Outside Lands 2021 Moves to Halloween Weekend 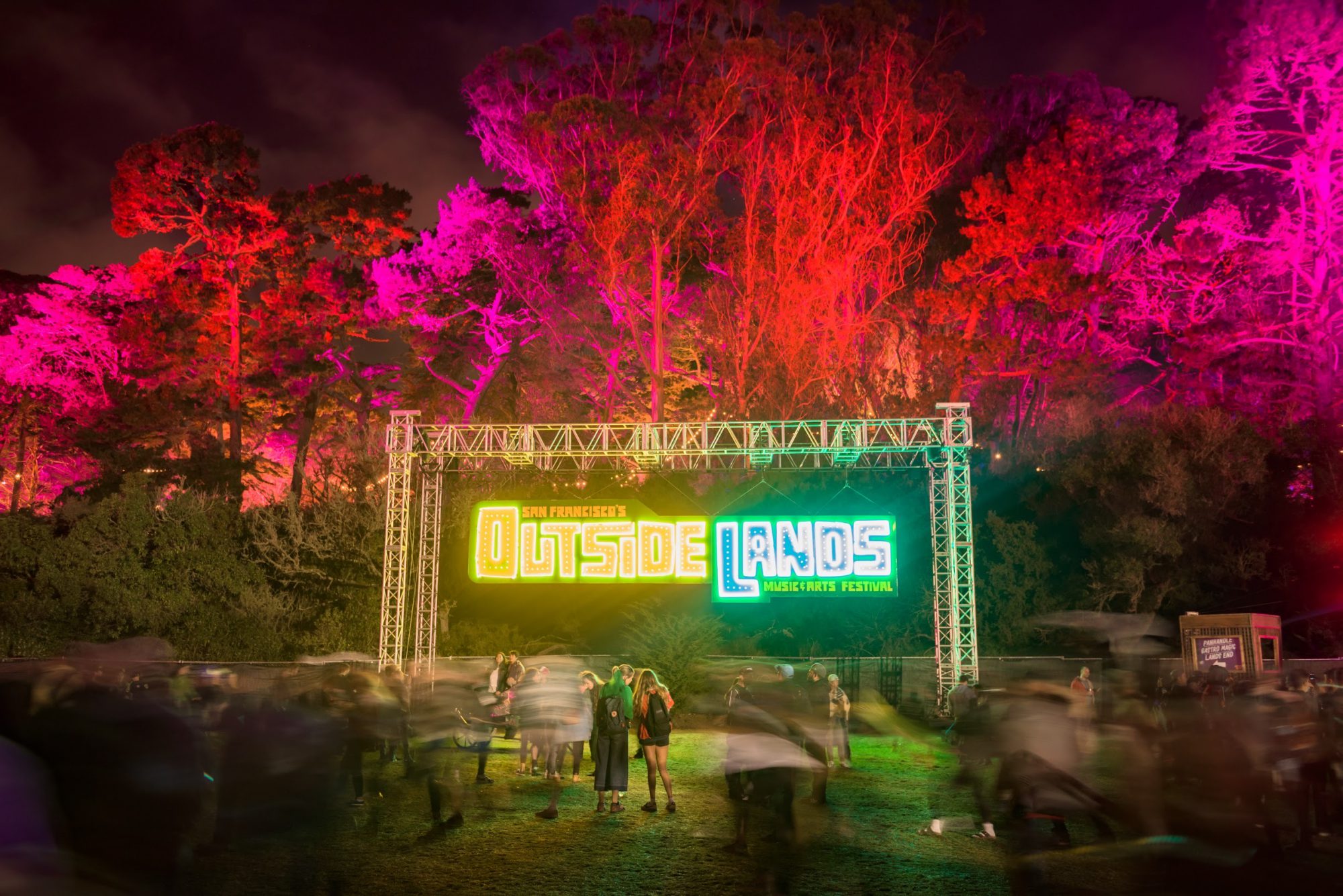 Over the years, Outside Lands has become one of the most beloved festivals in California and the United States as a whole with their dynamic lineups, tasty food offerings, and plenty more for attendees. Now, in an effort to host the safest version of the festival possible, they’ve announced they will be moving the event from their originally planned dates in August to October 29-31, which, of course, is Halloween weekend.

The festival will return to San Francisco’s Golden Gate Park and host a premiere lineup of music, art, comedy, food, and more. To mark their return to the Bay Area after a year of no festivals, Outside Lands has booked an incredible, diverse lineup for the 2021 edition. This year’s headliners are some top-tier talent in the scene including Tame Impala, Lizzo, The Strokes, Tyler, The Creator, Vampire Weekend, J Balvin, Kehlani, ZHU, and Young Thug.

While some artists from the previously announced lineup have disappeared for the new Halloween edition, ticket holders and fans of the festival also received a nice surprise. Some stunning artists such as Glass Animals, RÜFÜS DU SOL, Lord Huron, Kaytranada, 24kGoldn, SG Lewis, and Flo Milli were all recently added to the bill, all of which have released delightful tunes and creative projects in the last year.

Other exciting and notable acts to have on your radar are Crooked Colours, Neil Frances, Shiba San, J. Phlip, TroyBoi, and SOFI TUKKER. If you want to vibe with music outside the electronic realm listen to Brittany Howard (of Alabama Shakes), Khruangbin, Marc Rebillet, A R I Z O N A, or Andrew McMahon in the Wilderness. Dive into the full lineup below and snag a ticket before they sell out!

Tickets for Outside Lands 2021 are on sale now and are available via their website. Payment plans are also available for both general admission and VIP passes. Let us know if you plan to attend in the comments!