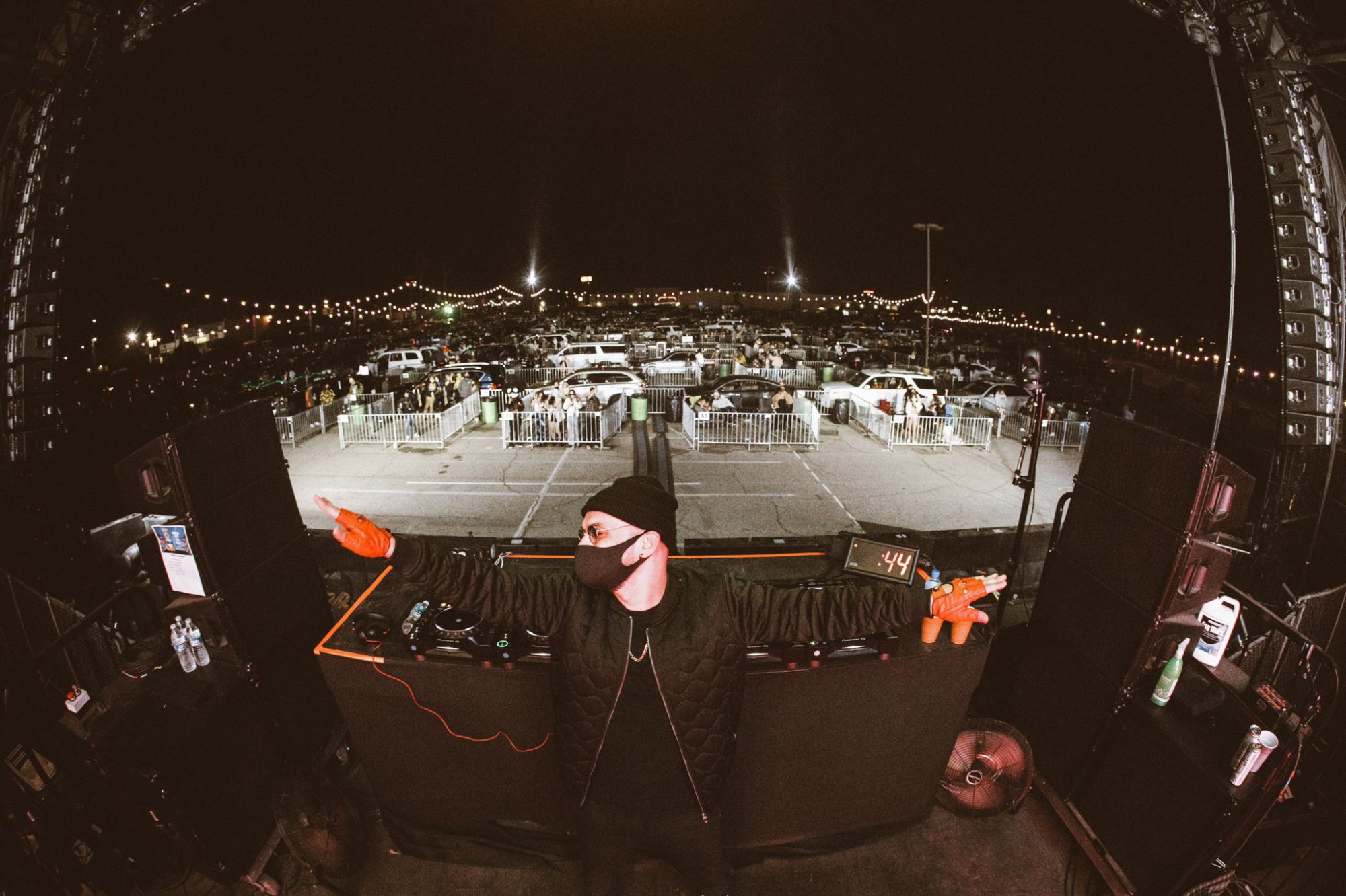 Get ready for a night of fantastic house grooves in April as Dombresky is set to take over Insomniac’s Park N Rave concert series.

As the chilly winter weather continues to drift further into the rearview mirror, Insomniac is heating things up with even more editions of their Park N Rave concert series in San Bernardino. March is already filled to the brim with some fantastic showcases ranging from artists like Mat Zo and Kill The Noise to KSHMR, and now the first shows for April have begun to surface with Dombresky leading the charge!

That’s right house heads, on Friday, April 2, Dombresky will be dominated the decks at the NOS Events Center and bringing his shuffle-inducing beats along with him. Since first breaking onto the scene, he’s released countless originals and remixes while also taking the stage at some of the world’s most iconic festivals. Having previously lit up the Park N Rave series during the Day Trip takeover back in December, his fans now have a fresh opportunity to bust a groove.

Car Passes for the Dombresky Park N Rave are available now. Head over to the Park N Rave website to purchase passes and let us know if you plan to attend in the comments!

Connect with Dombresky on Social Media: