Armin van Buuren Launches ‘A State Of Armin’ on SiriusXM 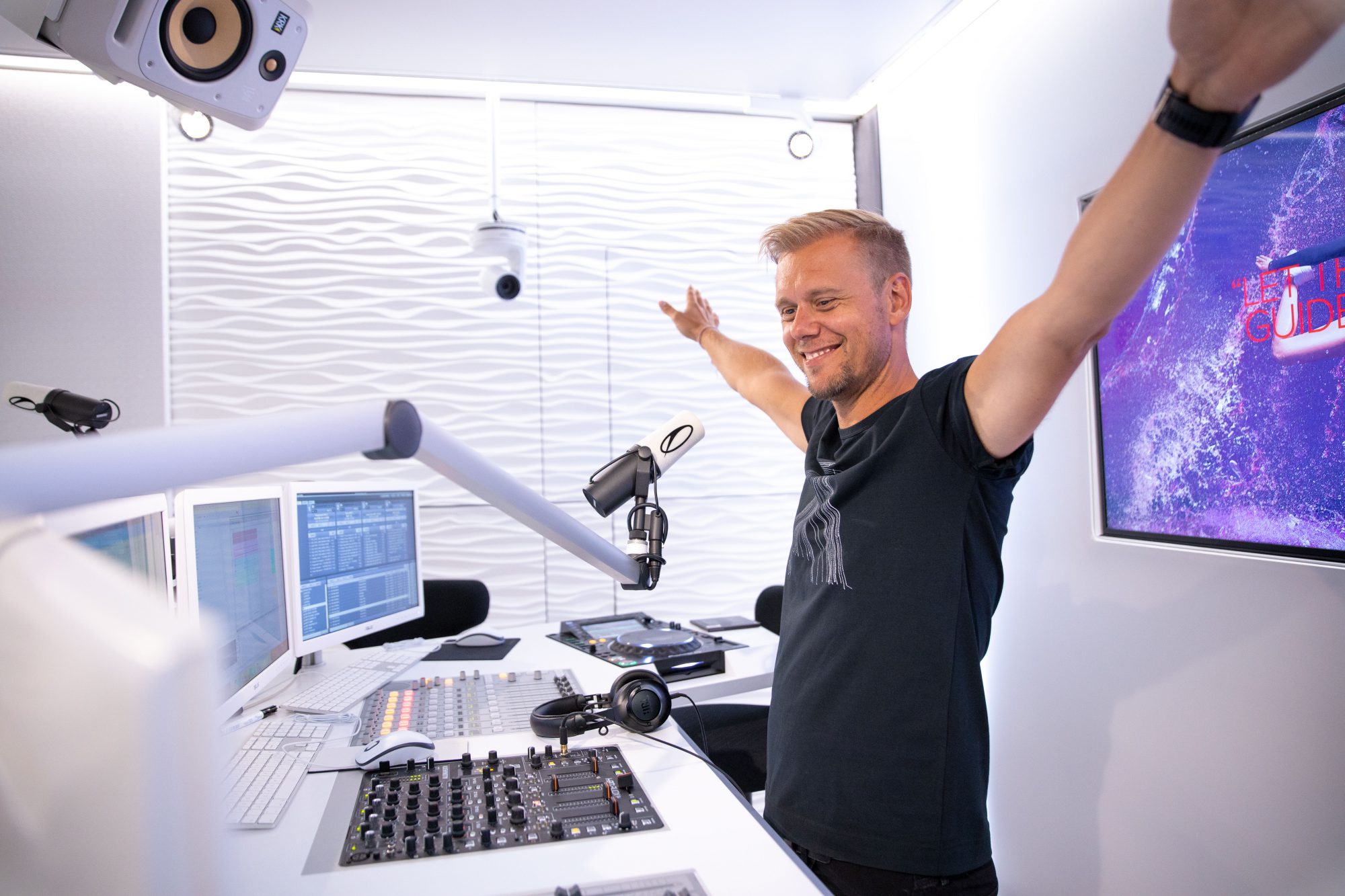 Armin van Buuren has a present for his fans in the US and Canada with the launch of his new channel on SiriusXM, A State Of Armin.

As the celebrations continue surrounding the 1000th episode of A State Of Trance, Armin van Buuren has another surprise in store for his fans in the United States and Canada. He’s teamed up with SiriusXM to create the newest dance channel on the platform, A State Of Armin, that’s set to feature the best trance and progressive tunes, along with some classics for a dose of nostalgia as well.

Running 24/7 with pristine tunes that will also help put a smile on your face, A State Of Armin will also be a new home for his weekly show, A State Of Trance. Broadcasted live from Amsterdam with Ruben de Ronde by his side, it’s a one-stop-shop for anyone on the hunt for fresh tunes and commentary about the scene.

Additionally, the channel will play host to Armin’s new show World Wide Club 20, which presents 20 tunes that have been making an impact across the globe. Armada Next, which is hosted by Armada Music co-founder and CEO Maykel Piron, will also be added into the mix on the channel. This show is a must-listen for anyone looking to dive deeper into the latest sounds curated by the label.

Tune in to A State Of Armin on SiriusXM Channel 736 to immerse yourself in the sounds of trance, progressive, and more.