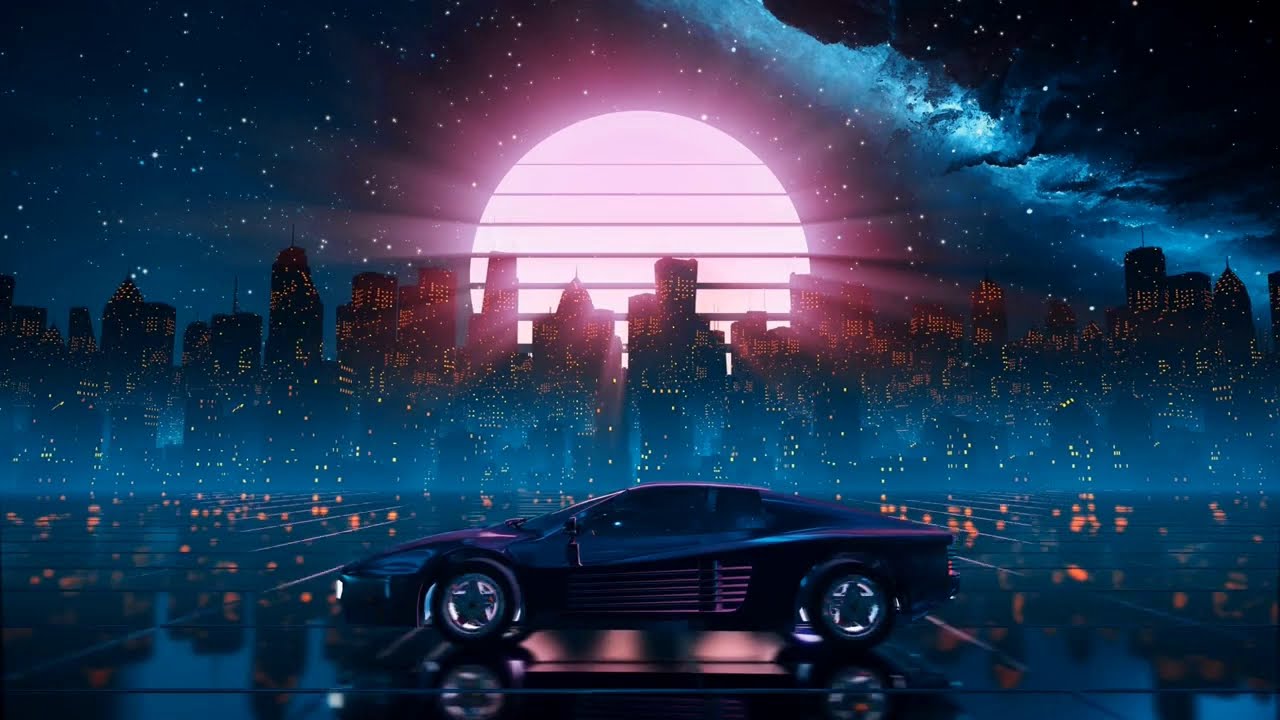 As a fixture of the market for decades, Roger Shah needs little introduction to the wider trance world. His unique moody works have kept beaches filled and clubs jammed with emotions and vibes. Whether as Sunlounger (“White Sand” peaked at #192 on the A State of Trance Top 1000 list), High Noon at Salinas, or working in groups like Purple Mood (with Thomas Godel) and Global Experience (with Brian Laruso), his unique approach to music entrances the mind. Now, after the creative year of 2020, he debuts yet another alias to add to the fray: Jukebox 80s.

The Jukebox 80s project focuses not on the most upfront and experimental styles that Roger Shah could create. Instead, he looks back to a decade known for cultural flair – the 1980s. And for the new alias’ debut album, Nightride, he captivates listeners by dosing the ears with tracks emulating the greats synthesizer kings of the era: Vangelis, Harold Faltermeyer, Dominic Clarke, and Jan Hammer to name a few.

Nightride cultivates the synthetic roots that drive modern synthwave music and motifs. Expect drum machines and airy narrow synthesizers while diving into the sonic landscape images filled in neon conjure to the surface. The vibe is part-Miami Vice attitude mixed with the stoic swagger of Daft Punk during their iconic pyramid set. The fourteen tracks are certain to take you into a place filled with streaks of neon under the darkened night skyline.

Explore the roots of the culture in this stunning new vista of electronic music by listening to Nightride on Spotify or your favorite platform.