Sara Landry Drops ‘Queen of the Banshees’ on RAW 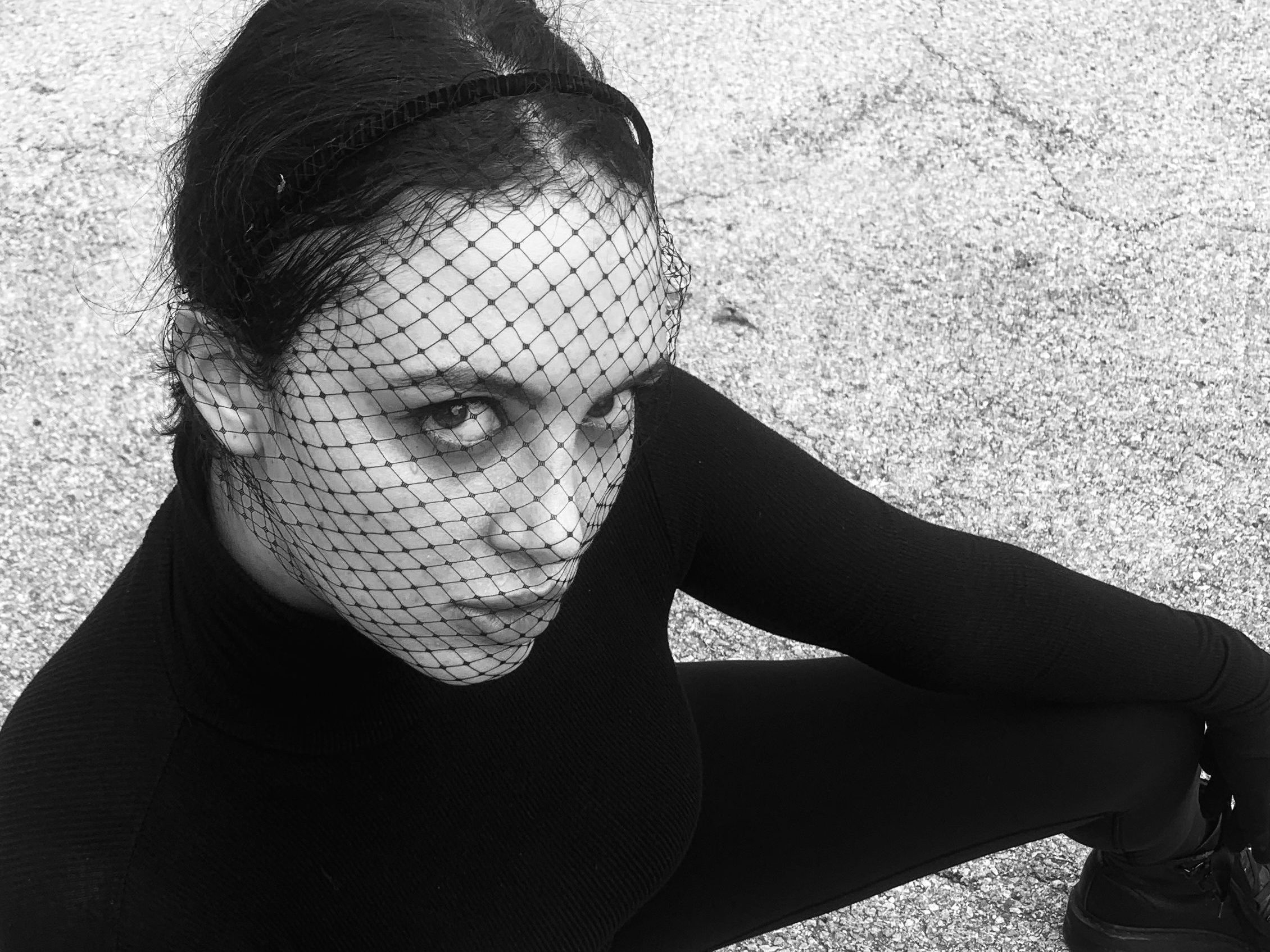 Need some energetic techno tunes to get you in the groove this year? Sara Landry has you covered with the Queen of the Banshees EP.

After the release of “The Devil Inside” and a fantastic rework of “WAP,” along with a flurry of KLUBHAUS livestreams that took techno heads to another dimension, Sara Landry was poised to break out in a big way in 2021. Now, the high priestess of Ableton has further proven her stunning skills in the studio with the release of her latest EP, Queen of the Banshees.

Out now on Parisian techno label RAW, this fantastic release from Sara Landry clocks in at three tracks with a remix from Nico Moreno as the cherry on top to make it four in total. Captivating drums arrive within moments of pressing play on the title track “Queen of the Banshees” as Sara Landy fills listeners with an overwhelming amount of raw energy. Adding in a touch of acid tones to really take the track to the next level, if you’ve been yearning for those dark, grungy warehouse vibes then this tune will do the trick.

“Frenzy” arrives next with its own booming beat that will dominate your soul in no time at all. The hi-hats, percussion, and synths work in unison to keep the frenetic pace while jolting listeners like a strong cup of coffee on a cold morning. And don’t think that the third track will slow things down by any means, as the ominous, industrial tones on “Styx” will run through your mind for some time to come. And about that cherry on top from Nico Moreno. He did a number on “Queen of the Banshees” to carry the entire release home with additional vocal stabs that will have anyone turn up the bass as they fall under its command.

We can only imagine what the dancefloor will look like when Sara Landry takes the stage next, but until then you can catch her performing a KLUBHAUS livestream to get your fix. She’ll be performing on Saturday, January 23 on Insomniac TV with Don Woezik and Charlie Sparks, so make sure to tune in at 8pm PT to catch all the action.

Listen to Queen of the Banshees on Spotify, grab a copy for yourself on Bandcamp, and let us know what you think of the latest release from Sara Landry in the comments!

Stream Sara Landry – Queen of the Banshees EP on Spotify: