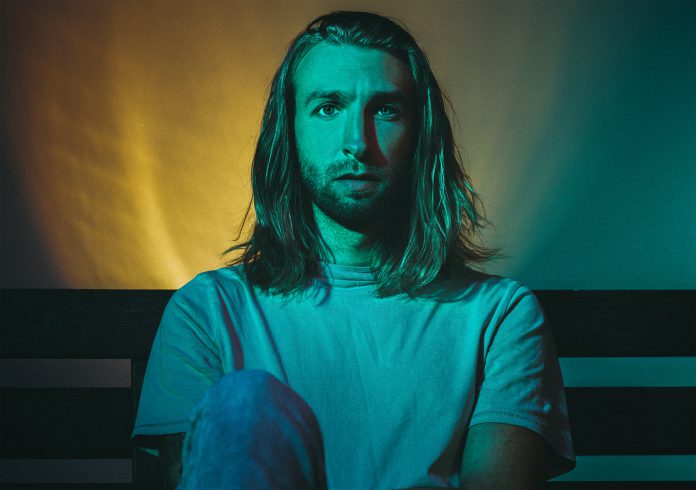 When Kyle Featherstone, better known as Feather, experienced his first music festival, it led to him taking the plunge into the world of electronic music. Parting ways with his band, he carried his extensive musical background in guitar and piano that dates back to when he was a child along with him to create something new. Now the result of that journey has surfaced in the form of his debut EP, Becoming.

After releasing two remixes in 2019, Feather dropped his debut single “Safe House” in October of 2020 and followed that up by working with Lostboycrow on “Smoke” which landed in December. Both tracks have found a home on Becoming and will attract listeners with his unique blend of pop-infused vocals and melodic dubstep basslines that will mesmerize anyone who presses play.

Related: Looking for more tunes that will stir up some emotions inside of you? Check out our Future Feels playlist on Spotify!

Feather didn’t stop there with the debut collection as Becoming features three new tunes including “Rise” with Kait Weston, “Where Are You,” and “Keys” with Steven K as well.

“Rise” is breathtaking and distinct with a touch of raw emotion delivered by Kait Weston’s powerful vocals. “Where Are You” showcases the Nashville-based producer’s abilities to pack a punch as the beat drives it forward and the vocal echoes feelings of longing and angst. And to close the EP, Feather sends everyone off with “Keys.” On this tune, he puts the heartfelt vocals from Steven K front and center with a backing bassline that builds to an explosion of energy at the end that will have listeners coming back for more.

Feather might be a fresh face in the dance music scene, but it’s clear he knows exactly where he’s heading with his original work. Make sure to listen to the Becoming EP on Spotify or your favorite music platform, and let us know what you think of the release in the comments.