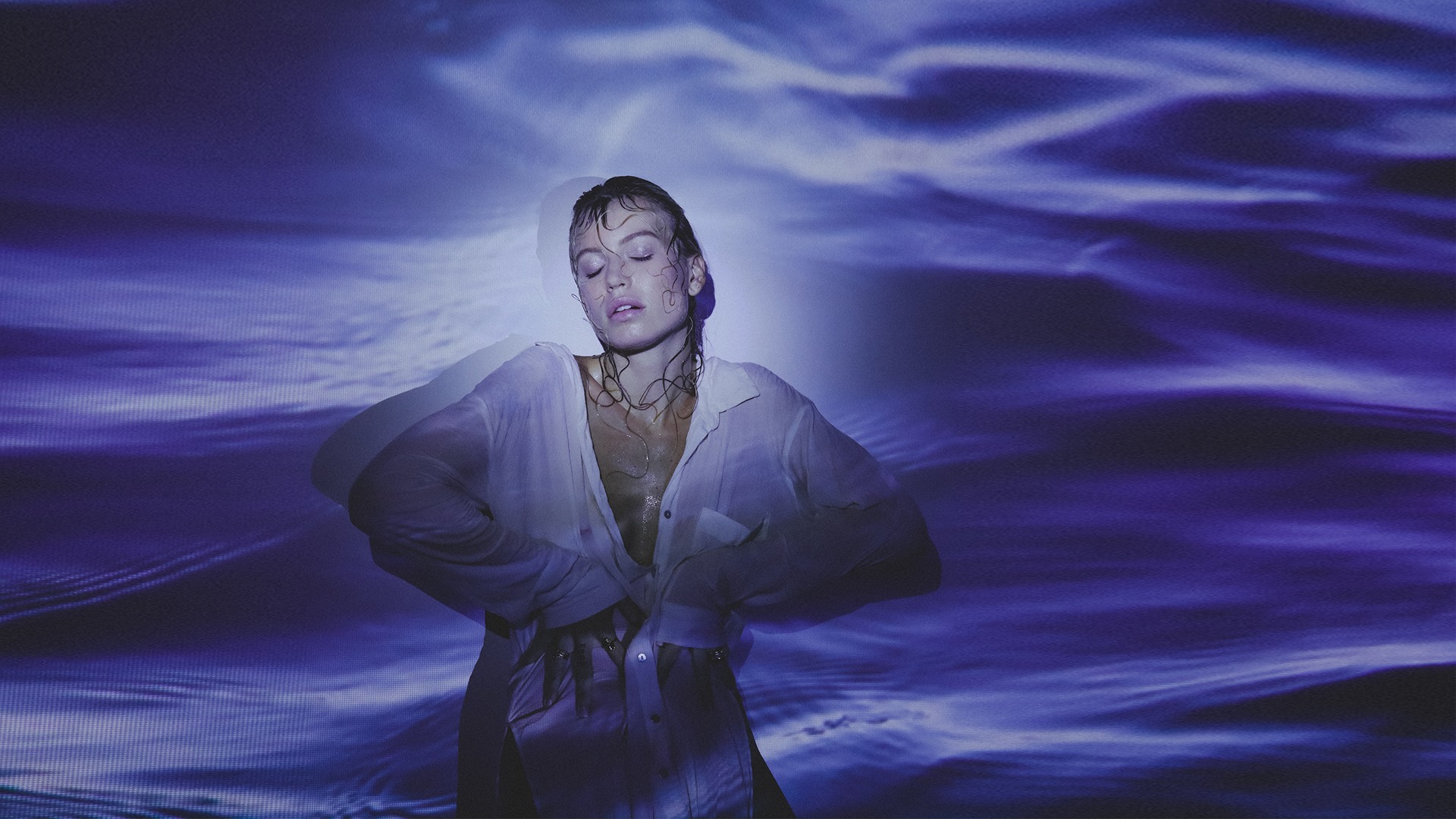 Anabel Englund and MK drown sorrows with a remix package for their hit track “Underwater” featuring Dombresky, Redfield, and more!

When Anabel Englund and MK join forces there’s some serious magic that happens, and that’s precisely what transpired when they worked together to deliver “Underwater” to the masses. Featured on Englund’s debut album, Messing with Magic, the tune charms listeners with the pairing of Englund’s powerful vocals and MK’s high-quality production style. Now, the two powerhouse artists in dance music are looking to others in the scene to put their twist on the track.

Out now across all platforms, Underwater (Remixes) brings forth five fresh cuts of the track from the likes of Dombresky, Benson, Redfield, Nightlapse, and Andrea Salmon and Freedom B. The party starts with Redfield as he tingles the senses and carries its vocal repetition to bring a light, uplifting vibe front and center.

Up next, Dombresky brings forth an underground retro groove with his cut of the track as hi-hats drop a funky progression and elevate crisp chords that will have its listener spinning into a time machine that will never come back to reality. As the party pack continues, Benson curates hard kickdrums that amp up the movement into high gear with harmonic basslines that express no halting signs. The deep beats on this cut echo through the listener’s mind as it finishes.

The penultimate remix of “Underwater” arrives from Nightlapse, who takes the track to the melodic techno realm with claps and the alluring voice of Englund at the forefront. Then, Andrea Salmon and FreedomB put their skills on full display as they rework the tune by bringing a crescendo of oscillating hi-hats layered in as it progresses forward with an elaborate bassline that will have you coming back for another round.

Listen to Underwater (Remixes) on SoundCloud or on your preferred platform, and let us know which tune drowns your sorrows the most in the comments!