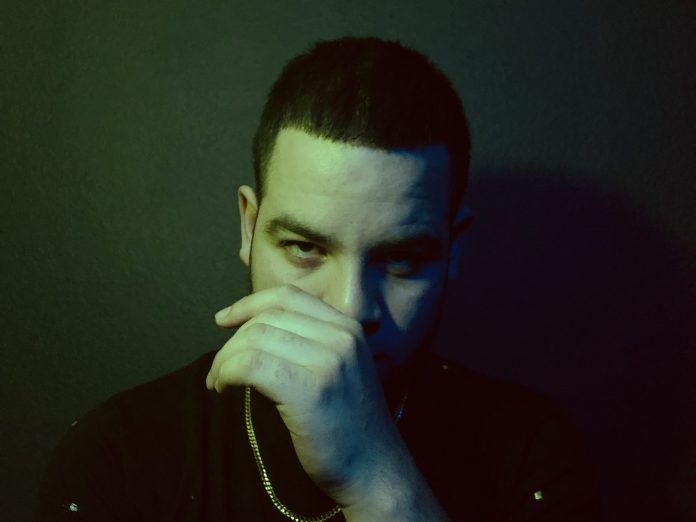 Feeling chilly during the winter months? ElezD is here to warm your soul with this energetic techno mix brimming with his original tunes.

Southern California has become a hotbed for the freshest sounds in the underground house and techno scene, and artists from San Diego are helping lead that charge. One of the producers from America’s Finest City that continued to impress with each passing performance and release is none other than ElezD.

First catching our ear and wowing us with his music back in 2017, ElezD further proved his abilities in the studio in 2020 with releases that included the likes of “Quatro,” “HiCue,” and “Remote Disc.” He’s also flexed his skills as a collaborator by teaming up with another San Diego standout, Memo Rex, on “Capital” that landed on Jannowitz Records, while also remixing 28mm‘s “ISO” to twist it in a new way as well.

Before the end of the year, ElezD graced his growing fanbase with another stunner dubbed “Uncharted” that features a booming beat and a tempo that urges feet to move. Out now on Playoff Records, it’s a surefire jam and a solid addition to any techno lover’s playlist so grab your copy on Beatport or listen to the tune on Spotify.

Now, in the first days of 2021, he’s looking to leave his mark with a mix that will satiate your cravings for techno tunes and showcases the hard work he’s put into making music over the past year. “I made it a goal to create a mix with 100% original music with the exception of one track I included in the mix that isn’t mine,” ElezD stated when asked about the mix. “I hope you can enjoy it as much as I did when creating this music.”

Listen to ElezD’s exclusive mix for the Winter Waveforms series on SoundCloud below, follow him on socials to stay updated with his releases, and let us know what you think in the comments! 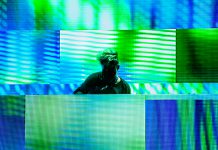 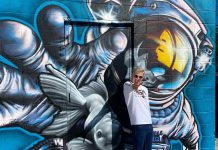 Alpha Trap Ignites a Fire in Our Souls with This Mix 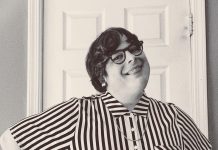 Baby Weight Throws Down a Massive Mix to Start 2021