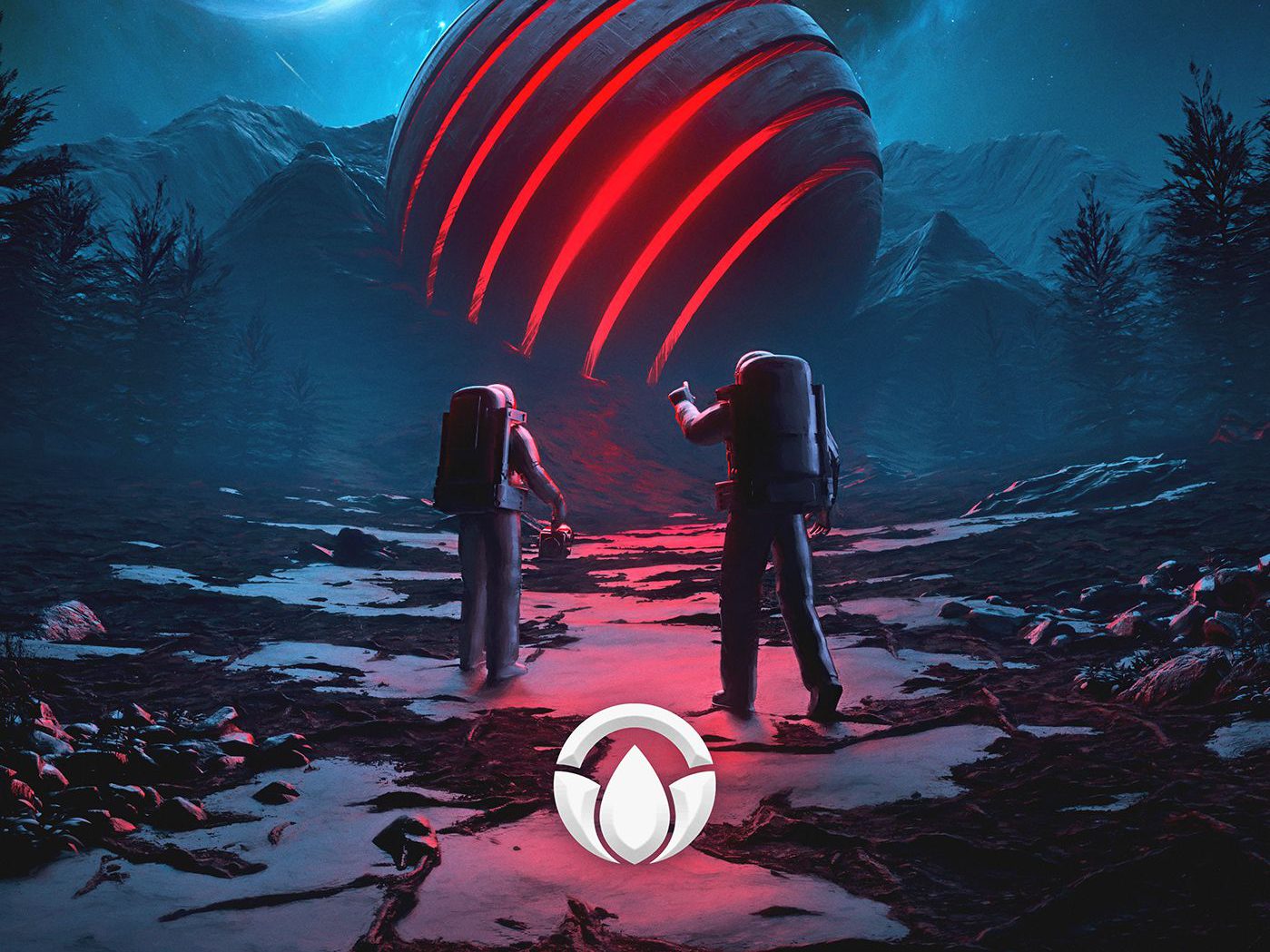 Nova Lotus packs a punch with their latest Nova Vita compilation with tunes from artists like Moris Blak, ZITH, Everettz, and more!

Although the scene was flipped upside down last year it didn’t stop artists from continuing to churn out some fantastic beats and labels from showcasing fresh sounds. One of the labels that pressed on in the face of adversity was Nova Lotus. They delivered a number of fiery releases from rising producers throughout the course of 2020, but it was the launch of their new compilation series Nova Vita in June that really turned heads.

Now, in the earliest days of the new year, Nova Lotus has returned with Nova Vita II and it’s brimming with even more tasty tunes to feast on. Unlike the first edition that featured a number of dubstep stunners, the latest to surface kicks 2021 into gear with an offering of house heaters that will warm your soul while continuing to highlight the sounds of midtempo as well.

Zafite, ZITH, and Astral Insight get Nova Vita II off to a rocking start with their unique tracks that are truly cinematic in nature. Centered in the realm of electronica and midtempo, each one brings immense depth to the world that Nova Lotus has curated on the release. Of the three, Astral Insight’s “Prism” stood out the most with its robotic vocals, slapping bassline, and eerie elements layered in throughout.

Soon after, Moris Blak offers up one of the best tunes on the entire compilation with “Youthwave,” a tune that blurs the line between electro and metal throughout the entire ride. Its vocals stir up emotions of a climactic battle scene in an action movie before dropping into a powerful onslaught of distorted beats that will ignite a fire deep in your soul.

Everettz arrives next to usher in some house vibes with a jam dubbed “Feel Something” that will have anyone bobbing along to the beat. Just as the name implies, it will make listeners feel something as the groove on this tune captivates their soul. Last, but most certainly not least is Stray Point with “Eden.” This heavenly, house-fueled tune will guide anyone to a shuffle-inducing, bliss-like state as they cross the finish line. We couldn’t think of a better way to bring the Nova Vita II journey to a close and can’t wait to see what the label has in store in the coming months.

Listen to Nova Vita II on Spotify or your favorite platform, don’t sleep on Nova Vita Live on Twitch this weekend, and let us know which tune stood out to you the most in the comments!