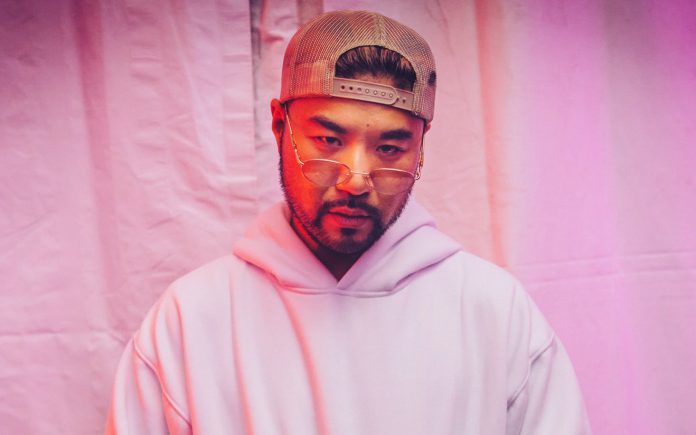 Wax Motif is helping everyone get into gear in 2021 with Jack Beats, Lucati, and SHDWS for the House Of Wax takeover of Insomniac’s Park N Rave.

The new year will hopefully bring better days for everyone around the world and Insomniac is looking to help lead that charge by pressing on with their Park N Rave Concert Series. Already making waves with editions that have seen everyone from Audien and Subtronics to Valentino Khan and Ganja White Night take the stage, they’ve now announced that Wax Motif will be bringing the House Of Wax showcase to the NOS Events Center.

Set to take place on Saturday, January 16, the House Of Wax Park N Rave will be one that house music lovers shouldn’t miss out on as Wax Motif has been at the forefront of the scene with his stunning beats. This year has seen him release tunes like “Keep Raving,” “Love To The World,” and most recently, “All Black Everything,” further solidifying his place among the list of premier artists in dance music. Much like the other Park N Raves that have taken place, Wax Motif won’t arrive empty-handed either. He’ll be joined by some other fantastic artists that include Jack Beats, Lucati, and SHDWS, so expect a night filled to the brim with tunes that will have you shuffling your worries away.

Car Passes for the Wax Motif’s House Of Wax Park N Rave are available now. Head over to their website to purchase passes and let us know if you plan to attend in the comments! 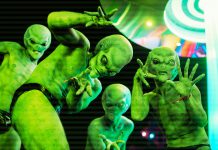