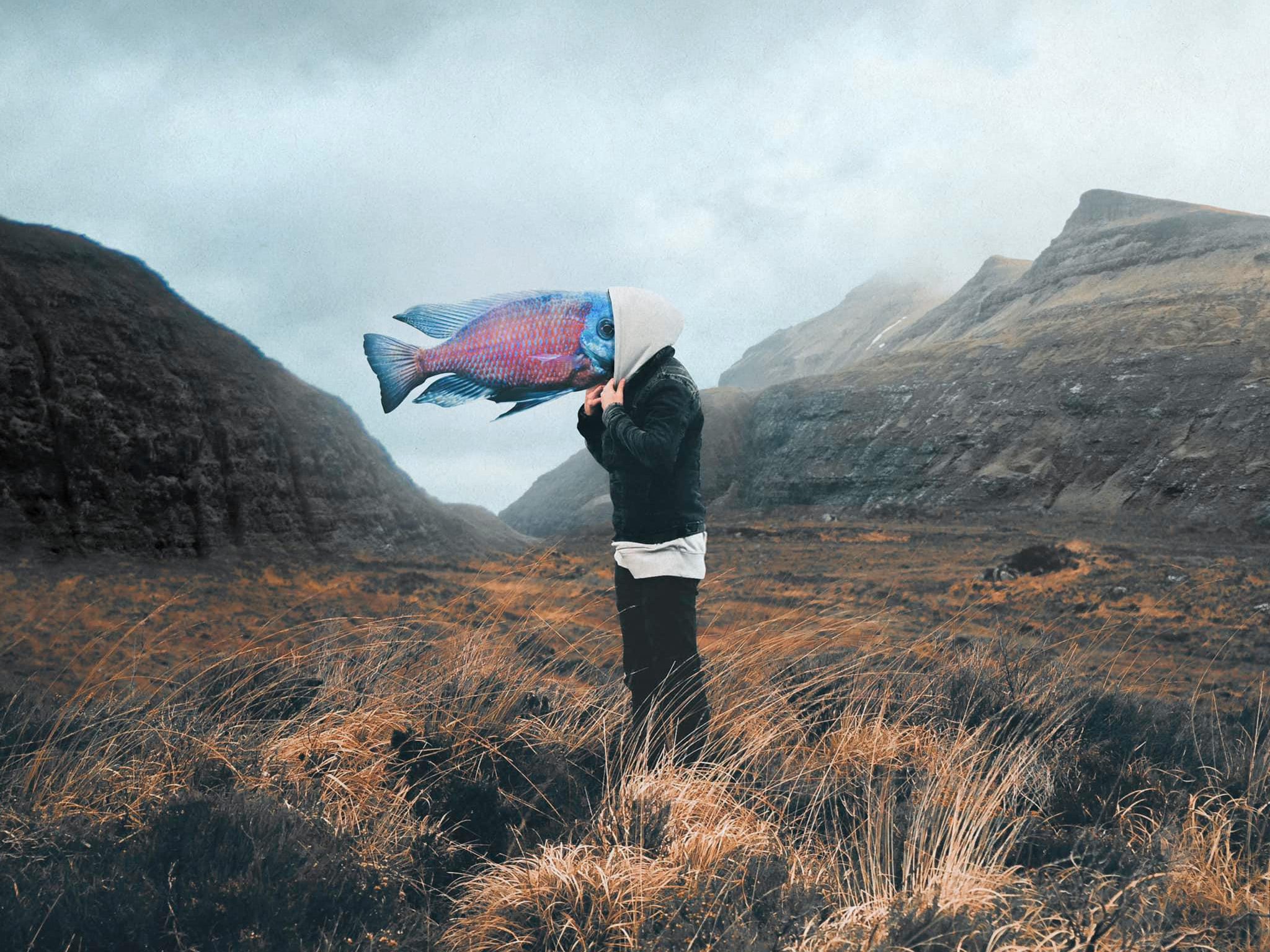 DJ and producer Eekkoo is wrapping up 2020 with his new album The 4th Season, available now on mau5trap.

Eekkoo is cut from a different cloth and that’s a good thing. Just like his mau5trap counterparts, he brings a fresh and versatile perspective to dance music. Over the past couple of years, he’s released a series of impressive singles, EPs, and albums that show off the diversity in his sound. You can feel the passion within the tunes Eekkoo releases and he creates music that goes beyond the expected bangers and dancefloor anthem.

Over the course of 2020, Eekkoo has released a handful of singles of his new album The 4th Season. Fans of his should already be familiar with the tunes “Teardrop,” “Barefoot,” “The Game” featuring Deji Siegert, and “Falling” featuring Graham Baxter. And for this release, he’s added three brand new tracks “The Change,” “Creep,” and “Run.” Each of these fresh tunes showcases his immense abilities in the studio and further proves he’s an artist who has fully embraced a unique vibe within the dance music scene.

Listen to The 4th Season on Spotify or your preferred platform, check out the full tracklist below, and let us know what you think about this album from Eekkoo in the comments!