Looking to shake off the winter blues at a Park N Rave in January? HARD has you covered with JOYRYDE and special guests!

January is shaping up to be quite a treat for dance music lovers in Southern California thanks to Insomniac and their Park N Rave concert series. Already announcing that deadmau5 will be ringing the new year in with a three-night affair, they’ve now announced the latest edition of the drive-in event with HARD taking the reins to bring JOYRYDE to the stage at the NOS Events Center in San Bernardino.

Set to take place on January 8-9, this two-night showcase will bring the fantastic beats from the mind of JOYRYDE that will surely help you burn those calories that were built up during the holiday festivities. Riding the wave of success from his album BRAVE earlier this year while also playing a number of livestream shows and dominating the decks during BOO! SoCal, JOYRYDE has further proven that he’s an artist that shouldn’t be missed whenever the chance arises. Details on the special guests joining him have yet to be unveiled, but we’re sure they’ll pack a punch so stay tuned for that announcement!

Related: Want an inside look at what the experience at the Park N Rave series is like before you make your decision to attend the show? Check out our review from the debut edition with Maceo Plex and the Kayzo show as well.

Car Passes for HARD Presents: JOYRYDE at the Park N Rave concert series are available now. Head over to their website to purchase passes and let us know if you plan to attend in the comments! 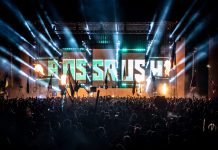 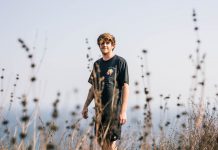 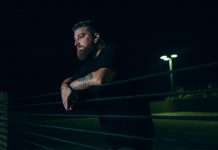