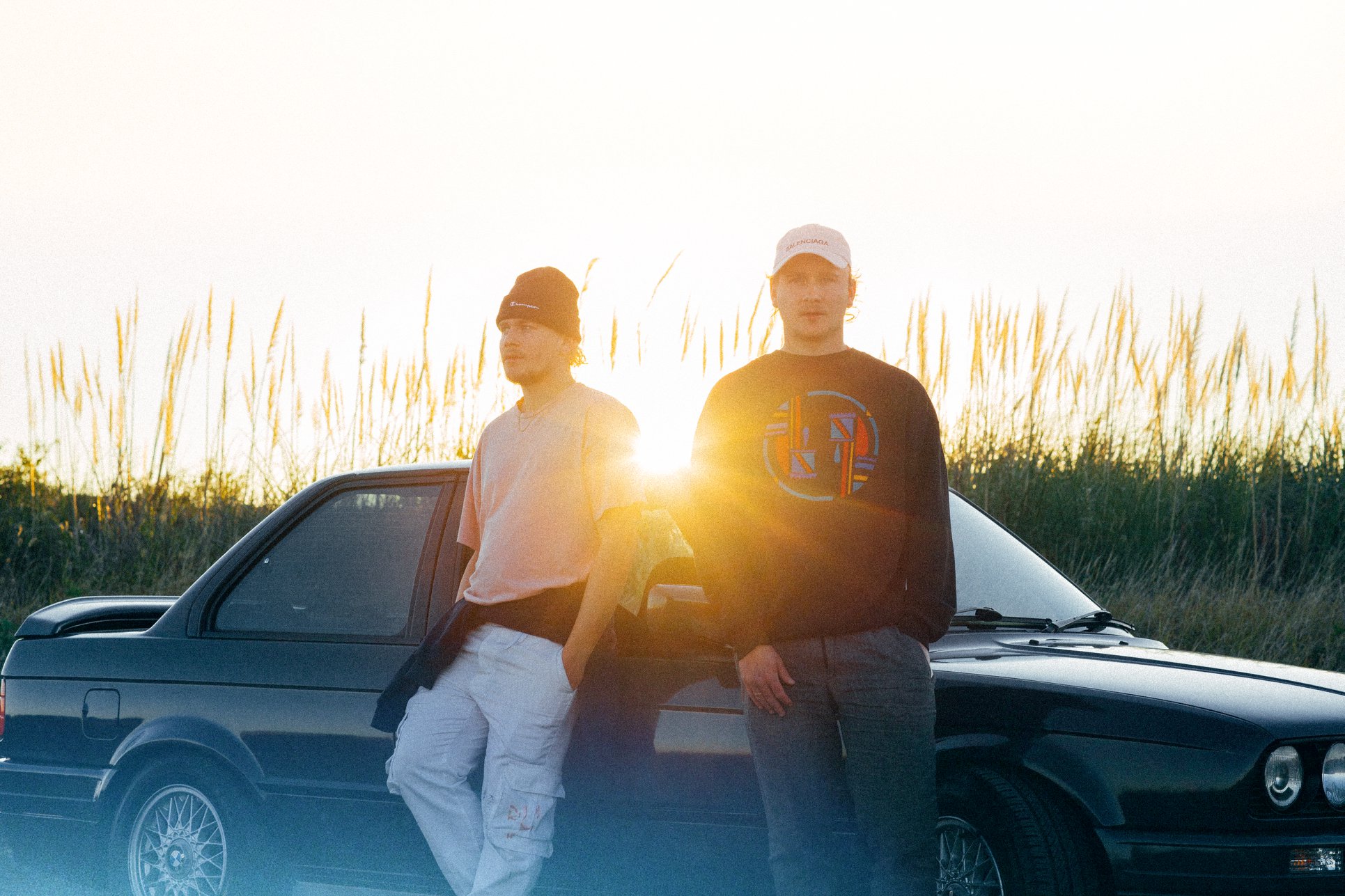 Cosmo’s Midnight unveils a stunning music video for “A Million Times” and it’s double the fun with the release of the HONNE remix as well!

More Cosmo’s Midnight? Yes, please! Following the release of their highly anticipated sophomore album Yesteryear, the Aussie twin DJ duo is back with the music video for “A Million Times,” and we’re seeing double. Expertly directed by Joel Burrows, the music video captures the magical essence of the song perfectly and even had me wanting to go out and buy my own trendy navy jumpsuit.

The video starts out in a rather mundane setting — the two brothers are seen sporting work jumpsuits while building boxes in a factory, a stark contrast from the dreamy nature of the song itself. Soon, however, things escalate, as whimsical clouds and lightning bolt animations appear, multiplying the boxes and eventually, the brothers.

But that’s not all — along with the music video, Cosmo’s Midnight fans were gifted with another sweet surprise. UK duo HONNE also unveiled their own snappy take on the track Friday, returning the favor after Cosmo’s Midnight remixed their “no song without you” earlier this year.

Armed with their electrifying and career-defining album, Cosmo’s Midnight is set to reopen live music in their hometown on December 10 at the Sydney Opera House. Tickets are on sale now, so if you’re nearby, make sure to snag yours before it’s too late. For us non-Aussies, we’ll unfortunately just have to wait until we get the chance to experience the wonder of Yesteryear live.

If you need me, I’ll be here with this music video on repeat until further notice. Where are some magical clouds to zap the brothers into my living room when you need them? Watch the music video for “A Million Times” below, buy/stream the remix on your preferred platform, and let us know what you think in the comments!