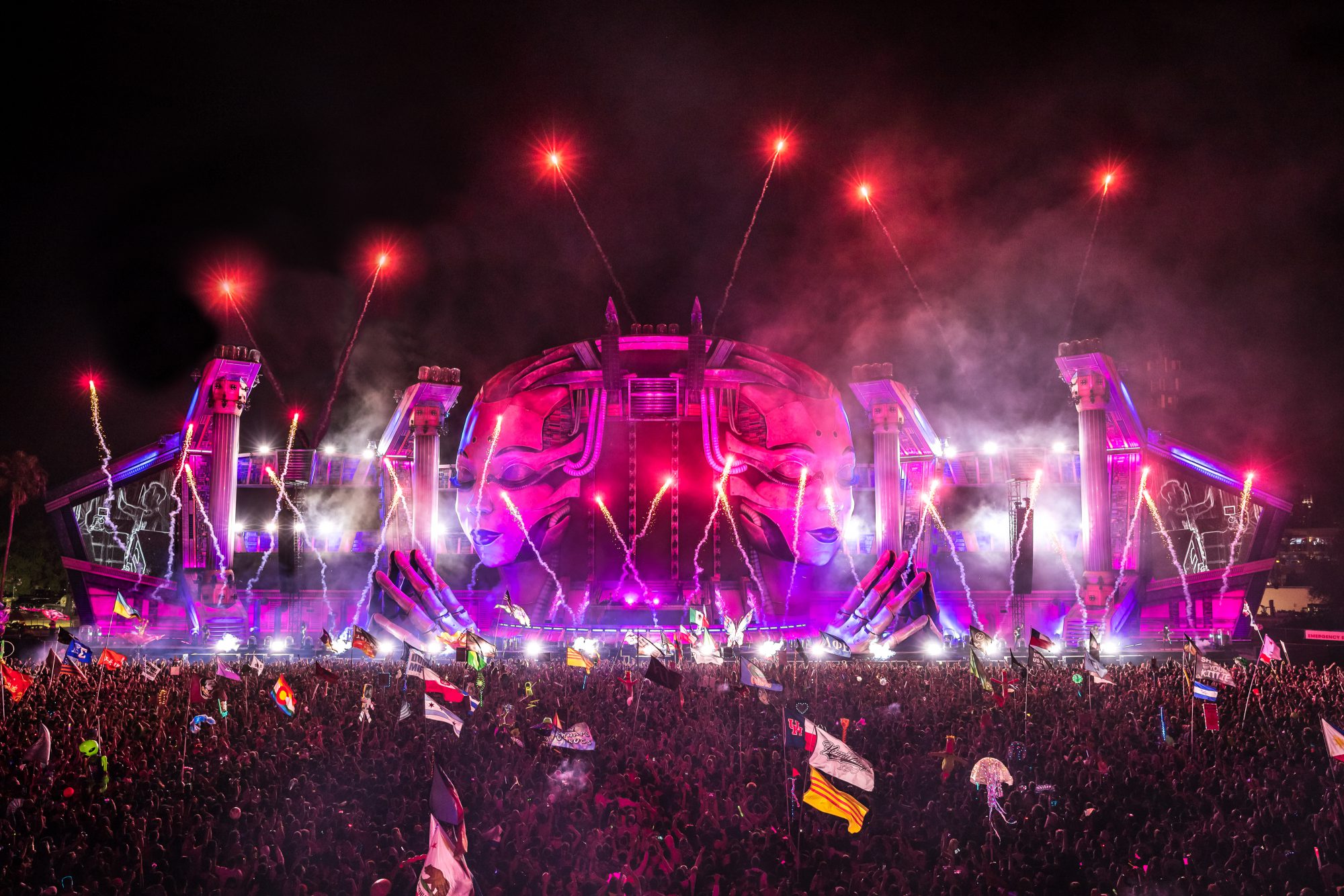 Artists like Kaskade, Afrojack, Cosmic Gate, Peekaboo, and more are set to play the EDC Orlando Virtual Rave-A-Thon this weekend!

Since first landing in Florida, EDC Orlando has become one of the most beloved editions of the renowned festival hosted by Insomniac. Swelling in size over the years, the 2019 edition saw a jump in attendance and the inclusion of an additional day of beats to groove out to, making it the largest edition yet. Unfortunately, due to the ongoing pandemic, this year’s edition was forced to postpone with an anticipated return in 2021.

But have no fear, faithful headliners, as Insomniac unveiled the details for the virtual edition of the festival. Set to take place on November 20-21, the EDC Orlando Virtual Rave-A-Thon is set to bring some absolutely fantastic artists directly to your rave caves for a weekend full of epic beats on platforms including Twitch and YouTube.

Artists who have been announced on the lineup for this livestream event include some of the biggest names in the dance music scene like Afrojack, Cosmic Gate, Kaskade, and Sunnery James & Ryan Marciano. The diversity during the EDCOVirtual Rave-a-Thon doesn’t stop there either as performances from artists including Autograf, GoldFish, and Good Times Ahead will surely have headliners grooving away to their unique stylings behind the decks, while Blunts & Blondes and Peekaboo will bring the bass during their sets.

And the star of the show who we’ll be keeping our eyes peeled for is DISINFECTO, the hero we all need in these uncertain times. Stay tuned because more updates and specific set times will be arriving ahead of the weekend and let us know where you’ll be tuning in from in the comments!

Follow EDC Orlando on Twitter for the latest updates and make sure you’re following Insomniac Events on YouTube and Twitch so you can get a reminder the moment the streams go live!

Please note: All set times are in ET so adjust your schedule accordingly.