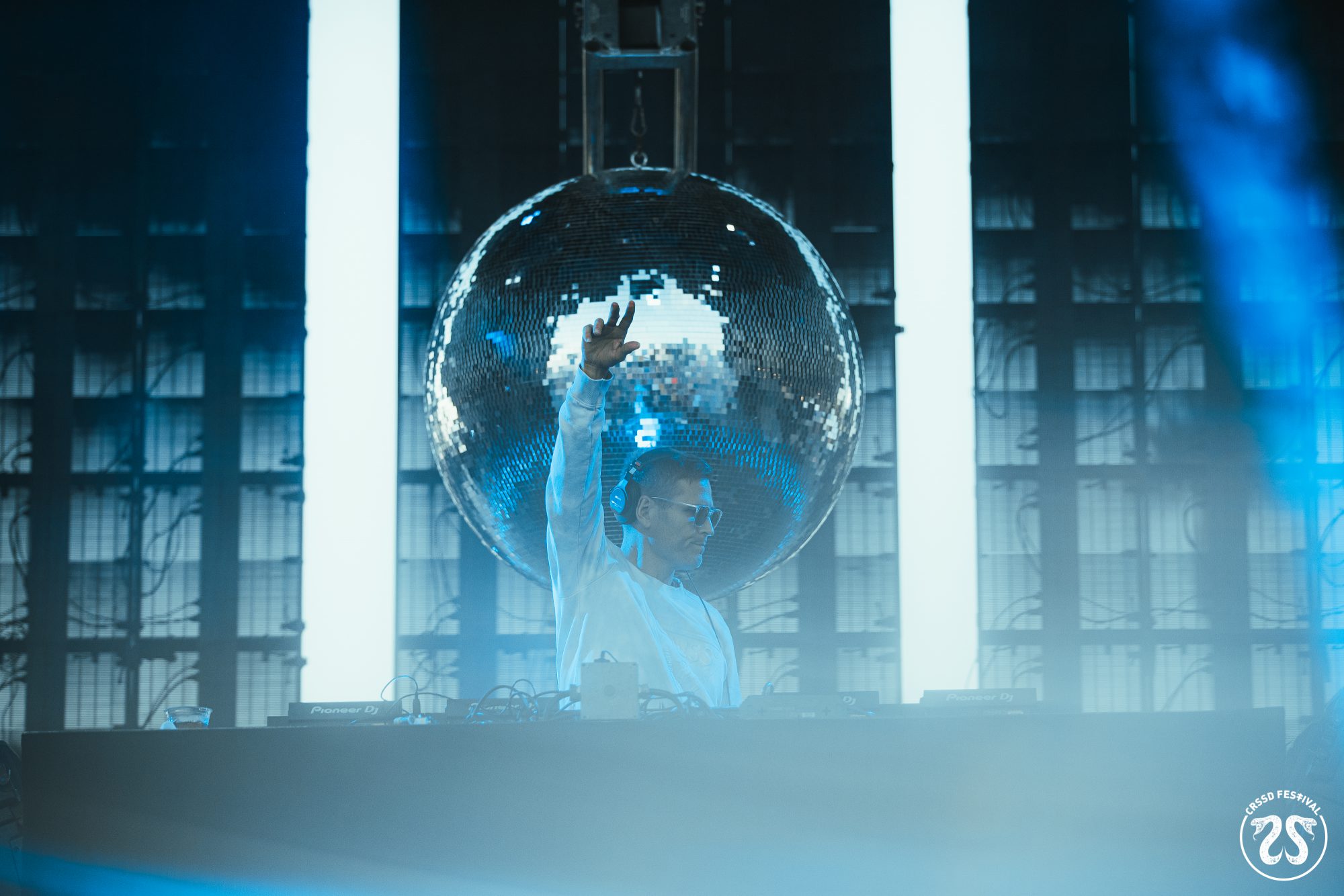 Kaskade is bringing beats to four cities in California this fall on the recently announced Road Trip Drive-In Series. Will you be there?

While we may not have been able to have some summer fun in the sun with Kaskade at festivals, pool parties, and his own standalone events this year, he’s still looked for ways to keep fans occupied during these difficult times. Dominating the livestream realm with sets during Insomniac’s Virtual Rave-A-Thons and even one at the Grand Canyon, one of the pieces missing from these experiences was being physically present for the performance. Now, Kaskade is looking to change that with his Road Trip Drive-In Series.

Set to take place over seven dates in California, Kaskade will be taking his show on the road to Pleasanton, Anaheim, Ventura, and Del Mar to give his faithful following in the Golden State a place to dance (safely, by their cars). The Road Trip series kicks off on October 30-31, Halloween weekend, with two shows in Anaheim, before heading North for three dates (November 12-14) in NorCal. From there, he’ll play the final two shows back to back in SoCal the following weekend for those who missed out on the initial festivities on November 20 and 21.

Passes for Kaskade’s Road Trip show series go on sale Thursday, October 15 at 12pm PT. Sign up now to receive early access two hours ahead of the main sale by heading to his website and let us know if you’ll be attending in the comments!