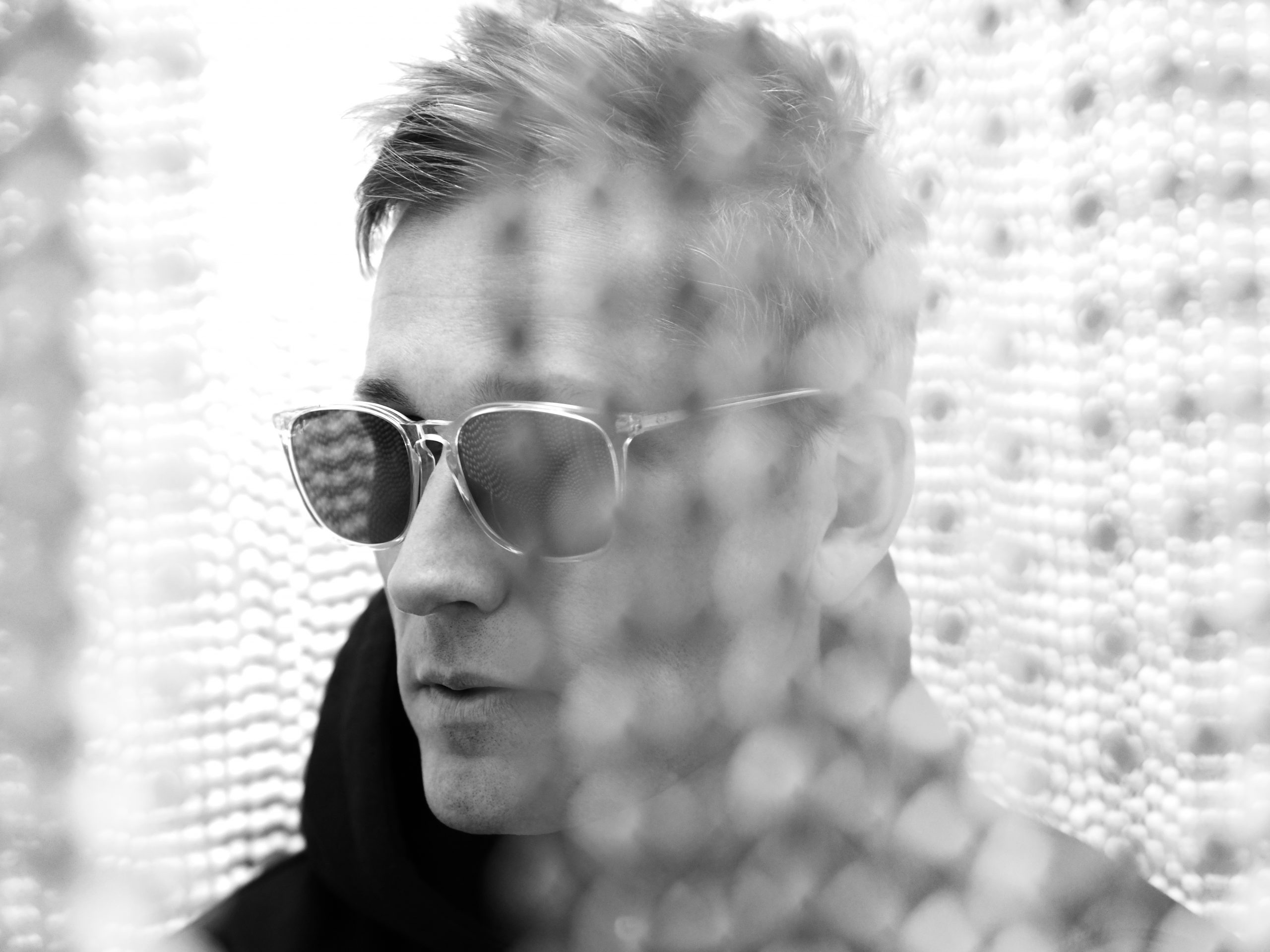 Kaskade has added another edition to his REDUX series and it’s packed with four tunes that will make your heart flutter in the best way possible.

If there’s one thing that die-hard fans of Kaskade look forward to are his REDUX sets and releases. For nearly a decade now, he has used the REDUX name as a way to take listeners back to a different era of his sound and even explore different styles depending on his mood. Now, he’s added the fourth to the series with a stunner released today, April 4, that is already making us fall hard.

Unlike REDUX 003 that featured a much larger collection of 18 tunes, REDUX 004 brings just four, which is fitting considering its release date and edition in the series. But don’t let the small size fool you, each track packs an absolute punch filled with emotional tones and lyrics that will tug at your heartstrings.

Kicking off with “Love Like That,” a previously released single which features blissful vocals from Dani Poppitt, the emotions begin to run high as the track infects your soul. The energy picks up a notch for “Sexy” that brings forth a beat that will have you dancing around your living room uncontrollably.

The sultry vocals of “Find Love” take center stage next and its pairing with a downtempo beat give listeners a moment of serenity that we all truly need. Kaskade then closes the EP in fantastic fashion with “Feel It,” a groove-laden house tune that is absolutely perfect for those late-night vibes while stuck in your rave cave during the quarantine.

Listen to REDUX 004 on Spotify below, download or stream the EP on your favorite platform, and let us know which song speaks to you the most in the comments! 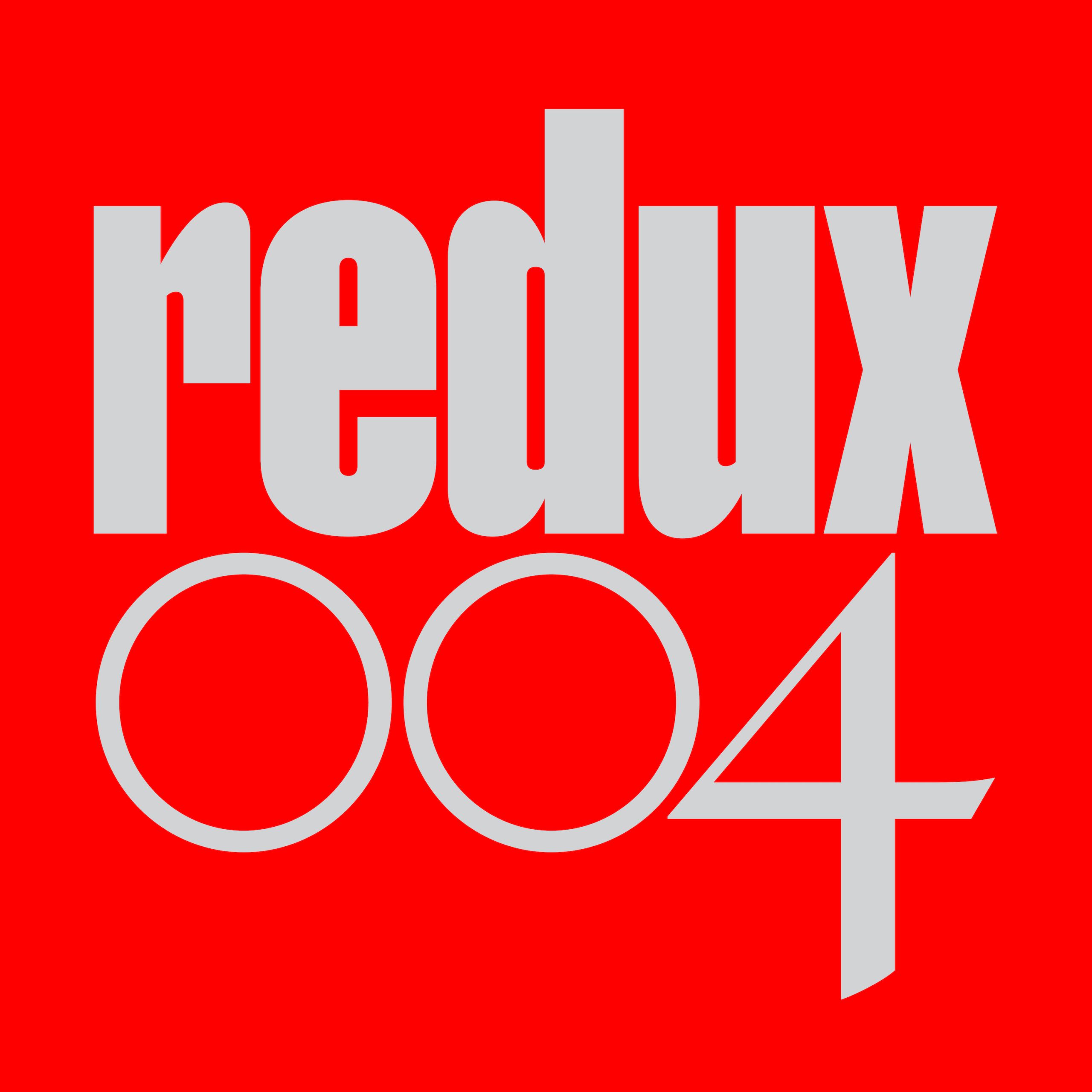