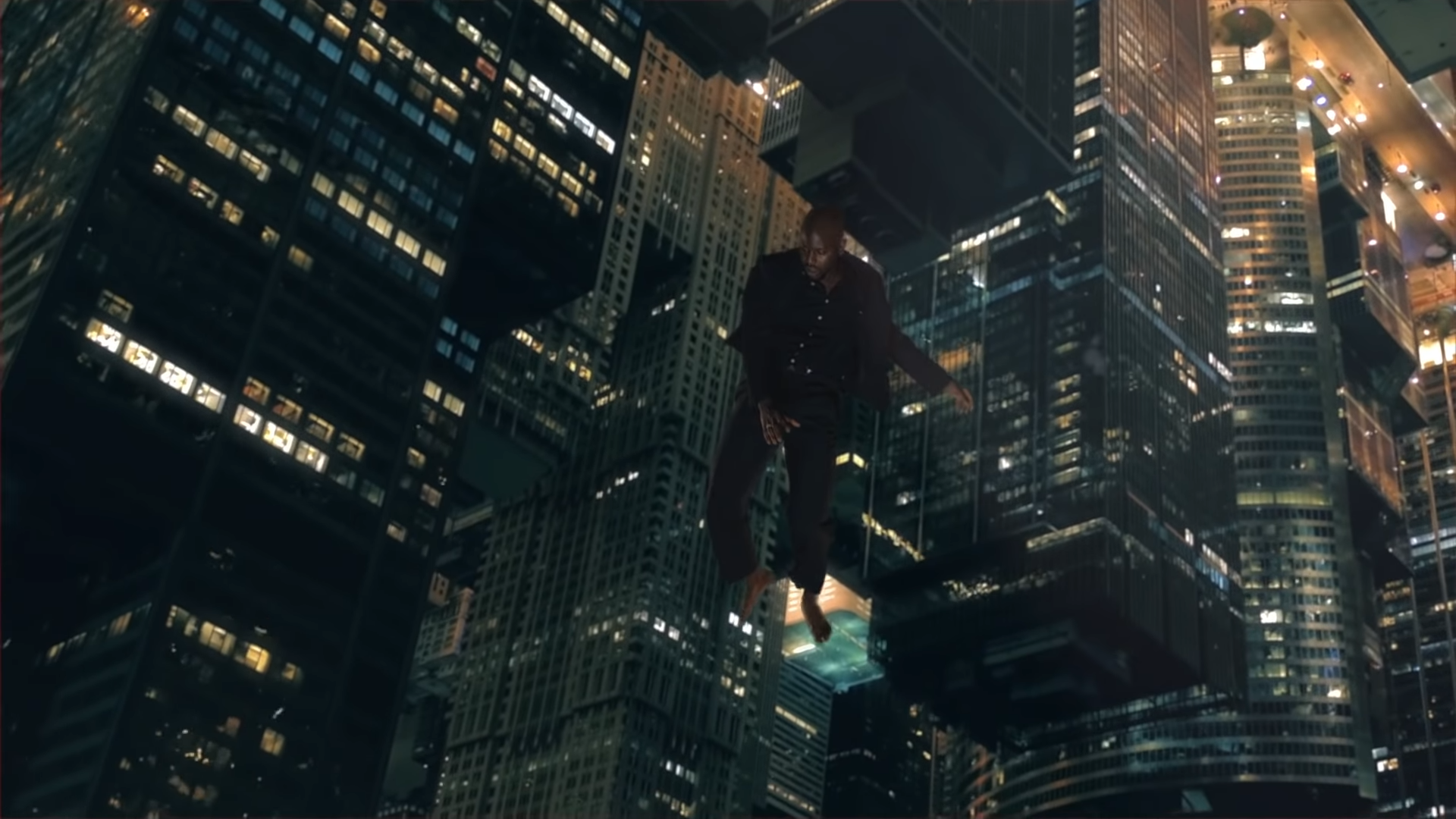 Sub Focus and Wilkinson are taking their fans around the world on a visual journey with the official music video for “Air I Breathe.”

Sub Focus and Wilkinson are two incredible artists that have graced the Drum & Bass scene for years with some of the most renowned and beloved tracks. They’ve continued to bring the heat this year as well with a b2b mix that was featured on BBC Radio 1, while also giving their fans a taste of forthcoming album Portals with the release of “Air I Breathe.”

“Air I Breathe” is an absolute masterpiece that has already gained millions of streams while pulling at listeners heartstrings and taking them on a soulful Drum & Bass journey. Now, Sub Focus and Wilkinson have unveiled the official music video for the track to add even more depth to the stunning single. The music video captures the idea behind the story of the song, immersing viewers in a city where gravity seems like it ceases to exist that is highlighted through a variety of camera angles and views.

The video starts off with a view of Earth from space, and then shows the tops of high rise buildings, as they peak through the clouds. It then shows the protagonist in his home as he begins to reach out for something or someone. Eventually, he gives in to the force that is tugging at him and his body begins to fall into the night with the city lights flashing all around him. As the night ends and the sun begins to rise, his body follows suit and is lifted out of the city and floats above the clouds to culminate the trip.

Kick back and let gravity take you away with the “Air I Breathe” video below and make sure to pre-order Portals on your preferred media platform!

Watch the official music video for “Air I Breathe” on YouTube: