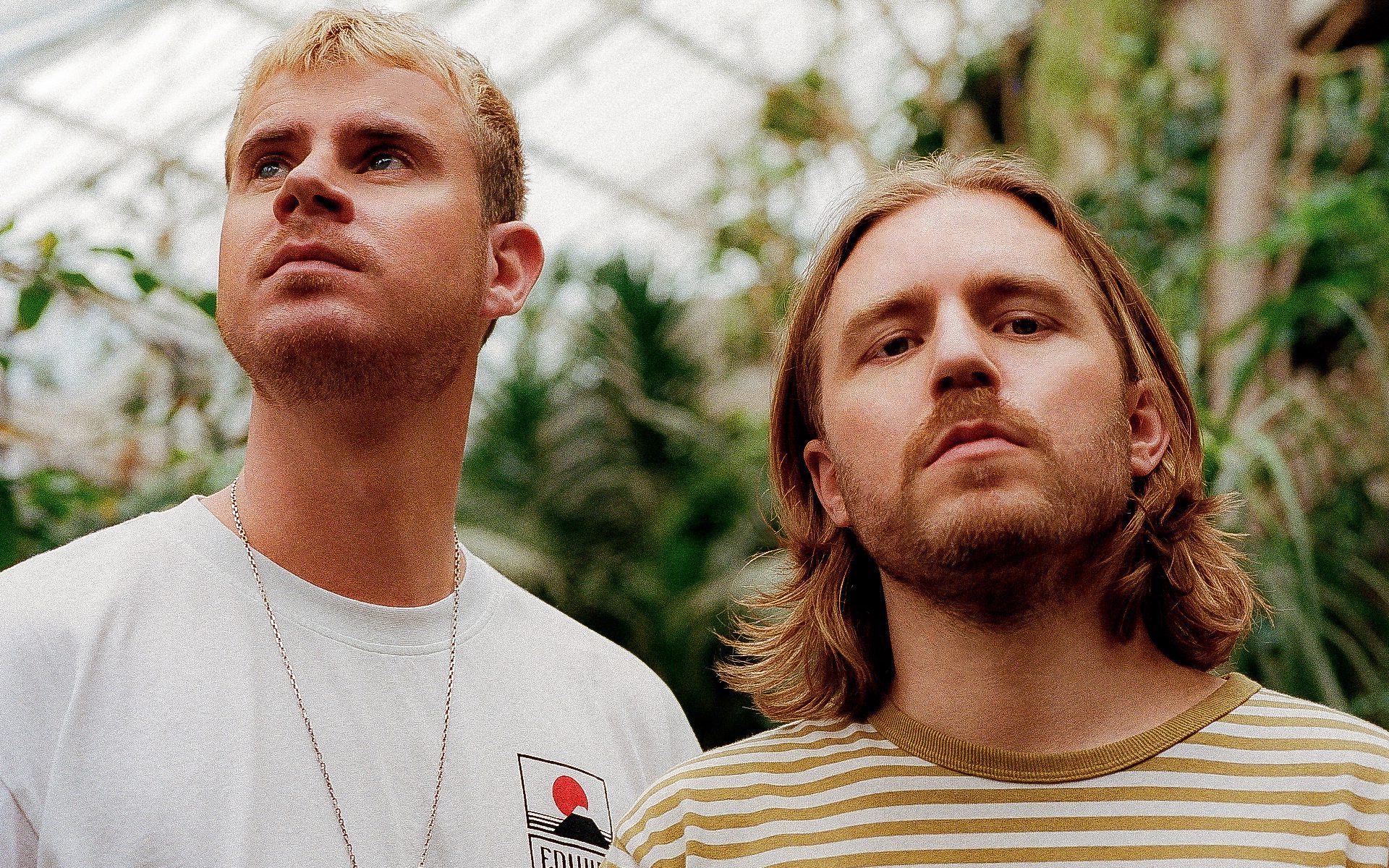 A match made in heaven from the Drum & Bass realm, Sub Focus and Wilkinson just announced their collaborative album Portals.

Two artists in the dance music scene who need little in the way of introductions are Sub Focus and Wilkinson. Over the years they have dominated the drum and bass community with smash singles like “Take It Up,” “Take You Higher,” and “Tidal Wave” to further cement their legacy among the greats. Today, they made it clear they’re ready to take the next step in their careers with a collaborative album dubbed Portals.

Slotted to hit the airwaves worldwide on October 9, Portals is set to feature eleven tracks which are some of the duo’s best work yet. Tunes that will be released on the album include festival weapon, “Illuminate” along with this summer’s sizzling single “Just Hold On” and their latest release, “Air I Breathe.” These three singles have already racked up a staggering more than 28 million streams between them and continue to build fiery momentum.

Portals came to life on the hallowed ground that is Real World Studios, the iconic recording space fronted by the one and only Peter Gabriel. Sub Focus and Wilkinson made this sacred space their home as they put the pieces together for the album and gave fans a rare, inside look at the days that made up those sessions in this exclusive video.

Don’t miss your chance to pre-save the digital release on your favorite platform or pre-order the exclusive CD or double vinyl LP. Additionally, any order placed from the official web store will receive access to an exclusive one-hour mix prior to the album’s release.