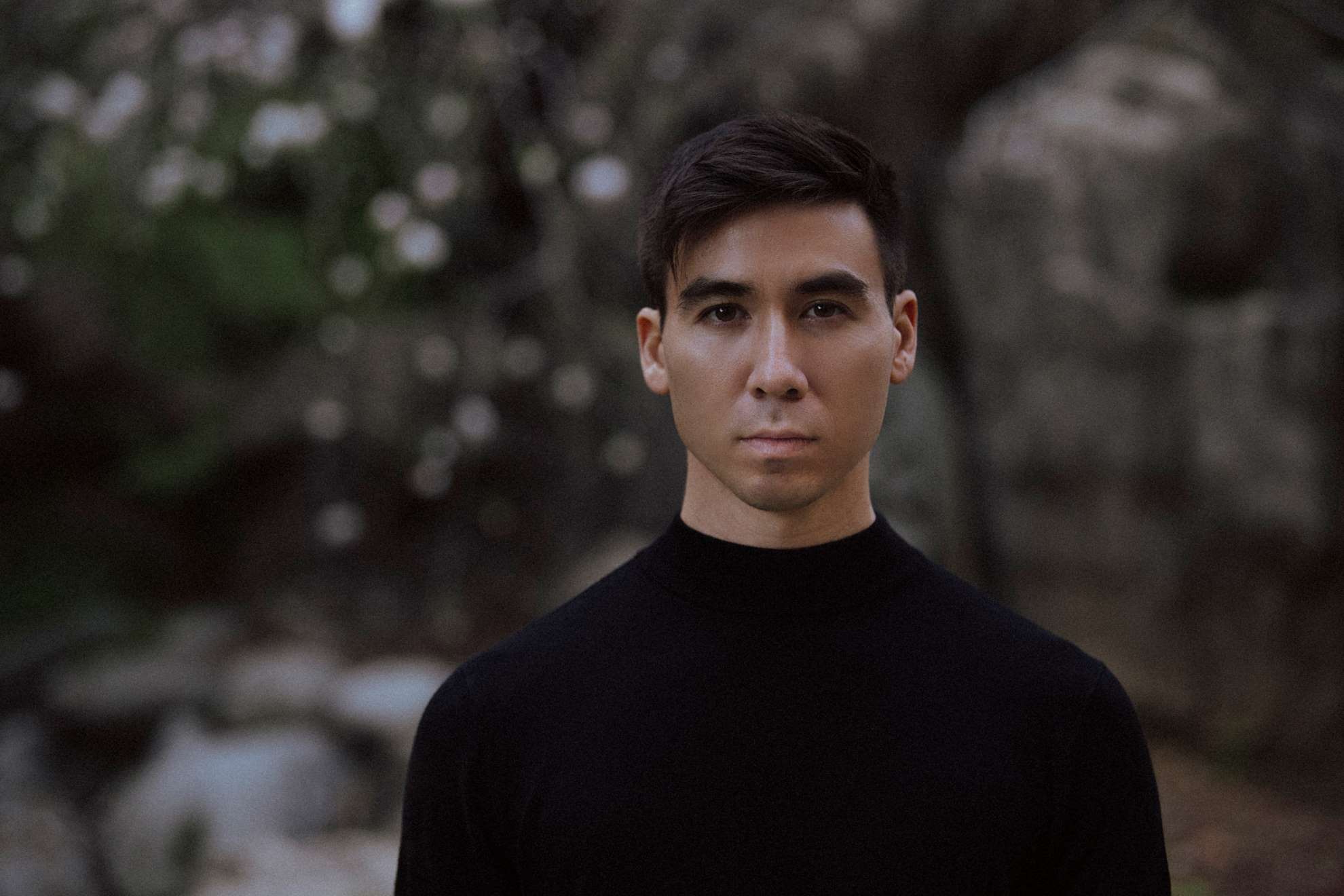 Rinzen returns to Desert Hearts Black with two brand new tracks and a fiery remix from Clarian for his latest EP, Resonate.

Since first emerging on the scene in 2017, Rinzen has been making waves in the world of house and techno. From numerous releases on mau5trap to telling his own story through music in his recent mix series, he’s risen to the peak of success in a relatively short time. Now, he’s made his return to Desert Hearts Black with a masterful EP, Resonate, that stays true to his dark and sinister style.

The EP opens with “Resonate,” a melodic house and techno masterpiece that is ripe with ominous vocals, masterful Moog chords, and a driving melody that come together to create a sound that has become definitive of his mysterious nature. First heard at City Hearts Festival back in 2019, the track brings forth energy that balances between utterly sinister and welcoming all at once.

Then, Rinzen picks up the pace on “Gotham,” A high energy smasher of a tune that takes listeners on a journey into the eye of the storm. When we think of Rinzen’s signature sound, this is precisely it. The kick-snare drives the track as glittering synth stabs and ambient white-noise-fills wash over the beat, creating a vibe that is sure to dominate dancefloors around the world. It also perfectly defines Rinzen’s ability to take listeners on a sonic journey into the darker shades of house music, while simultaneously putting his detailed production ability front and center.

Yet, Resonate would not be the commanding success that it is without the inclusion of Clarian‘s remix of “Gotham.” The third and final track on the EP signals the debut of Clarian on Desert Hearts Black and the most substantial release to date. He flips the original into a techno-centric club banger, perfect for a festival crowd of thousands, or a dark, intimate club at 4 AM. We can’t wait to hear more from Clarian as he continues to fortify his budding career.

Can’t get enough of Rinzen? Neither can we. Don’t miss out on his live stream on September 26 at 8pm PT on Desert Hearts TV as he celebrates the release of Resonate. But until then, listen to Resonate on Spotify or your favorite platform!