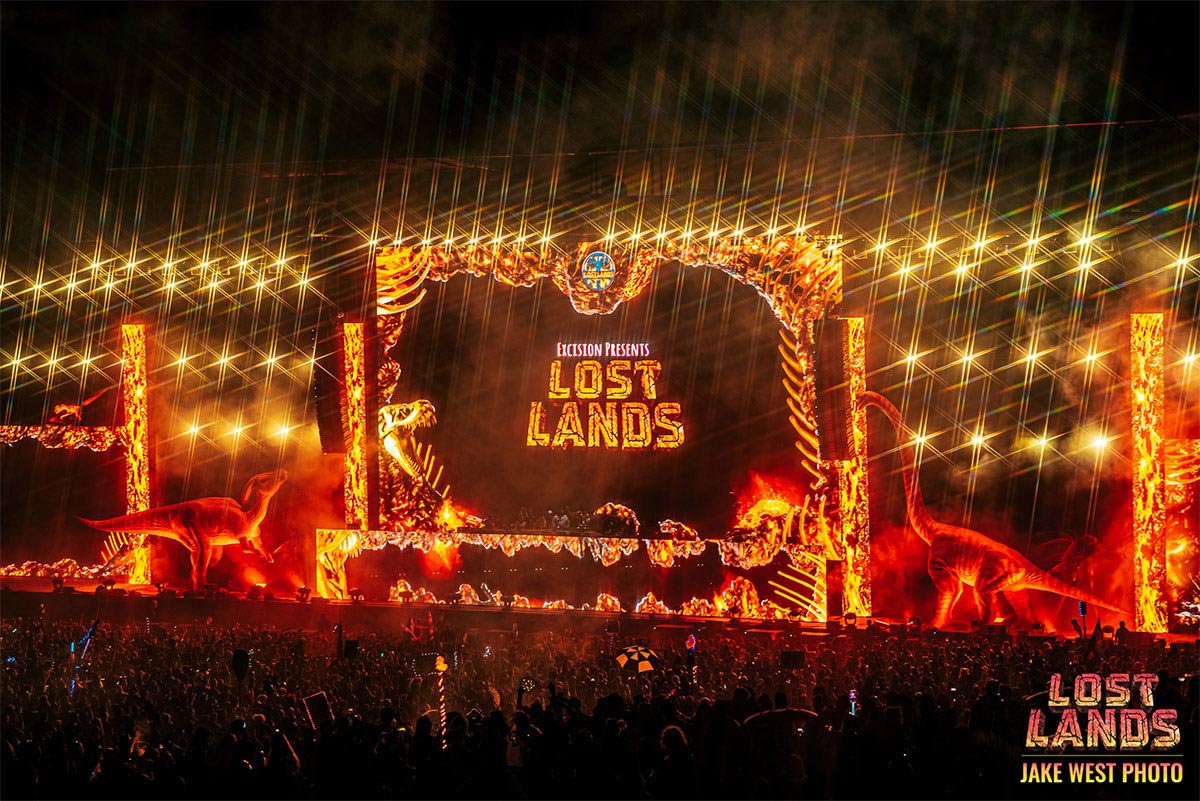 Will you be tuning in to Couch Lands Episode 3 this weekend to get a dose of wubs from Excision, JEANIE, LICK, Kai Wachi, and more?

While headbangers near and far might not be able to make their annual pilgrimage to the hallowed grounds of Lost Lands this year due to the ongoing pandemic, their fearless leader Excision still has something special in store to satiate their cravings for bass. That’s right, the third edition of Couch Lands is set to take place on the same weekend of the festival (September 25-26) as they dominate the digital realm on Twitch.

The hype has been steadily building over the past few weeks after the absolutely stacked lineup for Couch Lands Episode 3 dropped earlier this month with massive names like Virtual Riot, Barely Alive, Sullivan King, and LICK on the bill. Joining them to deliver even more wubs and heavy beats are artists including YOOKiE, Ray Volpe, Kai Wachi, and plenty more.

Set to kick off at 11am PDT daily, Friday will see SWARM lead the charge while Jinx takes the reins on Saturday. Other artists you simply won’t want to miss included Habstrakt, JEANIE, Hi I’m Ghost, and Samplifire who are sure to throw down some massive sets as well.This edition of Couch Lands will be one you simply won’t want to miss, so make sure to get your makeshift rail ready!

Follow Lost Lands on Twitch to be notified when they go live and stay tuned for even more announcements in store! Don’t forget to drop a comment below with whose set you’re most excited for and send us a picture of your rave cave setup!