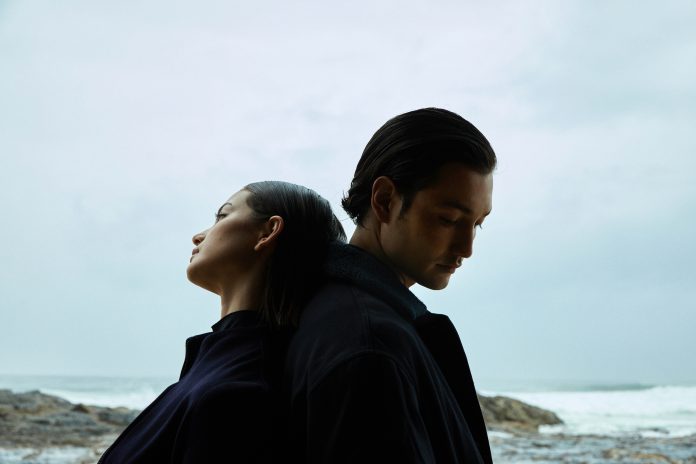 Dynamic sibling duo Lastlings have announced details for their debut album First Contact that’s due out on Astralwerks / Rose Avenue!

If you haven’t been paying attention to the sounds coming from Lastlings then there’s no better time than now to take notice. Over the past few years, this Australian duo has made some waves with their releases that have graced labels like RÜFÜS DU SOL’s Rose Avenue while sweeping crowds away with their performances. Now, they’ve set their sights on taking fans to a world filled with surreal soundscapes with debut album First Contact.

Set to be released on November 20 via Astralwerks and Rose Avenue, First Contact will a flurry of their hit tracks like “Deja Vu” and “I’ve Got You,” along with some fresh tunes that have been created over the past three years. “We couldn’t hold off any longer to see this body of work in its final form released into the world. We’ve learned so much in the process of making this album, refining it with collaborators that include our friends Cassian and RÜFÜS DU SOL,” said the duo when asked about the production of the album.

To further express their creative minds, Lastlings headed to Japan to film the trailer for the album with Sydney-based director, Dylan Duclos. Narrated in Japanese, the video explores elements of the human experience with stunning cityscapes and dystopian stylization that the duo has showcased in their previous releases.

Check out the album trailer below, pre-order or pre-save First Contact on your preferred platform, and read on for a deeper look at the album from Lastlings!

Connect with Lastlings on Social Media: 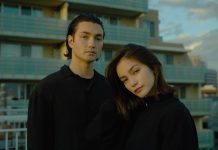 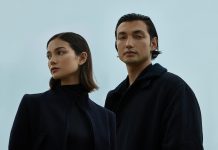 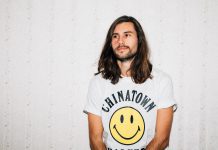