Out now on RÜFÜS DU SOL’s Rose Avenue Records, Lastlings’ track “Deja Vu” will sweep you away with its stunning soundscapes.

Originally coming from a community renowned for their Surf Rock stylings Down Under, brother-sister duo Lastlings have made some serious waves in the electronic scene. Giving listeners a taste of their signature blend of electronic and pop stylings their soundscapes also caught the ear of RÜFÜS DU SOL while they were on tour in Australia, who quickly took them under their wing.

Working with the iconic trio in their home studio in Venice, California, Lastlings has now provided their fans with a taste of the future by releasing “Deja Vu”, their first music in over a year. Out now on Rose Avenue Records, the track continues with their theme of bringing pop melodies that are packed full of emotion as Amy sings the vocals and Joshua creates the stunning synths. Lastlings also pays homage to their Japanese descent, as they tie in cultural elements to their music by interlacing it in their track titles and lyrics.

Take a listen to the tune below, stream or purchase “Deja Vu” on your favorite platform, and let us know what your thoughts are in the comments!

“DEJA VU, is the first offering from our next project. The song is, for us, a new sound. A sound we have been working towards for over a year now. We’re fine tuning ideas every day, discovering more about ourselves & our music every time we step into the world we have been creating. DEJA VU is especially important to us as what feels like the beginning of a new chapter for LASTLINGS.” 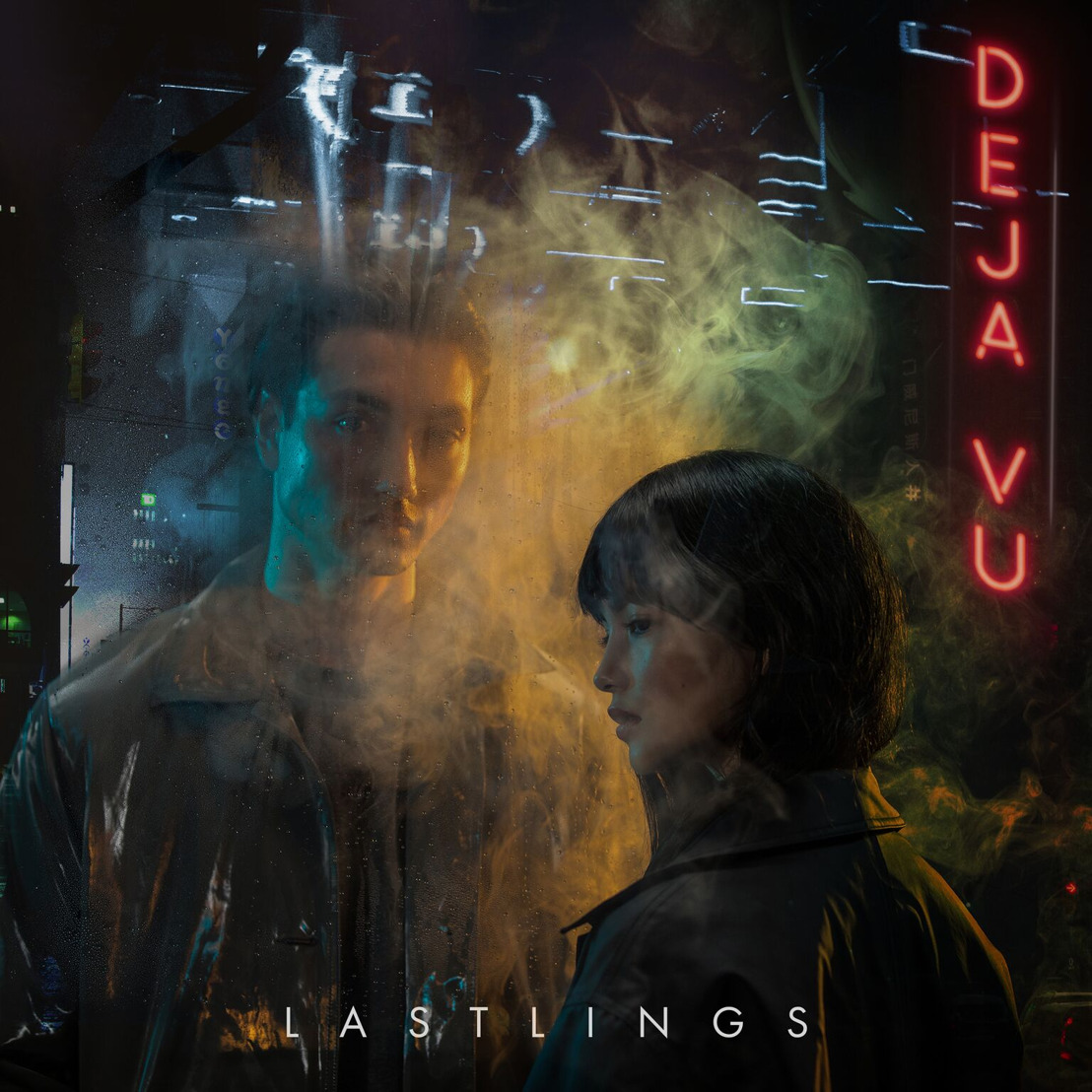 Connect with Lastlings on Social Media: