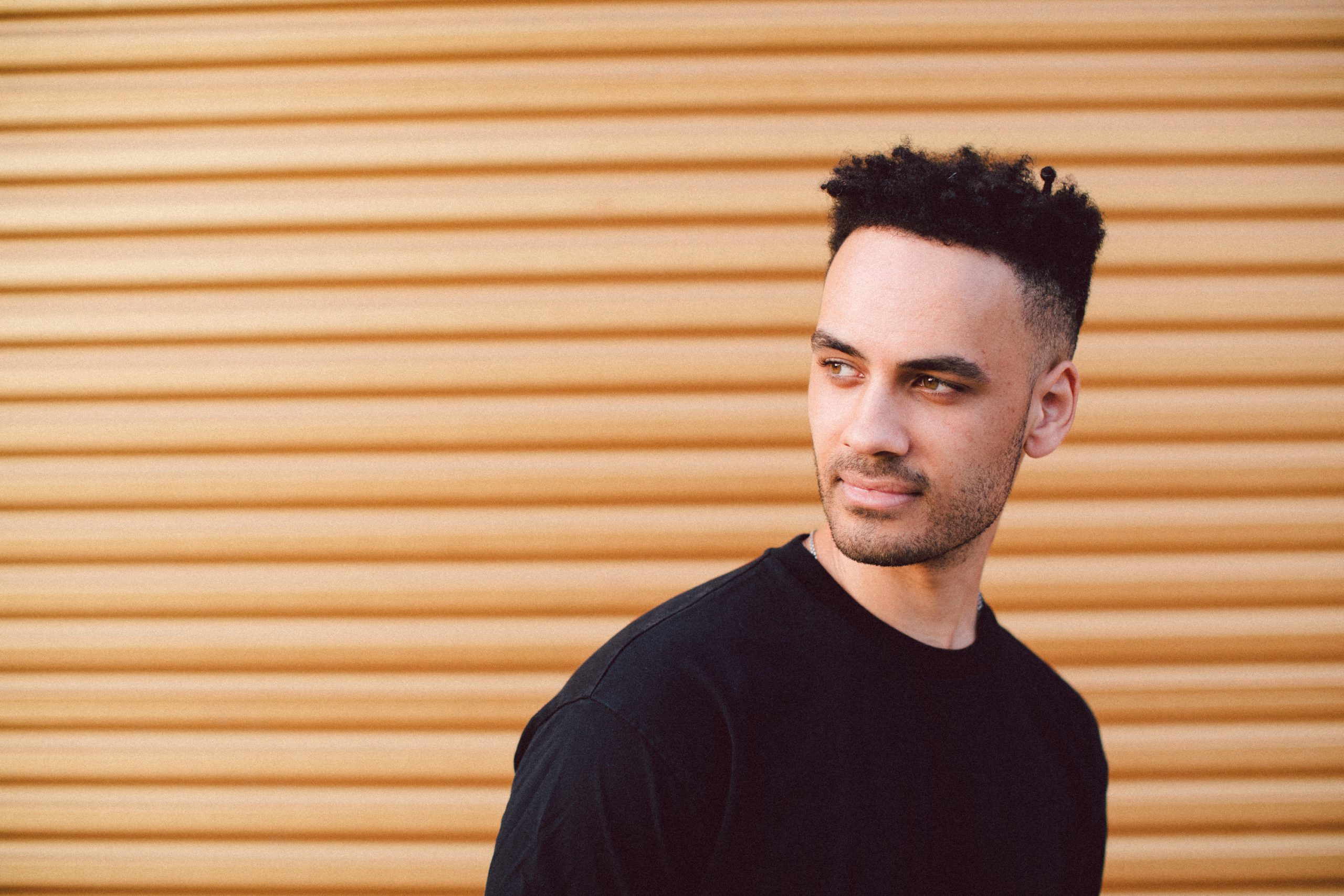 CASSIAN flexes his wide array of skills in the studio with the release of his highly-anticipated, debut album, Laps.

From DJing to producing to sound engineering, CASSIAN does it all — and absolutely kills it. After showcasing his skills with numerous singles over the years and mixing RÜFÜS DU SOL’s grammy-nominated track “Underwater,“ he’s now blown us away with his first full-length album, Laps.

Five years in the making, Laps puts CASSIAN’s hard work, dedication, and eagerness to push the envelope on full display in each track. In addition to three songs we already know and love, “Lafayette,” “Same Things,” and “Magical,” we get six brand new tracks in Laps, each more addicting than the last.

No two tracks in Laps sound the same — yet CASSIAN finds a way to maintain a through-line to his distinct sound. Some tracks are melodic and slow with resounding synths, like “Banza” and “Open Up.” Other tracks have a more experimental vibe, like “Imagination,” and others feature soothing vocals from artists like ZOLLY, Tora, Gabrielle Current, and Thandi Phoenix.

“Laps is about a journey that starts and ends in the same place. A journey that gets repeated over and over again.”

This album really is a huge flex of CASSIAN’s raw talent and technical expertise. He explores the depths of his raw talent and innovative mind, and the result is something truly beautiful. In fact, this album is the embodiment of his journey with music and everything he’s learned along the way. You could call the release of this album his victory lap — and we’re front row, cheering him on and singing along.

Whether you’re taking a scenic drive, chilling at the beach, or want to set the mood for a sultry sunset, it has all the vibes you need on deck. There’s something for everything mood in Laps so stream it below or listen to it on your preferred platform!