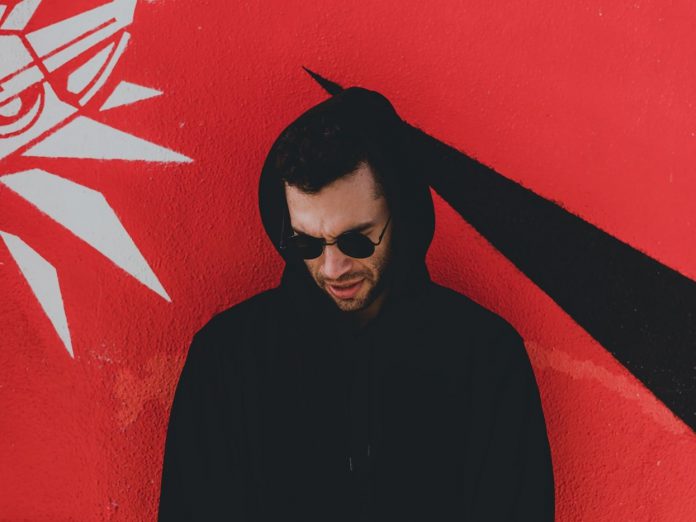 Calling all #FREAKSQUAD members, FREAK ON is back with a fresh EP called Broke Boy that’s landed on Medium Rare Recordings!

One of the artists in the house music scene who has continued to catch the ear of tastemakers and make some waves with his releases is FREAK ON. And his ascent in the scene hasn’t slowed down during the pandemic as he has delivered some truly fantastic tunes such as “Wrapped In Plastic” and remixes of tracks like “FREAKS” over the past few months to keep members of the #FREAKSQUAD moving to the beat.

Now, the Los Angeles-based DJ and producer is helping usher in the next season and mark the end of summer with his latest release, the two-track Broke Boy EP. Out now on Medium Rare Recordings, both tracks on this fresh release from FREAK ON are heaters that will have anyone who listens dancing the day away on their makeshift dancefloor in no time at all.

The title track, “Broke Boy,” brings a hypnotic beat and vocal chop that energizes feet and will have booties shaking right along with it. Just when you think you’ll get a break, FREAK ON teams up with BINGEWATCH for “Lock & Drop” to inject even more groovy tones and his own original vocals to help listeners lose their minds (in the best way possible, of course).

Listen to the Broke Boy EP on Spotify below, download or stream the release on your preferred platform, and let us know what you think about the latest from FREAK ON in the comments!

Connect with FREAK ON on Social Media: 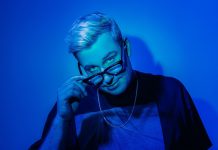 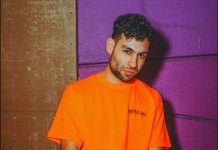 “FREAKS” by Fisher Gets a Groovy House Remix from FREAK ON

The Landing Volume 075 || Fresh Tunes From This Week!