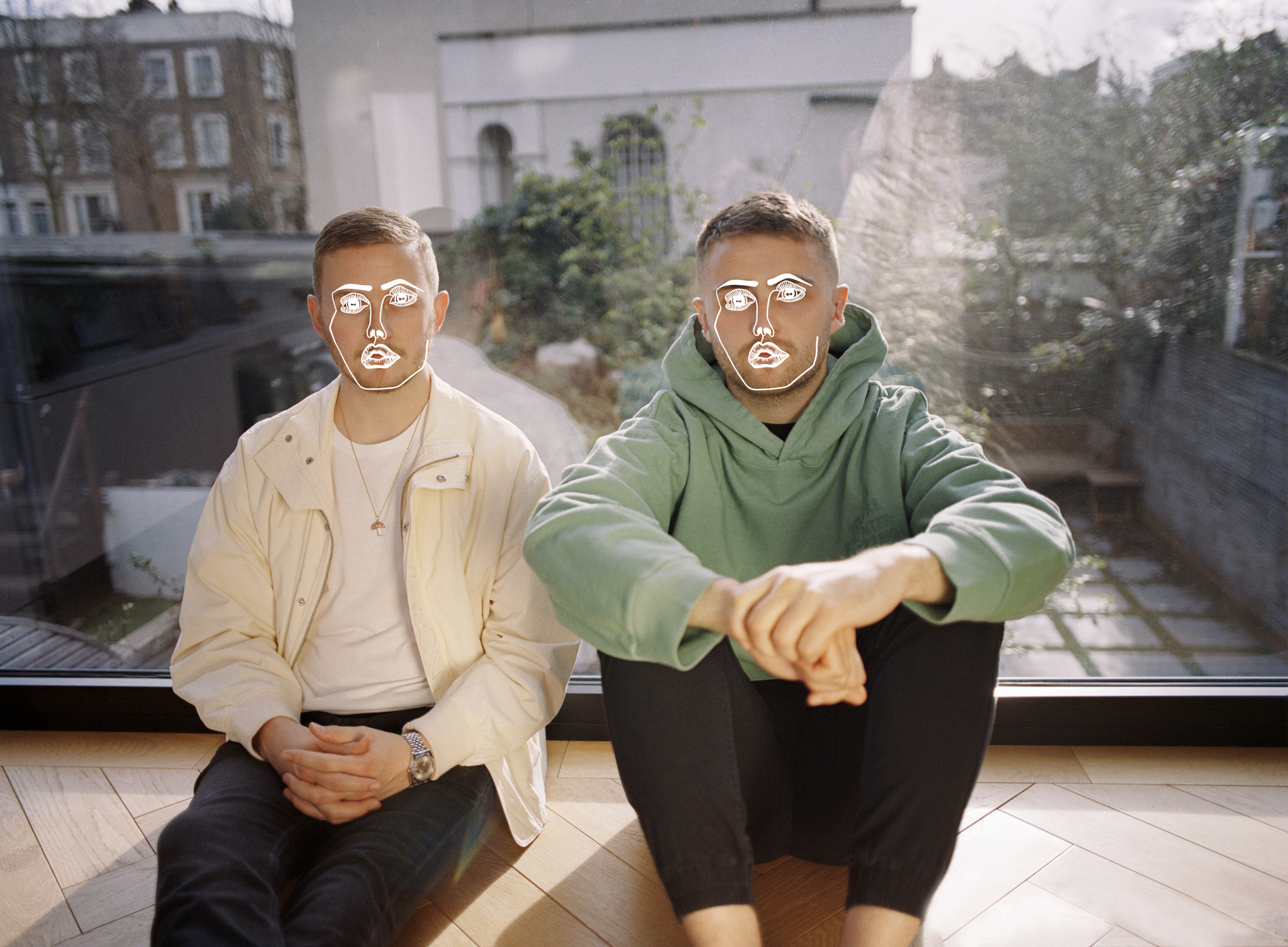 Disclosure to Play Exclusive Set from Plitvice Lakes for Cercle

Disclosure has teamed up with Cercle for a one-of-a-kind livestream at Plitvice Lakes National Park on August 17 ahead of forthcoming album Energy.

Over the years, the production duo of Guy and Howard Lawrence, better known as Disclosure, have built a reputation for themselves as one of the premier acts in dance music. The pair have headlined the world’s most iconic stages, sold out some the most prestigious venues, and even racked up a Grammy nomination along the way. Now, they’ve announced their latest endeavor in support of their third studio album, Energy, a DJ set from one of the most beautiful locations in the world, Plitvice Lakes National Park in central Croatia.

Set to take place on Monday, August, 17 at 10am PT on Facebook and in partnership with Amazon Music, fans can expect a sampling of Disclosure favorites and some exclusive never before played selections off of Energy. Produced by the global leader in dance music live streams, Cercle Presents, the setting will be glorious as Plitvice Lakes National Park is a UNESCO world heritage site with stunning views.

Despite the entire dance music community currently on stand-by due to the on-going COVID-19 pandemic, there has been no shortage of hype around Energy. The past few months have seen a steady stream of singles quench fans thirst for new music. These singles include the album’s namesake “Energy,” “My High” featuring Aminaè and Slowthai, and the culturally diverse track “Douha (Mali Mali).” Each of these tracks is a window to Disclosure’s continually evolving style and the influence they draw from all facets of dance music.

There couldn’t be a better way to build the hype around Energy than with top of the line production that Cercle brings to the table. Make sure to follow Disclosure on Facebook to know the moment they go live and stick around for a Q&A after the set as well. And don’t forget to pre-save their forthcoming album Energy!