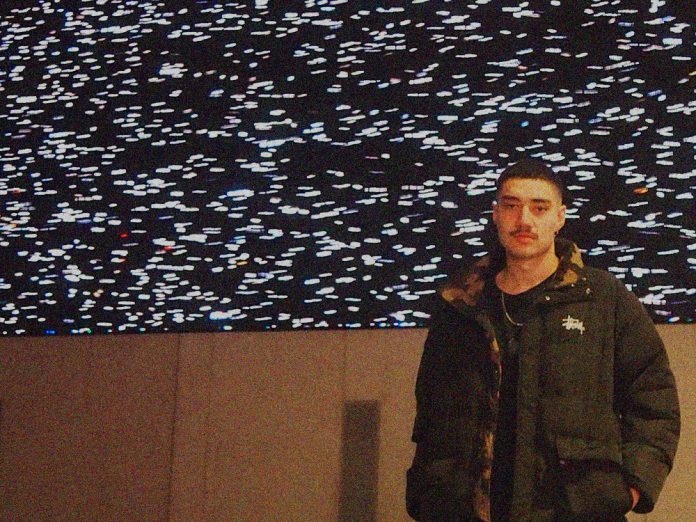 Tek Genesis just delivered an expertly crafted track “Ether” on Division Recordings ahead of forthcoming album Temp and we’ve got the first listen!

Tek Genesis is a young Sydney-based producer who is about to take the scene by storm with his unparalleled sound design and his unique take on experimental bass music. His sound has already caught the attention of the legendary trio Noisia and they signed his forthcoming album, Temp, to their Division Recordings label. Coming off of the heels of his first single, “Amber,” he’s back with another meticulously crafted song called “Ether“.

Having already seen some success under the name William, he decided to reset his musical journey and begin anew under the Tek Genesis name. With that rebirth, he also reinvented his sound and the result combines elements from bass, acid house, jungle, and hip-hop all wrapped up into each of his songs. There’s no way a description of his work can do him justice, the only way to experience it is to take a hands-on listen yourself.

Take a listen to “Ether” on SoundCloud or your favorite streaming service, read on for more insight, and let us know what your thoughts are on this tune in the comments below!

From the start of this track, it’s very apparent that Tek Genesis can create unbelievable soundscapes that captivate listeners.

“Ether” begins with brilliant melodies and sounds that put the listener into another world right off the bat. From there, the song builds effortlessly into the bass-heavy drop that will make your jaw drop from the complexity and attention to detail that you can hear. Check out what he had to say about the track:

“Ether came to fruition very quickly, in the course of about 2 weeks, which was the shortest writing time of all the tracks featured on the album. It’s all centered around the vocal loop which I felt set an ethereal tone. I wanted to build around this, using tonal pads, and space-like reverb to make everything sound soothing, airy and celestial. I think the result is very reminiscent of something you’d hear in a space/science-fiction movie soundtrack.” 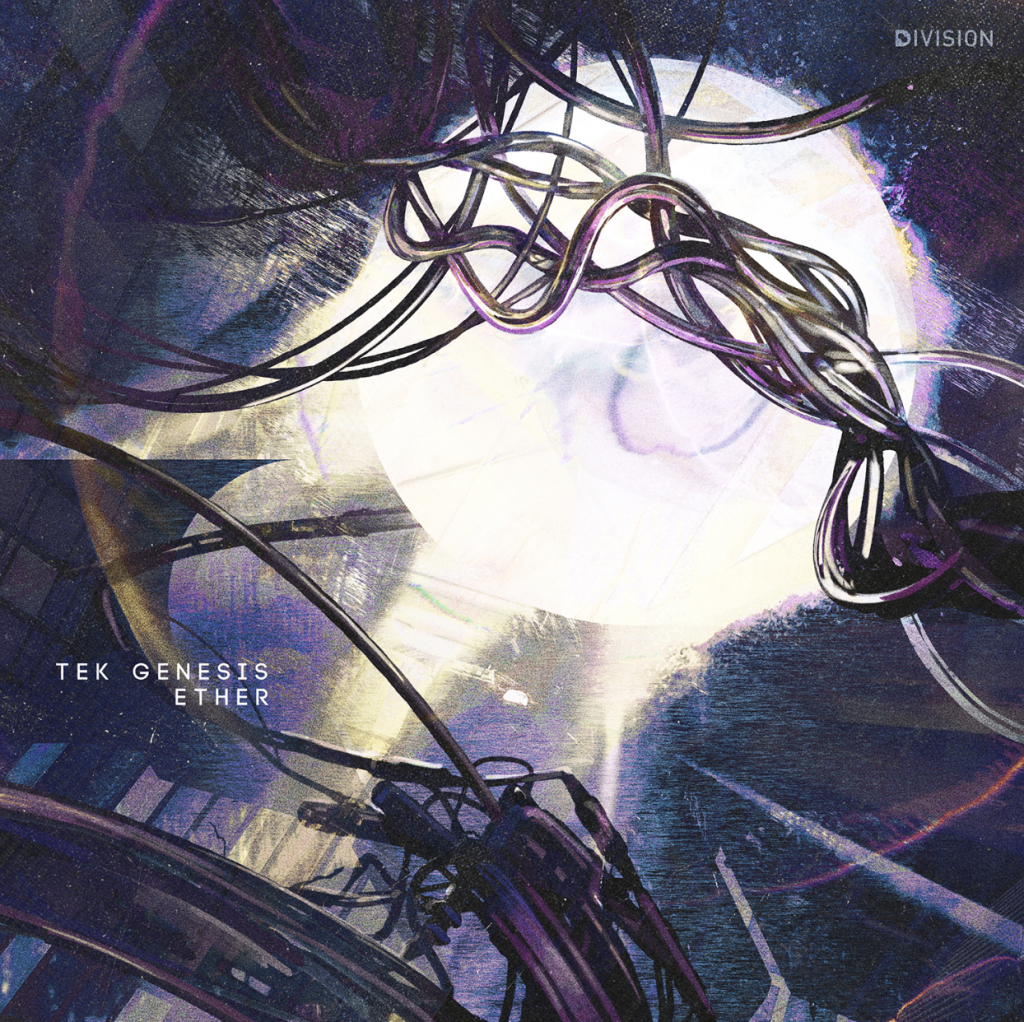 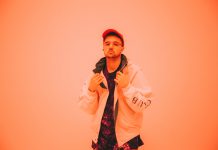 Holly Releases a Remix Package For the ‘Alameda 1000’ EP 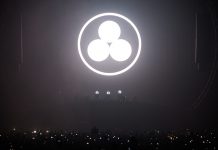 NOISIA Call It Quits After 20 Years