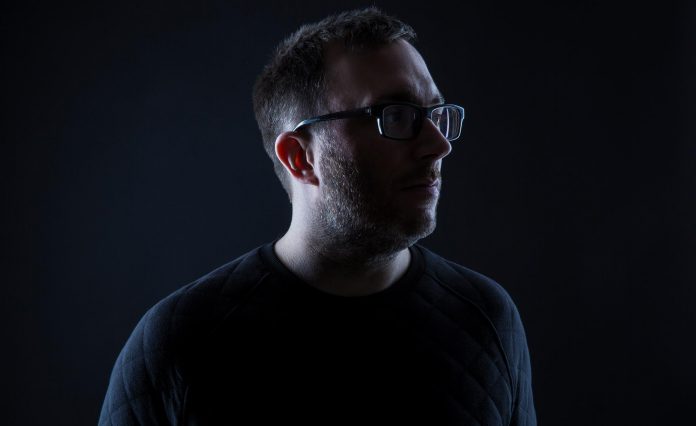 To get you movin’ and groovin’ into the weekend, Shadow Child released the second installment of his Apollo series!

Simon Neale, better known by his stage name Shadow Child, returned yesterday with the second installment in his three-part Apollo series. After dropping “Mars” mere weeks ago, the Food Music label boss has now gifted us with “Venus,” an electrifying rework of Binary Finary‘s “1998” that’s sure to have you shuffling all weekend.

“Mars” has proven to already be a fan-favorite, garnering support from fans and fellow artists alike. With its energetic, upbeat tempo and pulsing synths, it is one of those tunes that demands to be danced to. “Venus” keeps the retro trance party going and offers up a slightly slowed down take on the original, morphing the melody into a track that’s both timeless and irresistibly fresh. The echoing vocal sample is stunning as well and adds a certain haunting aspect to the song that excellently compliments the pumping bassline.

“Part 2 of Apollo keeps the ’90s Trance vibes coming with Venus, a special rework of Binary Finary’s 1998, which the original artists have given their full blessing to. Mars has had huge love and support already from the likes of Calvin Harris in his Love Regenerator live-streams. I’m so happy with how this project has been received and the freedom it’s offered me again musically.”

Check out Apollo 2 on Spotify below, download or stream the release on your favorite platform, and let us know what you think in the comments!

If the first two installments are any indication, there’s no doubt that the third and final Apollo release will be yet another banger.

Although Shadow Child has been a key player in the scene for decades, this special project sees him pay homage to his early influences such as R&S Records and Sven Väth’s Harthouse and we are so here for it. If only we were able to get down to these tracks in a club beneath a disco ball… For now, however, we’ll just have to settle for our living rooms. 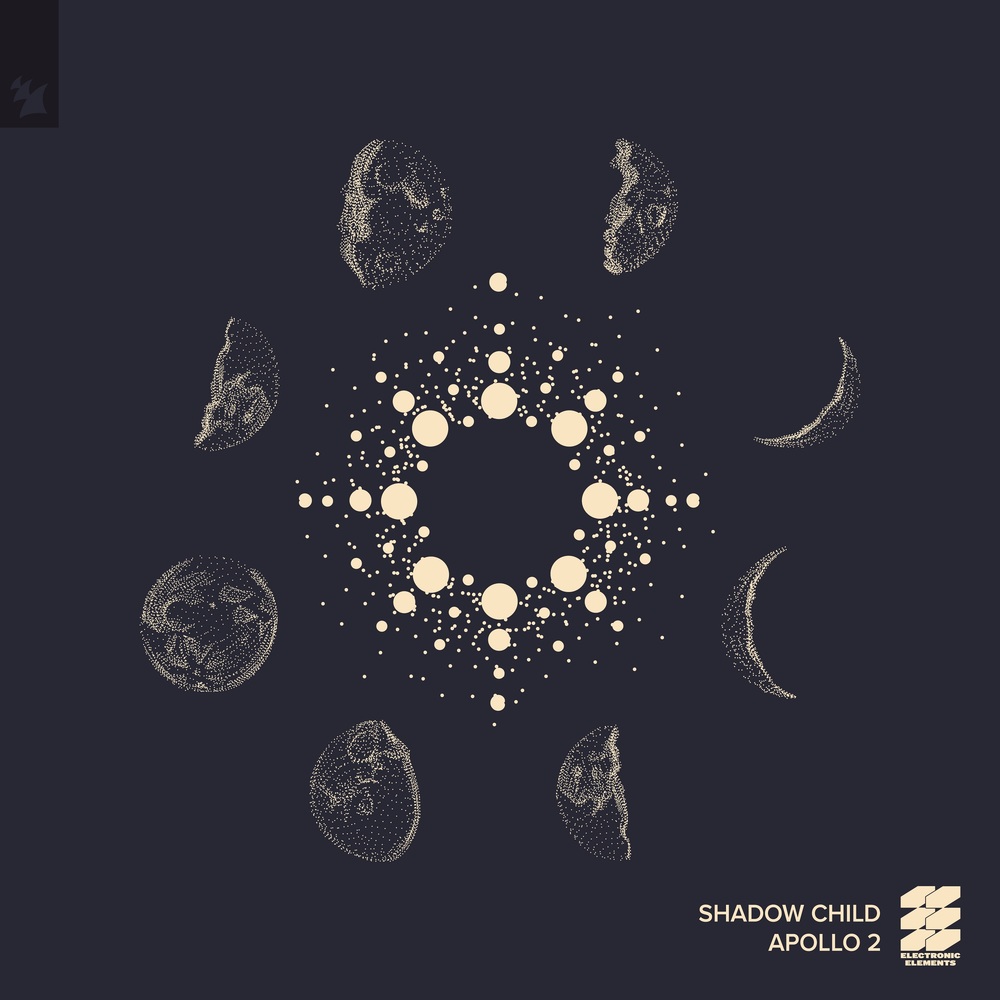 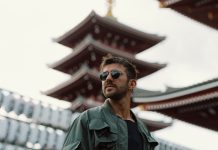 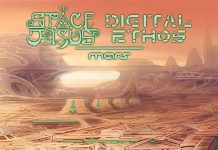