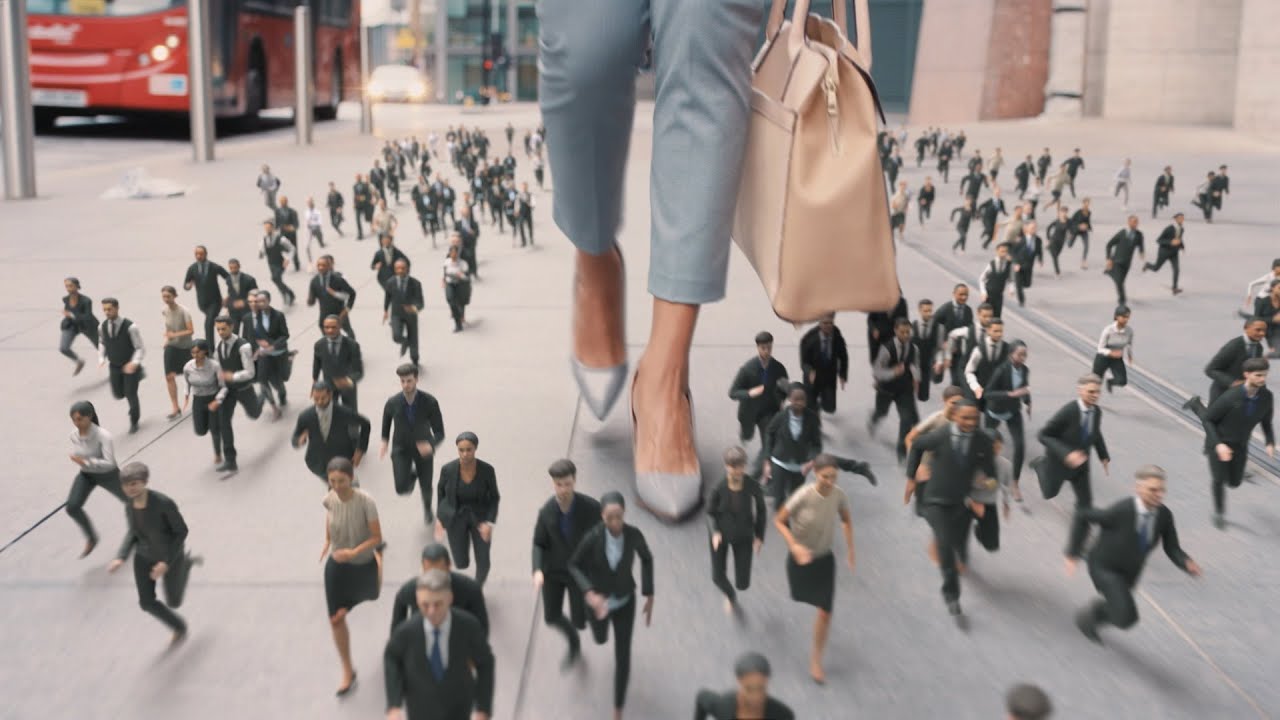 BRONSON Shares Their Darker Side with Music Video for “KEEP MOVING”

BRONSON continues to build excitement around their project with the release of “KEEP MOVING” that’s paired with a music video.

BRONSON has kept quarantine exciting by gracing us with releases and accompanying music videos from their forthcoming debut album. Combining the talents of ODESZA‘s Harrison Mills and Clayton Knight and Golden Features‘ Tom Stell, the recent release from the fresh project have become a beacon of light for music lovers clamoring for a fix of new music.

The first three releases from BRONSON came in the form of “HEART ATTACK,” “VAULTS,” and “DAWN” all of which emanate a more uplifting airy vibe than what is delivered on their latest single. “KEEP MOVING” immediately transports you to a hellish soundscape with its ominous synth and kick before the pitched-down vocals ensure your arrival to their darker world.

“The idea for this video was born out of creative starvation during the era of COVID-19. We’ve always had a strong fascination for stock footage and the thoughts and process that goes into creating it,” said Stylewar, the video’s director. “So, since it was impossible to execute anything close to a normal shoot, we moved forward with a concept using solely that and CGI.”

Everything about the track exudes an eerie vibe and the music video visually supplements that theme to make it a fascinating experience. Check it out below, pre-order BRONSON’s debut album that’s due out on August 7, and read on for more insight into this release.

Watch the music video for BRONSON – “Keep Moving” on YouTube:

“KEEP MOVING” is a visual representation of the chaos created by our career and occupation-driven society.

The bass and subtle nuances of the track synchronized with the movements of the subjects in the video sucks you into this familiar yet unsettling world. The façade of camaraderie and smiles in the workplace are all practices we have normalized.

Stylewar spoke about the imagery used throughout the video for “KEEP MOVING,” stating “The pull to use stock footage became centered around this niche subset of content for the corporate business world, for it can be so cliché and mind-bendingly generic… So, with this as a base, we wanted to create an alternate reality: what would happen if there was a complete inversion to this world and sense of order. Are they all fake? Is everything fake?”

The contrast of darkness from the music paired with the illusion of happiness in a corporate world is a proper depiction of how that culture consumes our daily lives. In an uncanny way, the video is relatable but also alarming. Do you feel the same? Let us know what your thoughts are in the comments!