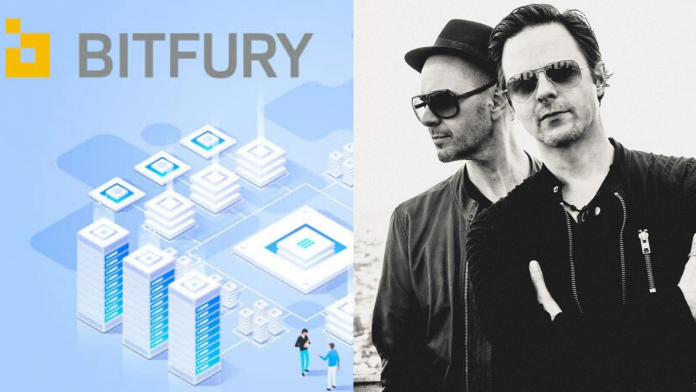 Booka Shade has partnered with Bitfury Surround, a blockchain platform fighting for artists’ rights in the ever complex music industry.

Hoping to usher in an era of improved artist metadata and royalty collection practices, Booka Shade has joined innovative tech company Bitfury Surround as an early beta tester. These two Berlin actors – one a celebrated electronic music duo and the other an open-source blockchain platform valued at $1 billion – have found common ground in their commitment to revolutionizing a dizzying-ly complex ecosystem.

Surround solves the metadata problem that plagues every echelon of the industry with a trusted music database and robust management functions.

As part of the partnership, all of the metadata from Booka Shade’s most recent release, Dear Future Self, has been ingested into the platform. From there, the Surround team analyzed how the album’s performance data moved through the royalty payment pipelines. Using Dear Future Self as a case study, the Surround team has been able to study the challenges of attaching accurate metadata to each track across all platforms and monitor the royalty payments that result.

“The music entertainment industry has evolved into a complex, competitive, technology-driven environment that suffers from a severe lack of transparency. We want to champion artists and help incentivize the growth of the entire industry through the creation of this open, blockchain-based ecosystem.”

The opacity of the music industry’s rights management system compounds the metadata problem.

In contrast to the TV and film industries, rights management in music is fundamentally bifurcated. Every song you have ever heard represents two separate and distinct copyrights – the master recording and the composition.

On top of this, each copyright has a slate of potential licensing opportunities with their own terms of art – e.g., public performance, syncs, satellite radio, interactive streaming – and each license is administered by a different third party service. SoundExchange, BMI, ASCAP, SESAC, TuneCore, CD Baby, SongTrust… if these names do not ring a bell, you’re likely not alone.

Bitfury Surround’s mission to tackle the metadata issues via blockchain is critical.

From Spotify lawsuits and YouTube’s Content ID system to the Music Modernization Act, it has become an undeniable truth that the metadata issue needs to be solved. The advent of the streaming age has brought to light innumerable rights issues caused by the simple fact that it is hard to figure out who has ownership over which tracks and, as a result, which underlying copyrights. So long as we cannot identify these artists, DSPs, and other intermediaries cannot pay them. As a consequence, money is left on the table, away from the coffers of those who need it most.

Instead of passing the buck to other stakeholders, Bitfury Surround is leading the charge for a long term solution.

A dominant theme in the metadata debate is the gating question of who is responsible for providing the solution. With the biggest players busy pointing fingers at each other – the U.S. Copyright Office, the major labels, the big streaming services – music-tech companies are taking the reins.

Bitfury is not the first to tout blockchain as the industry’s potential savior. Organizations like the Open Music Initiative and Musicoin also seek to use blockchain to revolutionize payment structures and rights-holder identification. We can only hope that through these initiatives, contemporary artists have finally found worthy champions.

Do you think emerging music tech companies like Bitfury Surround are the solution to helping artists collect streaming royalties? Let us know what you think the outlook is in the comments below! 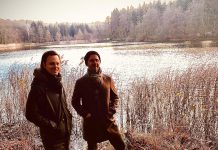 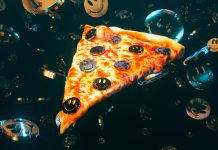 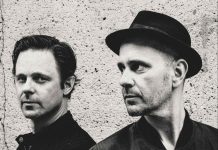