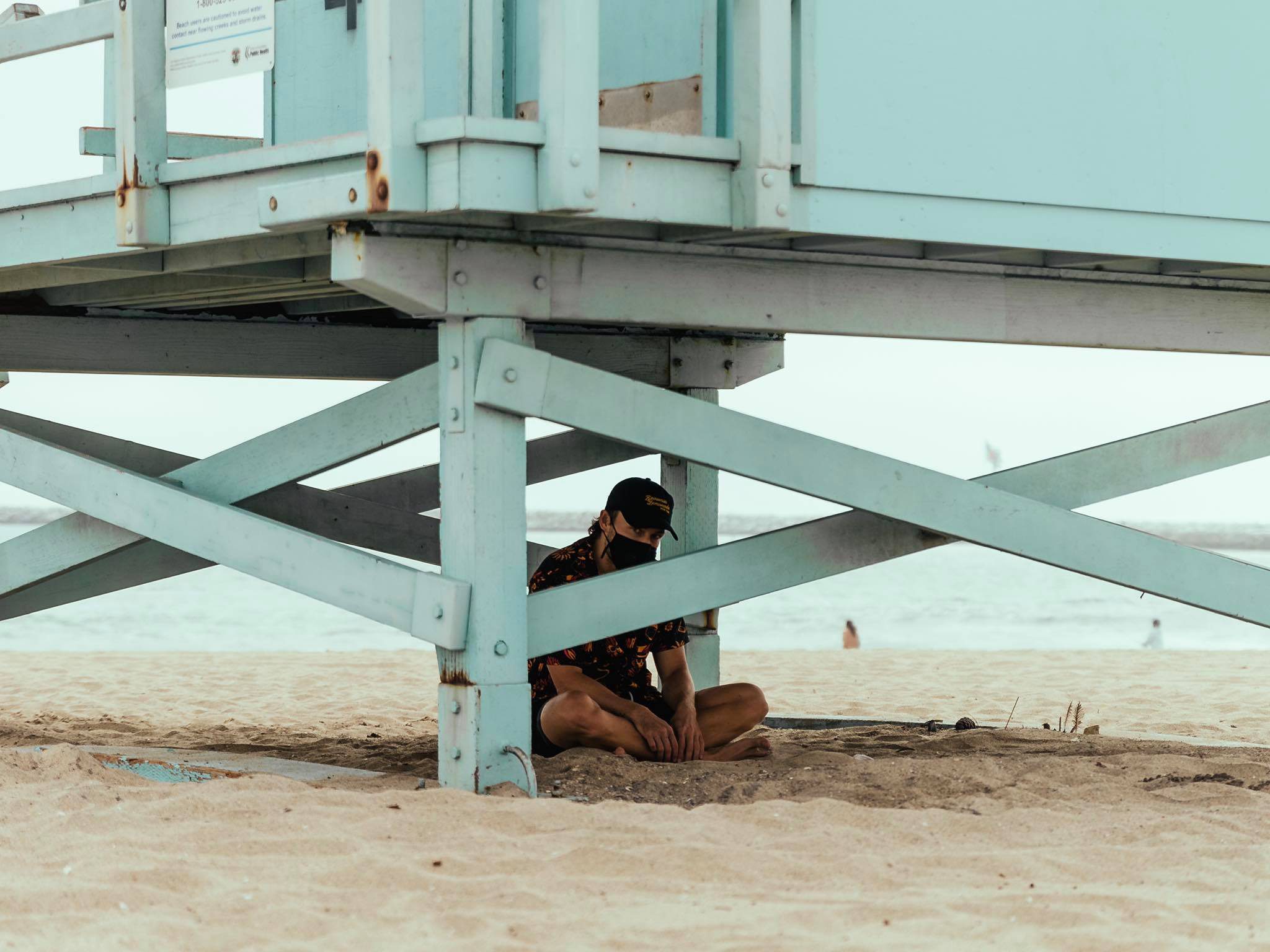 DJ and producer Party Favor has just announced his first-ever livestream music festival, Party Favor Presents: Isolation. Set for Saturday, July 18 from 2PM to 10PM PDT, this livestream will have opportunities for listeners to win prizes, giveaways, and exclusive merch.

Earlier this month, he announced a bangin’ lineup that boasts of performances from some incredible names like Dillon Francis, A-Trak, and the beloved duo SOFI TUKKER. And if those three artists weren’t enough, Party Favor has added more to the mix with Slumberjack, BIJOU, DJ SLIINK, Craze, Kendoll, Jon Casey, and Nina Las Vegas as well.

Party Favor has some tricks up his sleeve for this festival produced by Space Camp, with support from partners like Razer, Dash Radio, MVMT, BeatBox, and Super73. You definitely won’t want to miss his extra-special set from a surprise location. What’s even better is the fact that they will be donating all of the donations made to the American Civil Liberties Union (ACLU) and the PLUS1 COVID-19 Relief Fund.

Additionally, Party Favor has also given his fans even more exciting news with the release of The Isolation Album. Featuring 13 fresh tracks to feast your ears on in the comfort of your own rave cave it will surely tide them over until the festivities kick off this weekend. Grab a copy of the album on your favorite platform!

Looking to tun to catch this all-day event hosted by Party Favor? Tune in to his channels on YouTube, Twitch, or Facebook to vibe out throughout the stream, and don’t forget to drop a comment below with whose set you’re most excited for!

Tune in to Party Favor Presents: Isolation Livestream on Twitch: