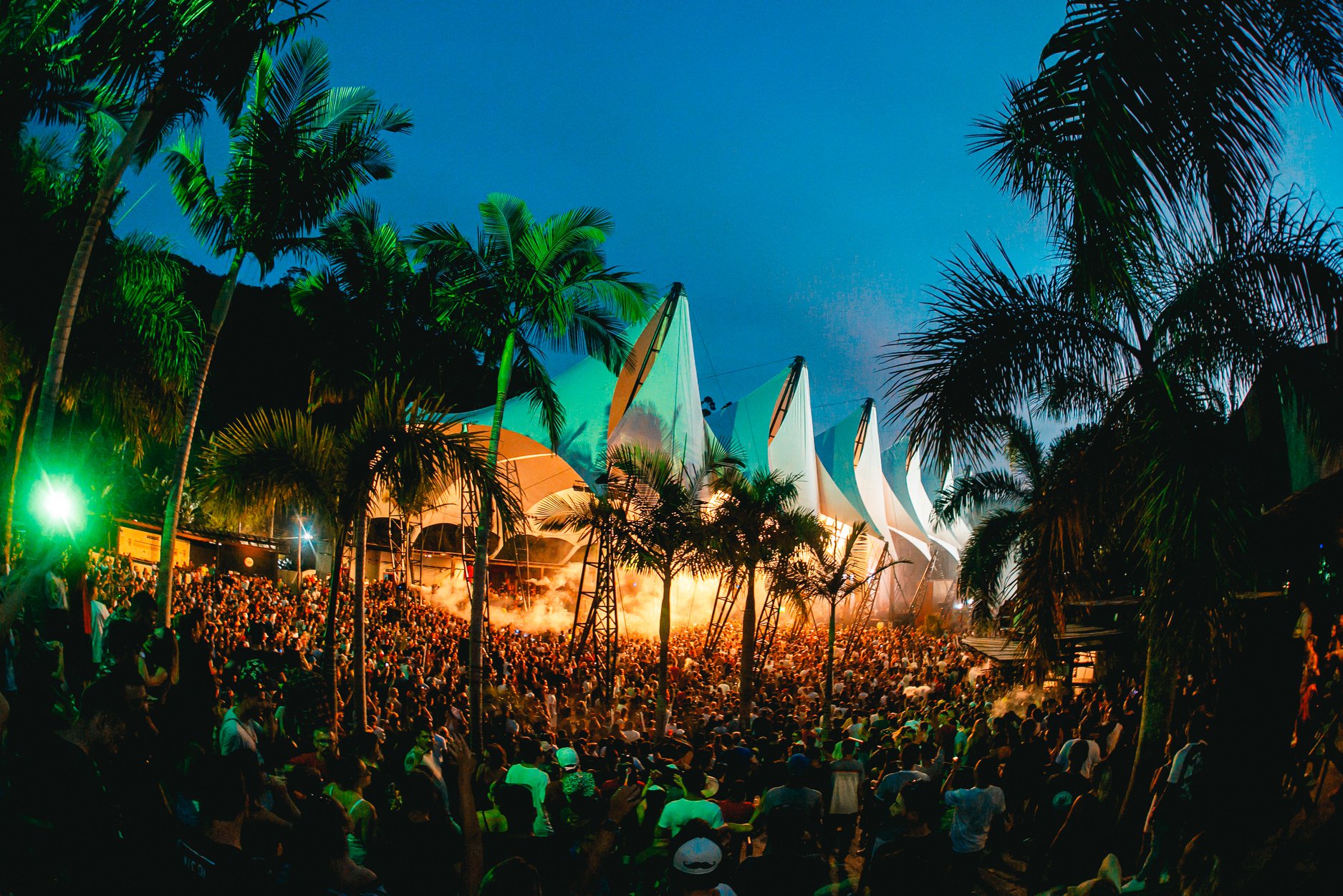 One of the world’s top nightclubs, Green Valley, has been devastated by a cyclone that hit Brasil yesterday.

Since first emerging back in 2007, Green Valley has become one of the most decorated nightclubs on the planet. Holding the number one ranking in the DJ Mag Top 100 Clubs poll five times, including a recent hat trick, they’ve actually never left the top five since first appearing on the list in 2011. Over the past decade, the iconic nightclub has played host to some of the world’s top artists including Oliver Heldens, Claptone, and local Brasilian Alok, while also bringing curated nights from brands like elrow.

But as the live entertainment world continues to navigate the coronavirus pandemic, Green Valley has now faced an even more devastating situation. On Tuesday, June 30, a cyclone ripped through Southern Brazil and the State of Santa Catarina with 100+ KPH sustained winds that lasted for several hours. The disaster left nine people dead and two missing in the region as floods and high winds that caused landslides and knocked down powerlines, but also destroyed the main runway at the nightclub.

Situated on a hill and featuring a semi-open roof that made this venue truly unique, the high winds took hold and partially demolished the main runway, leaving it in shambles. Reported earlier today by Brasilian outlet Tudobeats, artists who played at the nightclub and those who have attended in the past have taken to social media to send their love to the Green Valley community during this trying time.

One of the first to take to social media and show support was South African duo GoldFish who said “Can’t believe the news of #1 club in the world @greenvalleybr destroyed last night by a cyclone. So many incredible memories here. Green Valley is such an integral part of Dance Music and an absolute dream venue for any artist to play. Sending love and strength to Brazil – 2020 has been challenge after challenge but we WILL dance again.”

Our hearts go out to those affected by this cyclone in Brasil and we hope that they can recover quickly. This is a developing story, stay tuned for more details as they surface.