Above & Beyond, Eric Prydz, Carl Cox, MK, Martin Garrix, and more have been announced on the initial lineup for Creamfields 2021!

Even though the 2020 edition of Creamfields might’ve been canceled in the wake of the coronavirus pandemic they’ve found a way to put a smile on the faces of the fans who flock in from around the world today and give them something to look forward to. That’s right, the first wave of artists on the Creamfields UK 2021 lineup is officially out and its teeming with talented names!

Set to be hosted from August 26-29, 2021 over the Bank Holiday, Creamfields is set to host a number of fantastic artists you simply won’t want to miss like Above & Beyond, deadmau5, Hot Since 82, and Peggy Gou. Other artists who are set to grace the stage at the festival include Laidback Luke, ANNA, Boris Brejcha, MK, and Carl Cox who will all be throwing down some truly epic sets while Eric Prydz’ HOLOSPHERE will be drawing in thousands as well.

The first wave is just the tip of the iceberg for the renowned festival’s 2021 lineup as its set to feature a whopping 300+ artists over the course of the weekend. Stay tuned for even more artists, stage takeovers, and plenty of other surprises that are sure to be announced by Cream over the next year.

Additionally, Cream also just announced an all-new 10-part deposit plan available for a limited time, that allows customers to secure a ticket at this year’s prices for £20 and spread the cost across 10 monthly payments. Passes go on sale Friday, June 26 at 10am BST, but you can secure your ticket by signing up for presale which goes live at 9am ahead of the general sale. Check out the initial wave of artists below and let us know if you plan to attend Creamfields 2021 in the comments! 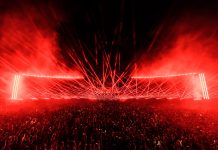 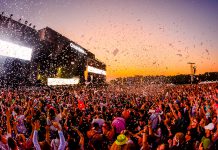 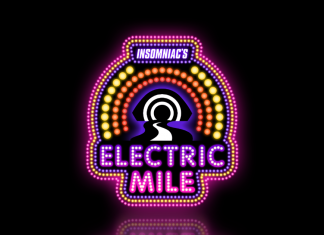 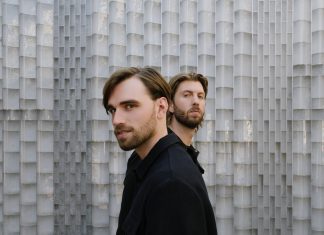