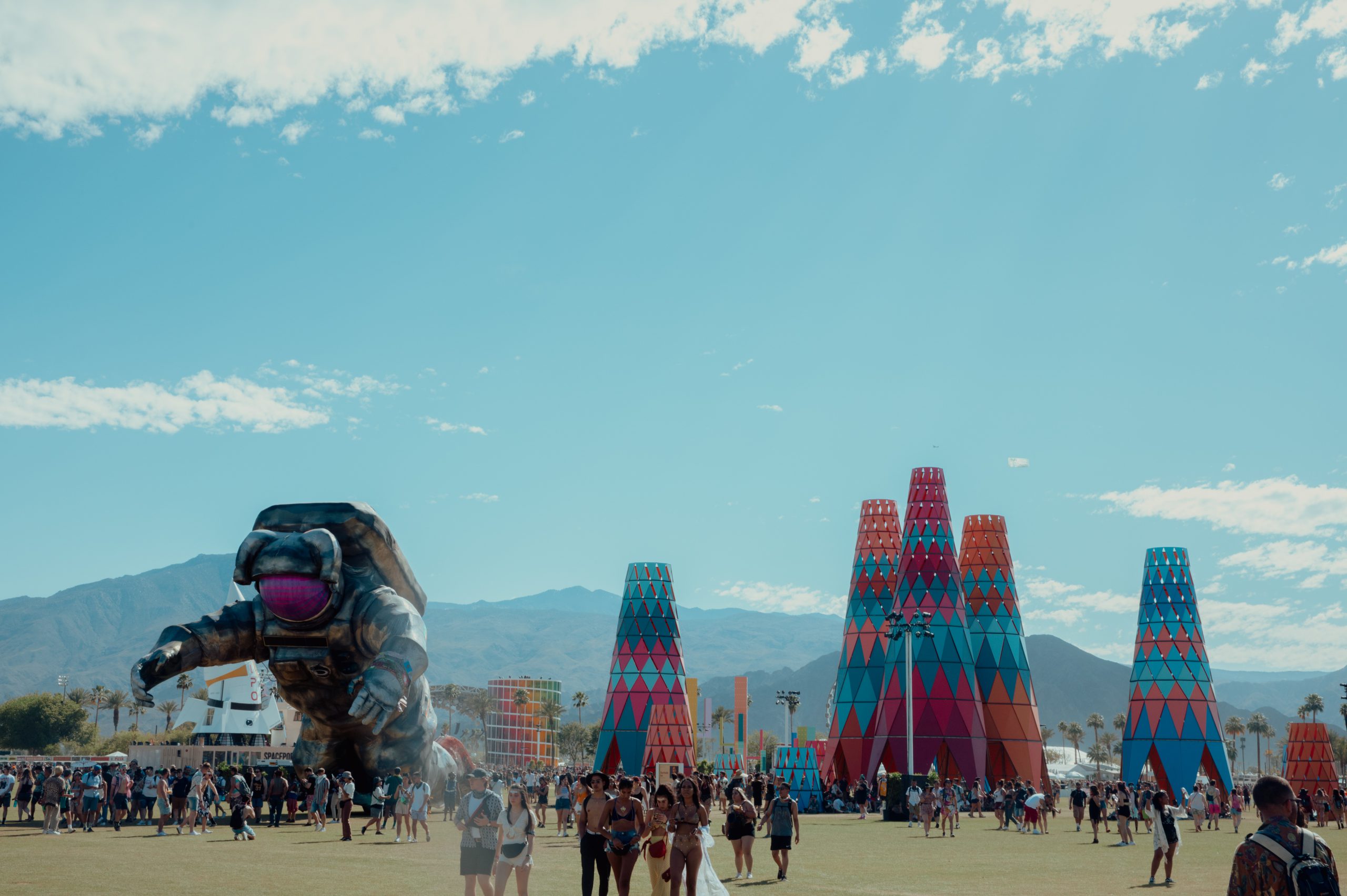 Riverside County Officials have come to the decision that Coachella and Stagecoach will not take place in October this year.

Update June 11: Goldenvoice has confirmed the cancellation of Coachella and Stagecoach with a statement posted moments ago. The new days for Coachella are April 9-11 and April 16-18, with Stagecoach now taking place on April 23-25 in 2021. All 2020 passes will be honored, with details on how you can request a refund or rollover to 2021 coming on June 15.

Previously: The entire festival scene and the world as a whole, has flipped upside down due to the coronavirus pandemic. While many events have already begun to announce that they will be refocusing their efforts on 2021 the fate of festivals that already moved to the fall like Coachella and Stagecoach hung in limbo.

Back in March, Goldenvoice announced that Coachella and Stagecoach would be moving to three weekends in October and shifted their focus to retaining artists on the lineups. Now, after reports surfaced of AEG Presents’ own cutbacks surfaced earlier this week and the concerns about large gatherings and their impact on the spread of COVID-19 continued, Riverside County Officials have cancelled both festivals in a decision made earlier today.

“After consulting with our public health officer and local leaders from the City of Indio and Goldenvoice, and with continued importance on public health, it was decided that postponing the concert series was appropriate and necessary.”

The cancellations of Coachella and Stagecoach echo similar sentiments in the cancellation of other festivals that had either been postponed or announced for the fall. Speaking on the matter, Riverside County Public Health Officer Dr. Cameron Kaiser stated:“I am concerned as indications grow that COVID-19 could worsen in the fall. In addition, events like Coachella and Stagecoach would fall under Governor Newsom’s Stage 4, which he has previously stated would require treatments or a vaccine to enter. Given the projected circumstances and potential, I would not be comfortable moving forward.”

As of publishing, no official announcement has been made by Goldenvoice in regards to the cancellation of these two festivals this year. We’ll update this post as questions about refunds, new dates, and more are yet to come.