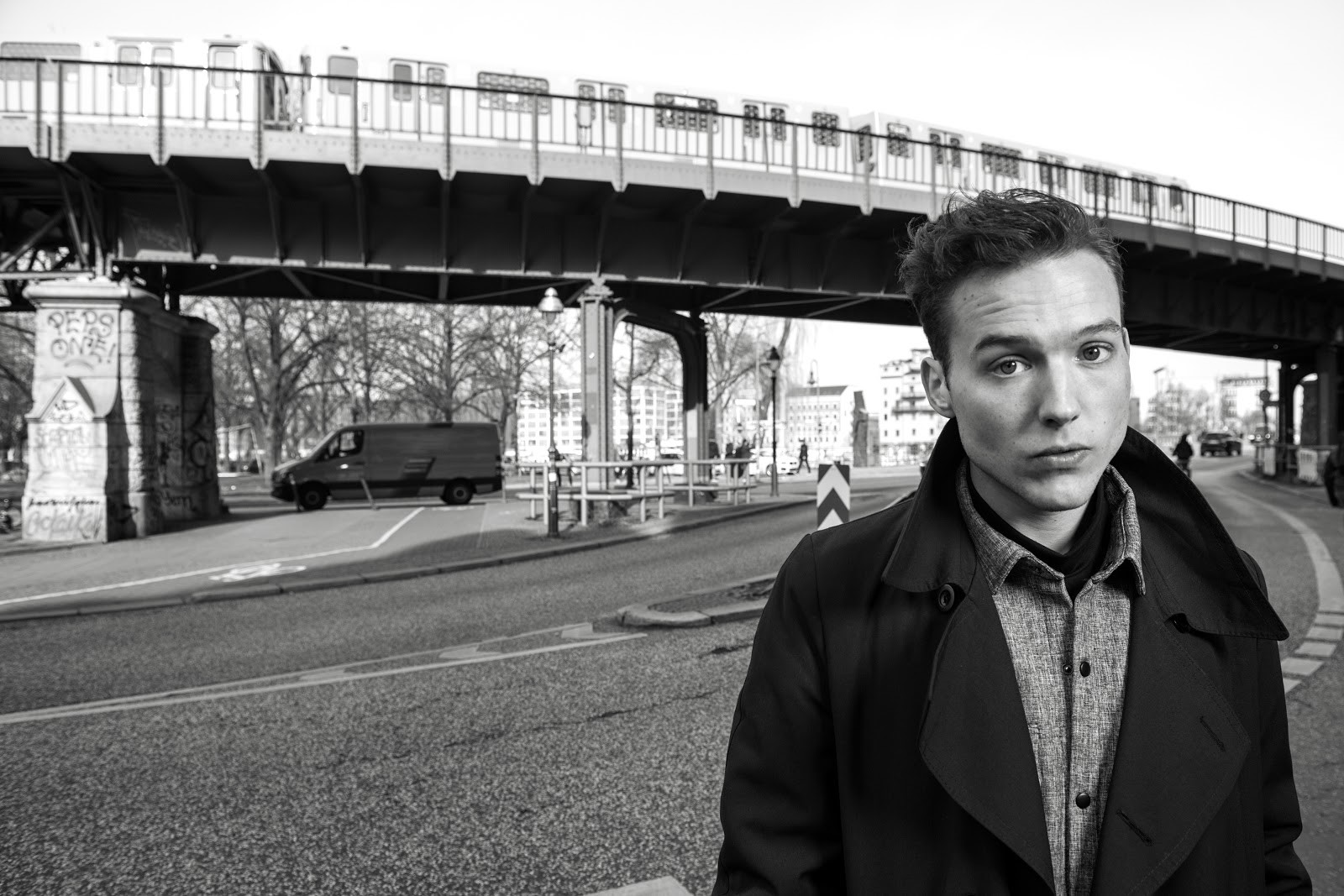 If you already loved the sounds coming from Ben Böhmer then this live album is one you definitely need to add to your collection.

As one of the artists on the Anjunadeep roster who has been making a massive impact on the scene, Ben Böhmer has continued to prove time and time again that his music is not just for dancing but also to help heal your soul. Consistently guiding listeners on a journey of his own creation with impressive performances and a debut album Breathing that was absolutely sublime, he’s brought serenity to all who have tuned in.

While Ben Böhmer taken the stage at festivals, nightclubs, and showcases around the world, the new reality we’re living in with the pandemic has hampered his ability to move crowds and touch our hearts. But fear not if you’ve been craving for a moment of solace from this rising star, as today he’s released a live album to feast your ears on.

Featuring tracks from his album Breathing along with collaborations like “Gibberish” with Luttrell and “Phases” with Spencer Brown, this live performance at Printworks London was already seen as a true coming-out party for many within the Anjunafamily. Recorded during the Anjunadeep showcase, it is exciting for those who couldn’t attend to be able to soak in the sounds that boomed through the speakers of the nightclub this past December.

So, what are you waiting for? Press play on the live album below to listen to it on Spotify, download or stream his performance at Printworks on your favorite platform, and let us know where you saw Ben Böhmer last in the comments!