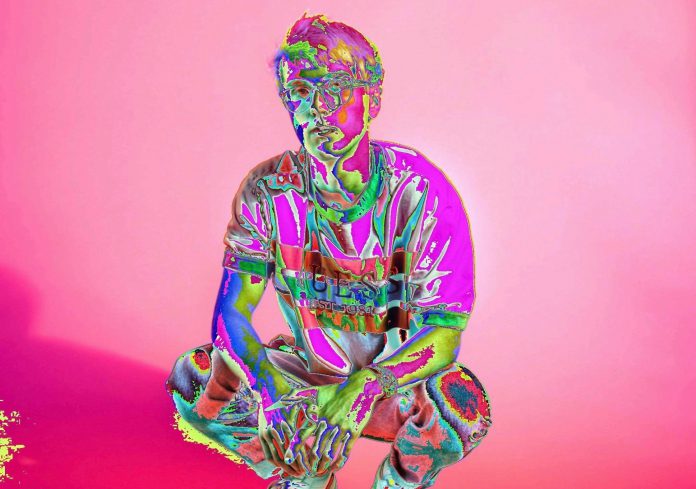 In a few short years, pluko has absolutely dominated the dance music scene. From a relentless release schedule, which included his debut album sixteen and a mixtape commending his high school graduation titled CLASS XIX to sharing the stage with the likes of ODESZA, Jai Wolf, Snakehips and more, it’s clear that he is one of a kind. His latest album, COLOR BLIND, showcases his growth as a producer and demonstrates his unbelievable production talents.

“My entire goal for COLOR BLIND was to write something that everyone can enjoy and listen to, even non-electronic fans.” I tried to create a vibe that feels extremely fresh. Something that nobody has heard before. I wanted people to hear this album and instantly think ‘oh that’s that new pluko sound.'”

Take a listen to COLOR BLIND on Spotify or your favorite streaming service, read on for more insight, and let us know what you think of pluko’s sophomore album!

On COLOR BLIND, pluko effortlessly weaves together a wide-variety of genres and sounds.

Right from the jump, listeners dive into pluko’s masterful production on the intro track “Go.” It’s a bass-infused track that includes beautiful synths and sound design amidst heavy drums. It truly kicks off this album off in a grandiose way!

He then follows that intro up with “blessings,” the lead single off the album. Nate Traveller lends his vocal talents to the track and pluko pairs them up with a bouncy and dancefloor-ready production. This tune embodies everything about summer, it’s easy to listen to and presents a positive vibe overall.

The next two tracks, “rainbow” and “your skin” are similar in a sense that they feature altered vocals from pluko himself. “rainbow” warps from a future bass track to a full bass track and ends off with a gorgeously sounding laid back house beat. In contrast, “your skin” has a deeper, more gritty production behind it complete with airy vocals adding a dynamic sound to the track.

When I first heard “the lovely one”, the second single off the album, I was blown away.

The production on this is phenomenal and shows that pluko is in his own lane of sound design and arranging sounds. The way he pairs bass tones with melodic synths is unparalleled on this one!

Both “seventeen” and “isittoogoodtobetrue?” differ in their overall vibe, but compliment each other at the same time.

“seventeen” distinctly reminds me of “Polish Girl” by Neon Indian with its pop filled synths. I would not be surprised if he took inspiration from this legendary 2011 track that shaped pop-electronic music. On “isittoogoodtobetrue“, pluko creates an immersive soundscape where the listener is transported from a heavy trap ballad into a soothing scene by the end of the track. The beauty in this one is how effortlessly he conducts these transitions.

Then, pluko links up with Cassette Tapes on “used to” for a fun and light track. It’s yet another track off the album that is summertime ready from first listen! “next to u” is as close to an electronic r&b ballad as you can get with its vocal elements, while pluko spices the production up a little with varying synths and an energetic build.

On “reality distortion” pluko channels his inner RL Grime with thumping bass notes and wild, spiraling synths. It’s a nice juxtaposition between all of the lighter, more vocal-infused tracks.

This outstanding album and display of talent from pluko is rounded out by the last three tracks!

Going through my first listen of the album, I was stunned by the raw emotion that I felt on “higher“. The production, paired with vocals from Panama, do a fantastic job of putting you right in your feelings. The track has a larger than life feeling and I can’t get enough of it! ilo ilo teams up with pluko on “where u been” for a track that marries both producers sounds together in an energetic track. Varying drum patterns, large horn elements, and driving synths tie this song together in a fantastic manner.

COLOR BLIND ends with “i hope it’s not goodbye,” a fitting name for the last track. pluko flexes his knack for creating a cinematic listening atmosphere on this five-minute track. Through emotional melodies, hard-hitting drums and an open and airy outro, listeners are taken on a journey to cap off this album. 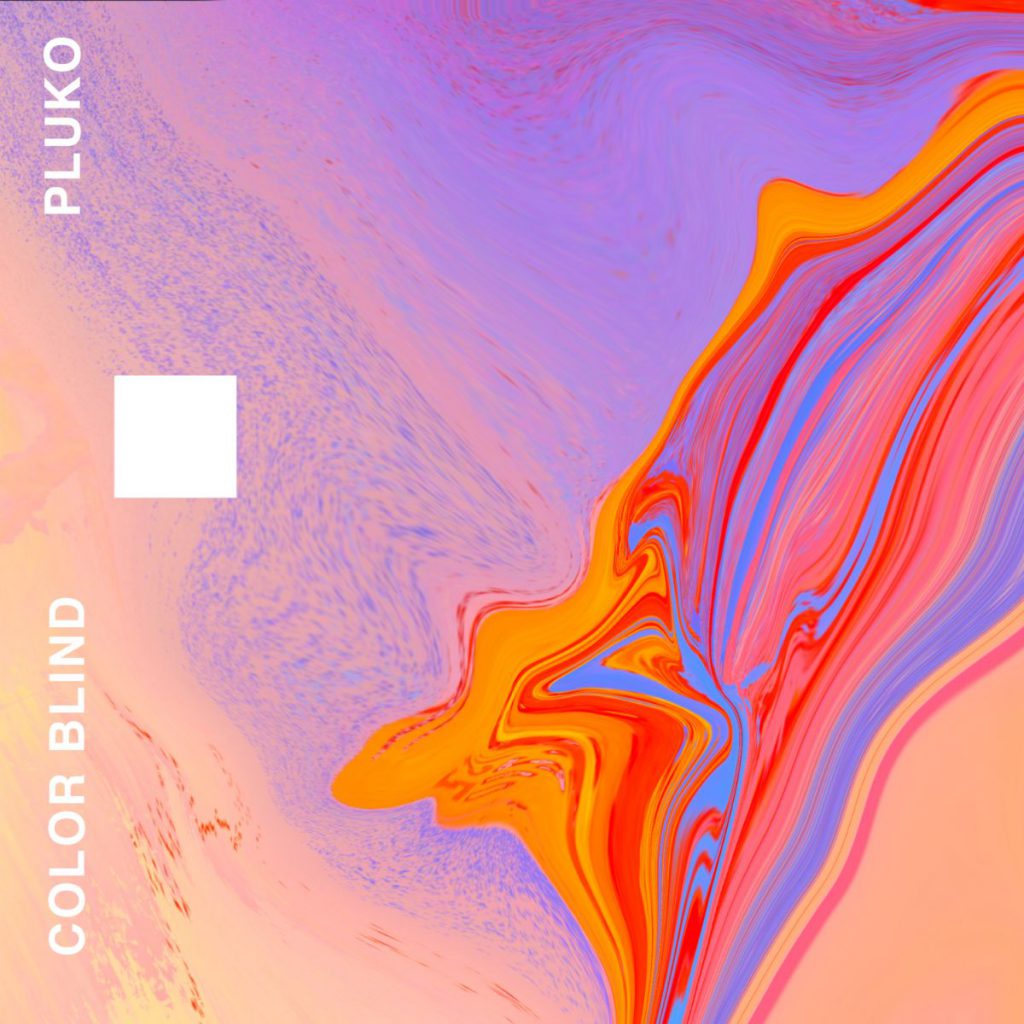 Connect with Pluko on Social Media: 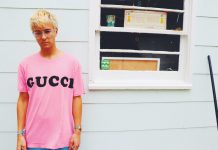 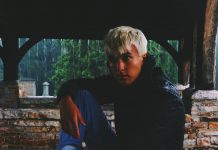 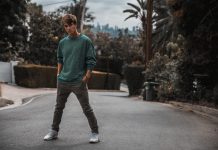