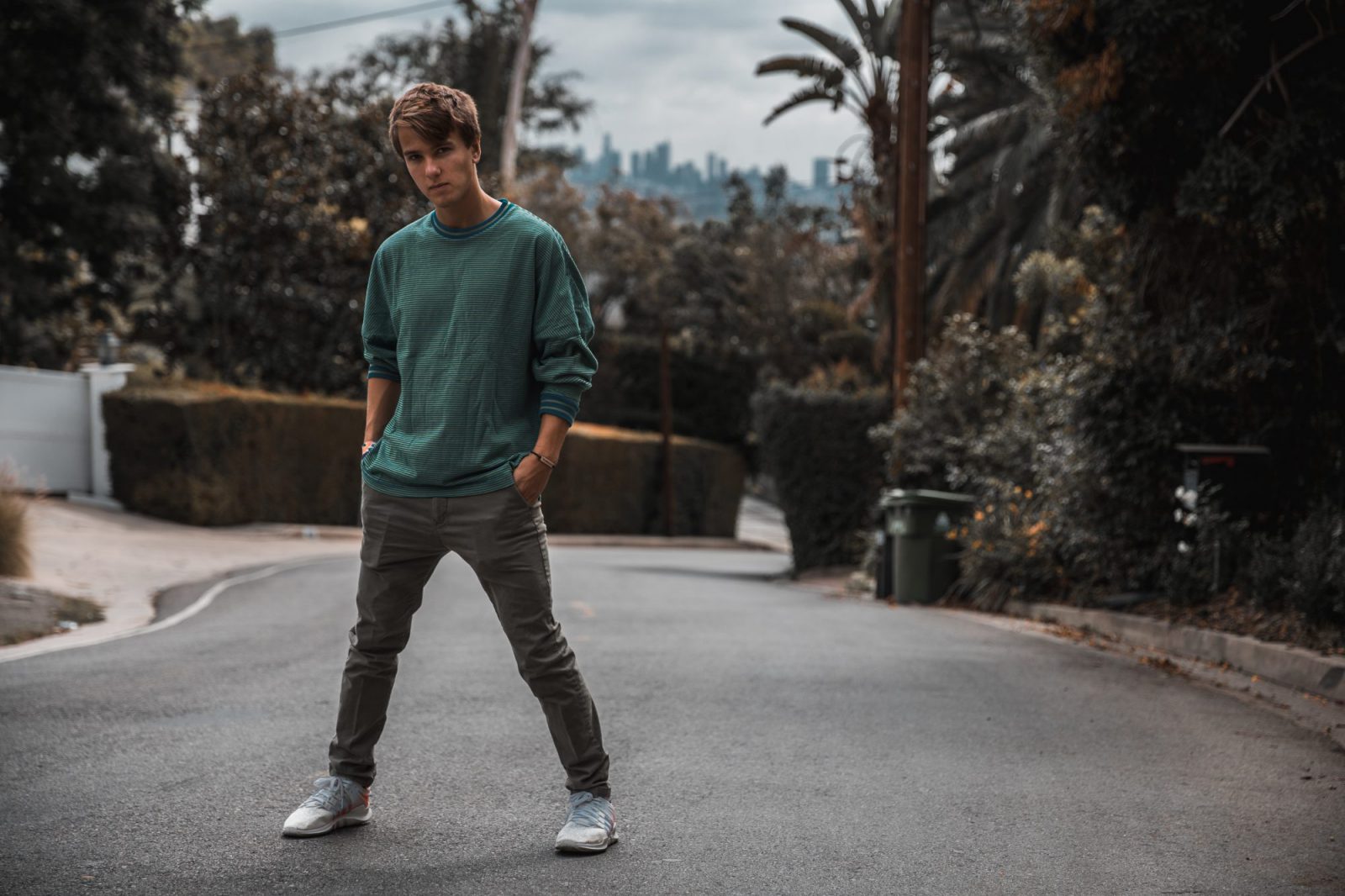 From bedroom producer to mainstage, pluko does an incredible job on his debut album sixteen, which showcases some of the most beautiful tracks dance music has seen this year.

You might hear the name pluko being thrown around recently in the dance music world. No, it’s not a misspelling of Pluto the ex-planet, but instead, it’s 17 year old Sam Martinsen’s artist name. He burst onto the scene in a short two years with some widely popular songs. Further, he was picked up by ODESZA’s Foreign Family Collective at a very early stage in his career. His twelve-track debut album, sixteen, just dropped, and we can easily see why this young producer has such a bright future ahead of him.

From start to finish, this entire album is incredible and showcases pluko’s innate talent and ability to evoke certain emotions and moods through his music. I’ll be diving into a few of my personal favorite tracks throughout the album!

Listen to sixteen on your favorite platform.

sixteen begins with “lost”, an amazing intro to this stellar album.

The intro to an album sets the entire tone for the rest of the songs that follow it. Do you want something that just about embodies the entire album in one song? On “lost”, pluko does exactly that. The song is ambient and atmospheric for the most part but turns into a vocal-chopped, bass-heavy track towards the middle-end of this two and a half minute intro tune.

This goes into “l o v e”, which is an incredibly catchy track that stands out with its plucky synth and driving bass-line. Sprinkled throughout this track are vocal samples from pluko himself that closely resemble a Bon Iver song.

Easily the most infectious and “radio-ready” tune off of the album is “need ya”.

Released on Foreign Family Collective a few months ago, “need ya” was instantly picked up and played by thousands of people. Featuring vocalist Nevve, everything about this track is great and go together seamlessly. You’ll be wanting to repeat this track over and over again the minute you listen to it!

pluko shows his variety in production on “forgiveness”.

One of my absolute personal favorites off this album is “forgiveness”. It’s something I did not expect from pluko when I was listening through the album, but I was pleasantly surprised. The song spends no time in getting straight to the drop, about twenty seconds in. It’s dark, eerie and almost climbs throughout your entire body. That’s why I like it though; It could almost be in a horror movie!

The first track that I have ever heard from pluko was one that made me an immediate fan – yes, I am talking about “pink”!

It wouldn’t be a complete album review without me touching on “pink”. This was the first track I ever heard by him, and I was instantly blown away. I listened to it on repeat for a few weeks at least. This track is the embodiment of pluko and is a true statement of how much talent this young man has. From start to finish, “pink” takes you on a ride that will leave you wanting more the minute the song ends!

My final thoughts on the album are this…

pluko hit the nail on the head for his debut project. The twelve tracks on the album are extremely strong individually. Together, they showcase pluko’s insane talent and artistry. I can’t wait to see what this guy does with his future bodies of work, and I cannot wait to catch him again when he comes to California!

Want to get the lowdown about the man behind the music? Then make sure to check out our interview with pluko!

Connect with Pluko on Social Media: