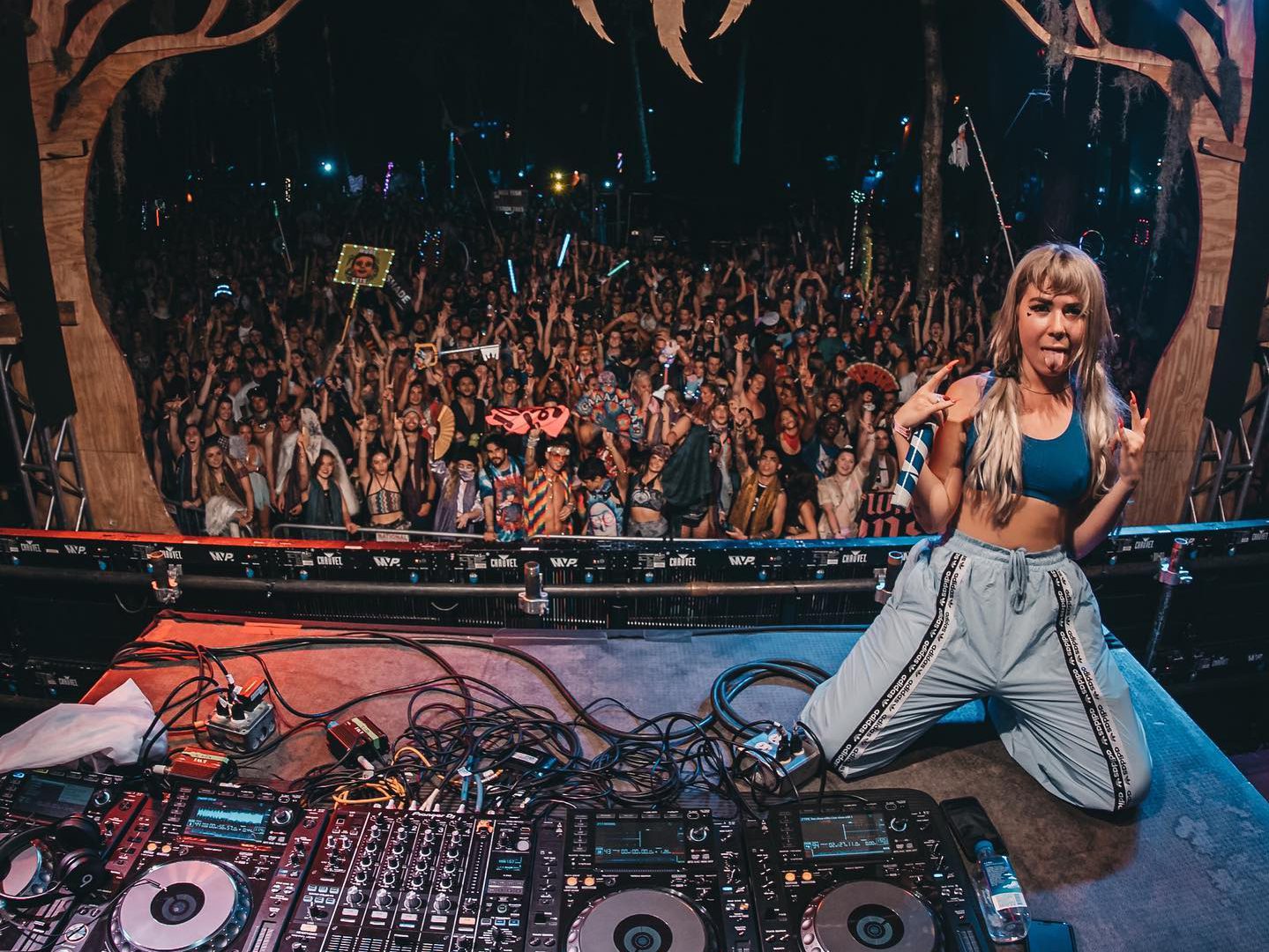 WHIPPED CREAM brings an illustrious group of producers together to put their spin on her recent tune “I Do The Most”!

Coming off the heels of a tremendous Room Service set and delivering an incredible remix for Illenium, WHIPPED CREAM has only further continued to leave fans near and far impressed. This year alone, she has released four tracks so far and her newest release is an electrifying remix package for her song “I Do The Most” with LilKeed which twists the song in a number of different ways.

The original track, “I Do The Most,” was released just last month and features more of a hip-hop and trap centric production from WHIPPED CREAM. She brought in rapper Lil Keed, who has his own accolades to show, to provide standout verses on the track. The remixes for this track absolutely flip the original on its head in the best way possible!

In fact, there’s a little something for everyone throughout the seven remixes that make up this release. It kicks off with house flavors from BIJOU, who provides an irresistibly catchy rendition of the tune. Knock2, a relative newcomer to the scene, shows off both his original style and bass-heavy production talents on his remix to the song.

Next up is Pixel Terror who provides a rollercoaster of a track with genres switching up mid-song from house to trap. JACKNIFE brings his precision and incredible bass house sound to the remix package while mysterious producer longstoryshort comes through with a pure energy version of the song. The last two tracks break up the genres with Lucchii and his killer drum and bass track and Savage Kids and his heavy trap remix!

Take a listen to I Do The Most [Remixes] on Spotify or your favorite streaming service and let us know what your thoughts are on this tune in the comments below!

Stream WHIPPED CREAM – I Do The Most (feat. Lil Keed) [Remixes] on Spotify:

WHIPPED CREAM – I Do The Most (feat. Lil Keed) [Remixes] – Tracklist: 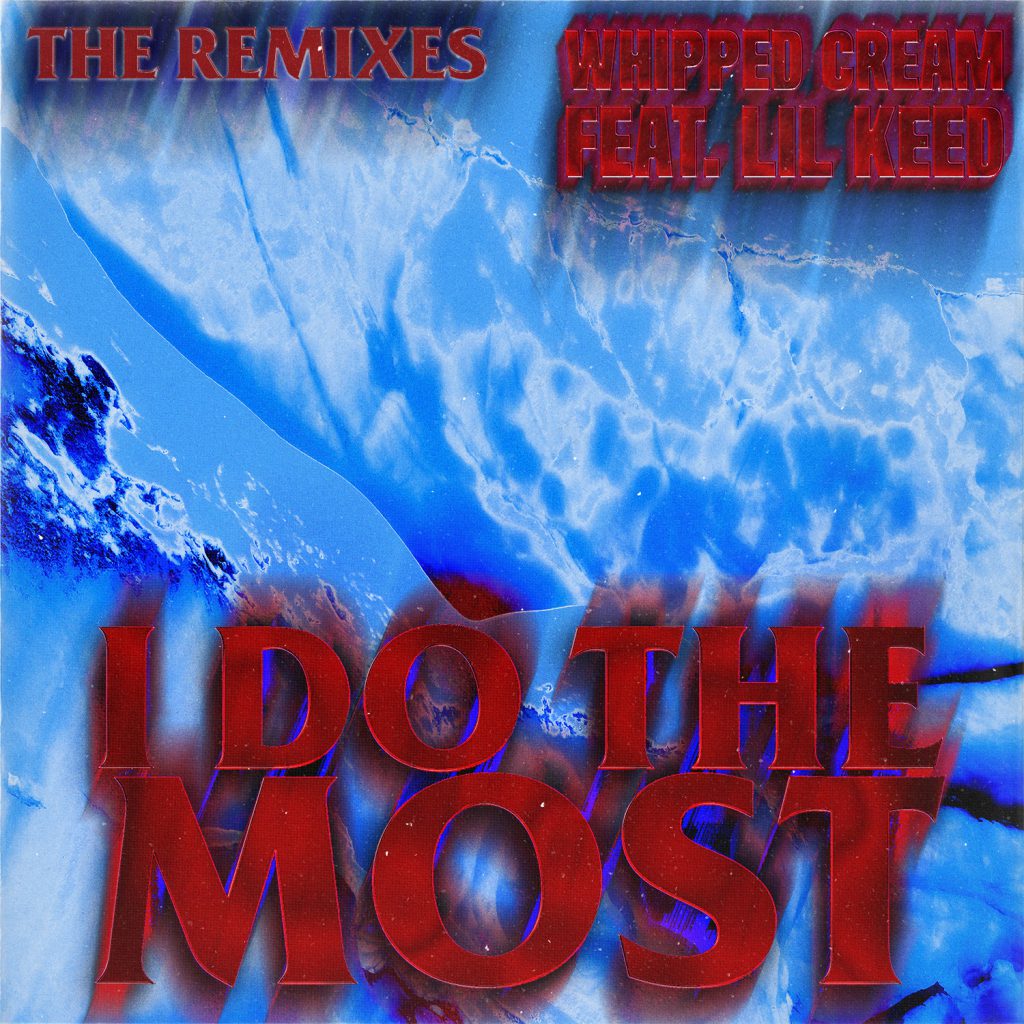