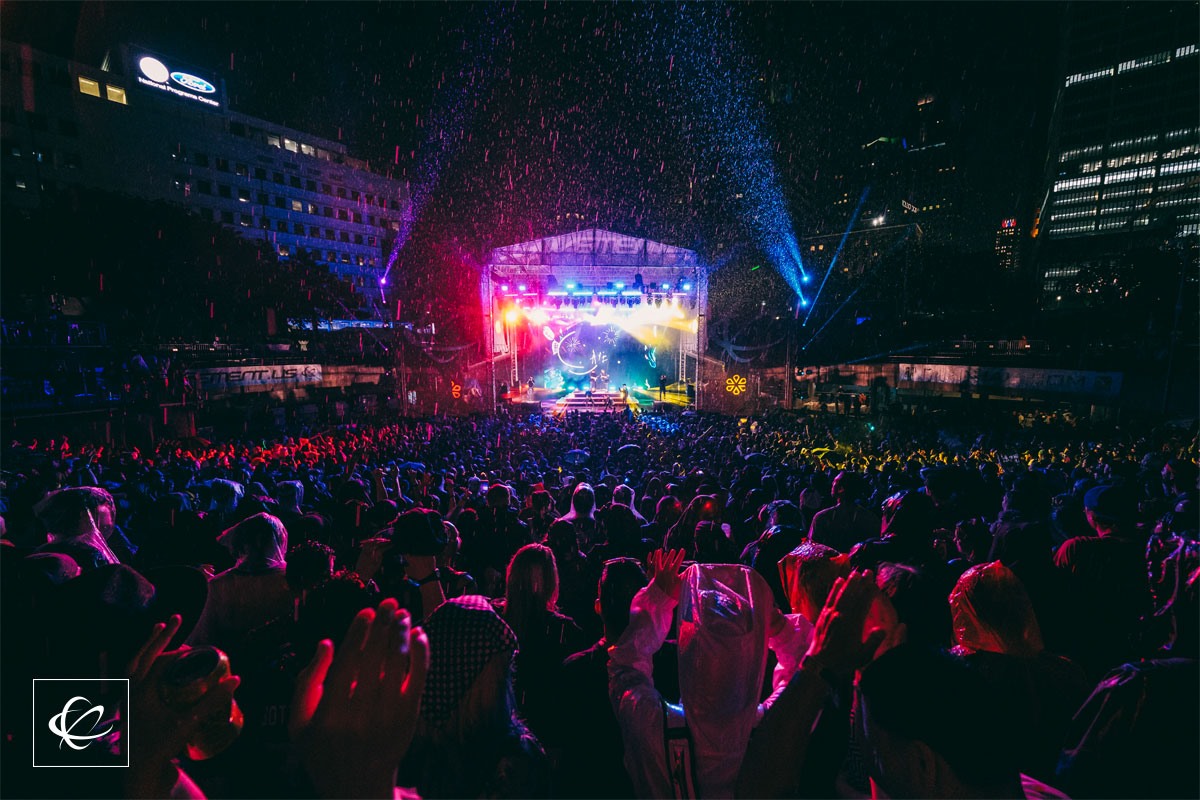 Movement At Home Livestream Schedule and Info [Watch Inside]

This summer’s festival season had practically ended before it even began as they stare more events are turning to the virtual realm. But have no fear because Movement Detroit, the prized jewel of America’s house and techno scene, will be streaming direct to you during Memorial Day Weekend with the debut edition of Movement At Home.

After announcing they’d be landing in the digital realm all that was left to know was who would be taking the stage, and Movement at Home has delivered a show-stopping lineup for the first-ever edition. Keeping the vibe alive on Twitch and YouTube, this weekend’s festivities will Feature sets from fan-favorites ANNA, Carl Craig, and Rebüke, as there is sure to be a proper dose of top-tier techno.

Also joining the party is Detroit legend Kevin Saunderson featuring an exclusive b2b with his son Dantiez. Also coming along for the ride are the notorious Dirtybird favorites Claude VonStroke and Justin Martin who are sure to turn your living room into your very own BBQ. You also won’t want to miss your chance to catch incredible sets from Loco Dice, Seth Troxler, Drumcell, and more!

Additionally, this weekend’s stream will benefit the MusiCares Covid-19 Relief Fund providing financial assistance to those out of work from the Coronavirus pandemic as well, so make sure to donate!

In typical Detroit fashion, the party doesn’t have to stop when the festival ends so keep your eyes peeled for afterparties. RSVP on Facebook, follow PAXAHAU and Beatport on Twitch, and let us know where you’re tuning in from in the comments!

Tune in to the Movement at Home Livestream on Twitch: