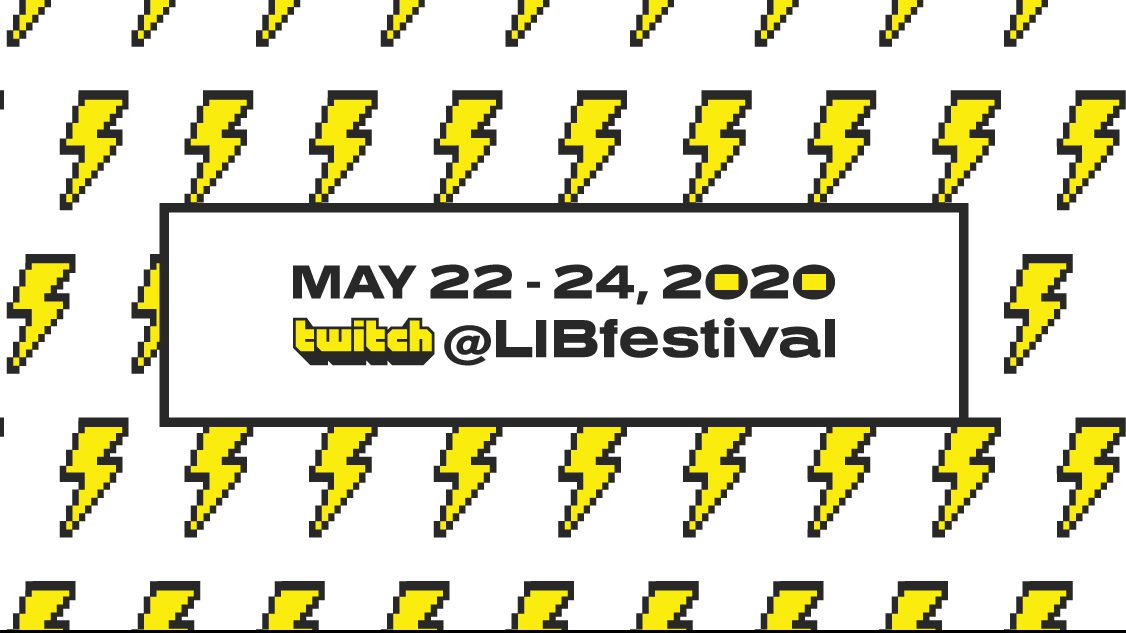 The Do LaB has released the schedule for DGTL LIB this weekend, will you be tuning in to catch music, workshops and more?

In the face of the coronavirus pandemic that also led to Lightning in a Bottle‘s unfortunate cancellation, the Do LaB is bouncing back with their livestream debut: DGTL LIB. So if you felt the rave blues when you thought you had to miss out on the LiB magic this year, were bummed that you couldn’t headbang at the Thunder, or really needed to get that booty percolating at the Woogie, they’ve got you covered!

Hosted exclusively on Twitch from Friday, May 22 at 5PM PDT to Sunday, May 24 at 11:59PM PDT, DGTL LIB brings some of the best artists who were slated to play during this year’s edition to your rave cave. Notable standouts on the lineup include Kaytranada, Luttrell, Autograf, OPIUO, and Four Tet, but it definitely doesn’t stop there.

Artists like Sacha Robotti, Justin Jay, and Shiba San will be giving us all a dose of Dirtybird vibes while Rinzen and The Glitch Mob will take us to another world of their creation. Other sets we can’t wait to catch include The Funk Hunters, Beats Antique, and Tycho!

In true LiB fashion, DGTL LIB will also support a range of artists, workshops, and performances as well. These include everything from live painting and performances by notable groups like The Jive Joint to workshops on making Raw Pizza and discussions about psychedelic dimensions. Don’t forget about their Salsa Dancing class and movement workshops as well!

RSVP on their website for the latest updates from the Do LaB, check out the full lineup below, and make sure you’re following DGTL LIB on Twitch so you can get a reminder the moment the streams go live!

Tune in to DGTL LIB on Twitch: