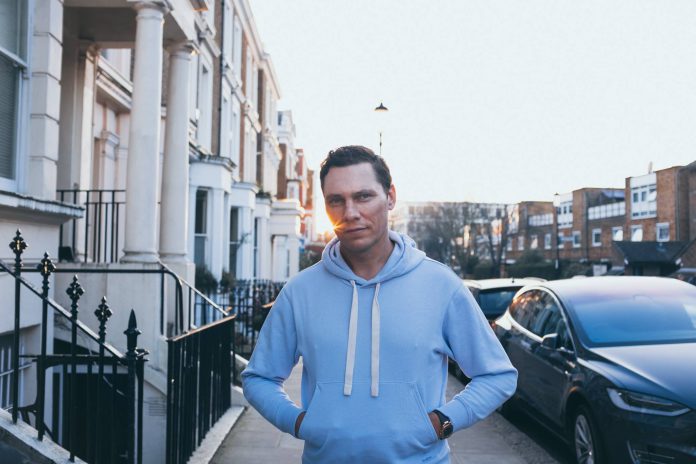 Tiësto has released his new album, The London Sessions, a compilation of house tracks influenced by his time spent in the world city.

As one of the most eminent DJs and producers in the dance music community, Tiësto continues to impact our community through lyrical encouragement, beautiful melodies, and a phenomenal soundtrack. After six years since his last album, A Town Called Paradise, was released, he’s back and serving us with a new album called The London Sessions to release the inner flame of your soul!

This time around, Tiësto explored collaborations with London’s admirable artists like KAMILLE, Violet Skies, Mabel, Becky Hill, and Rita Ora. His unique style combined with talents like Dzeko and Post Malone made way for a famous single, “Jackie Chan,” an upbeat tempo that triggers the flow of your body.

Other songs like “Ritual” and “God is a Dancer” have you singing your heart out to the beat while the rhythm intensifies a deep pulse in your veins. The extraordinary thing about The London Sessions is that not only one or two emotionally impact you, but all of them do.

“I have been really inspired by the music coming out of London and the scene there. London has always been a great place for me to discover new music and artists to get inspired by. Working with these incredible artists and making the music while in the great city of London was such an awesome experience.”

Download or stream The London Sessions on your favorite platform, read on for more about the music video that was released as well, and let us know how you enjoyed the tracks in the comments below!

Stream The London Sessions on Spotify:

In addition to the new album, Tiësto released a new music video to his song “Nothing Really Matters” with Becky Hill.

The music video features the “universal language of dance,” with self-taped dance performances from people around the world sending hope during a trying time. These messages serve his fans with music and entertainment that will have them tapping their feet in no time at all while making their bodies move! 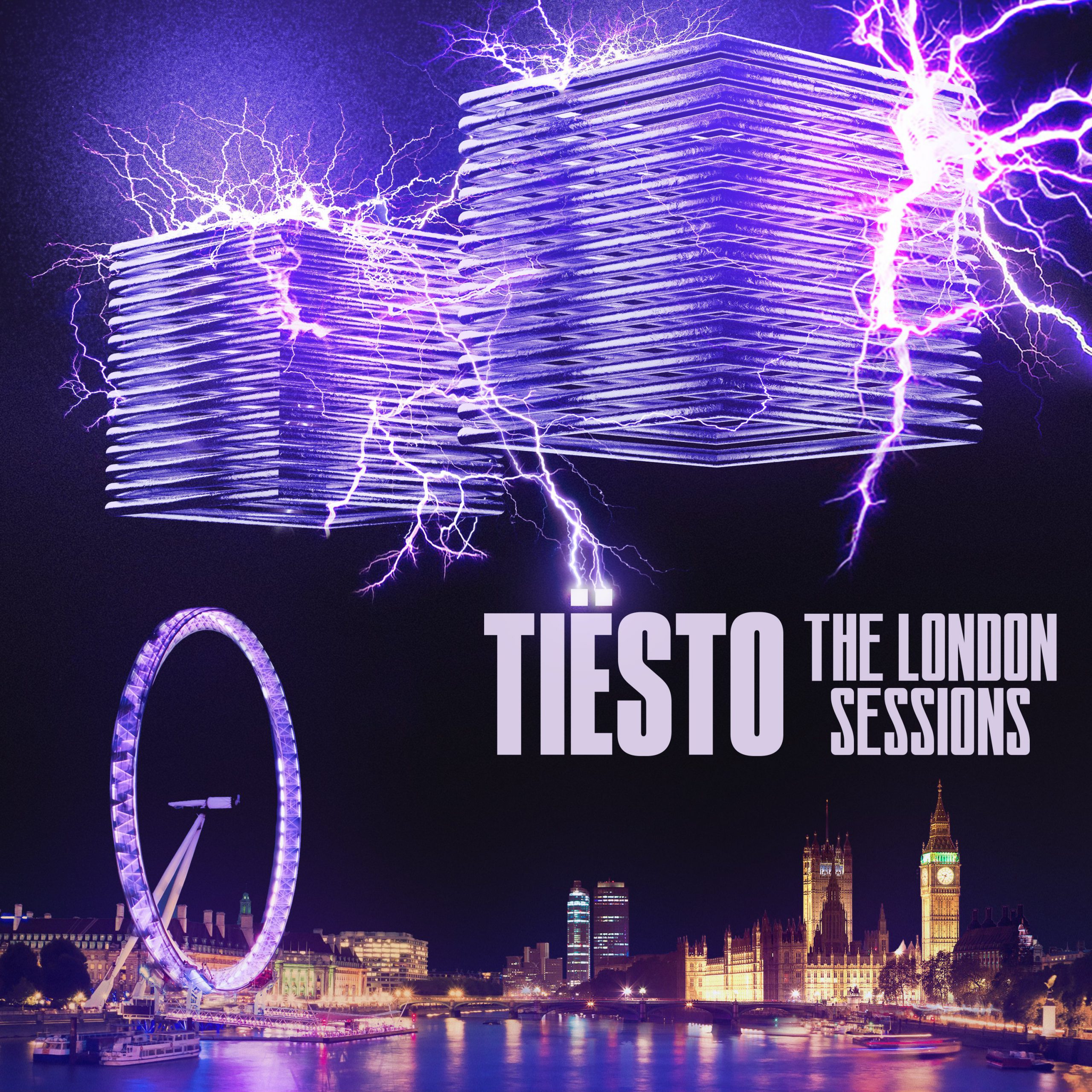 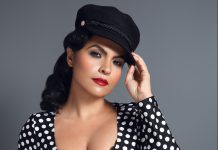 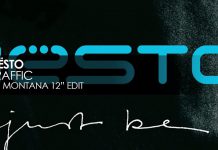