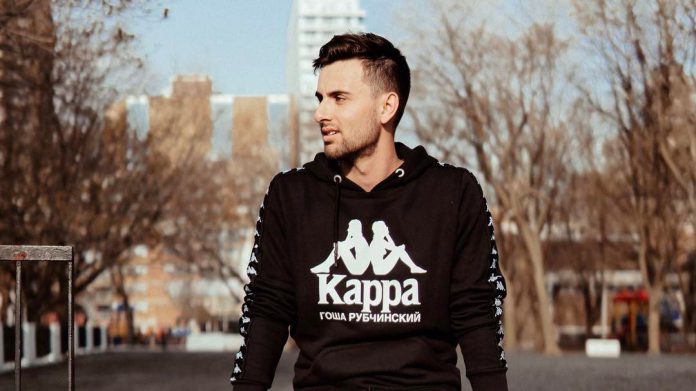 Dzeko sat down to chat about collaborating with Tiesto, Preme, and Post Malone, remixing tunes, and how he beats the summer heat!

Hailing from Toronto, Julian Dzeko has been churning out quality tunes and energetic sets for over a decade. Originally part of duo Dzeko & Torres, he sought to pursue a solo career in 2016 and has continued to bring the heat wherever he takes the stage.

Back in 2016, he kicked off his solo work with “Liberty”, which was followed up with a flurry of original tunes like “California”, “In Too Deep”, and “Sleepless” the following year. Aside from his original releases he has also dropped some serious remixes as well, giving the treatment to tracks like The Chainsmokers’ “Paris”, Post Malone’s “Congratulations”, and more.

Making a mark on festival season this year with the release of his collaborative track “Jackie Chan” which saw him work with Tiesto, Post Malone, and Preme, we wanted to catch up with Dzeko for a chat. Listen to his exclusive guest mix below and read on for his take on the recently released tune, thoughts on the current state of the scene, and more!

Dzeko is playing at ACADEMY LA on Friday, July 13. Grab your tickets today via Eventbrite!

You recently collaborated with Tiesto, Post Malone, and Preme for an absolute banger of a track dubbed “Jackie Chan”. How did this song come together and what was the production process like?

We heard the vocal, it was really good and thought it was something that we could work on and give an upbeat vibe to the song, and were so happy to see the track doing how it is doing.

Aside from collaborating with Tiesto on “Jackie Chan”, you’ve been working with him quite often. What has been the biggest lesson you’ve learned from this legendary artist?

I think one of the biggest lessons I’ve learned is to make music that you enjoy to make. I’ve learned so many things from him, that would be a long list. [Laughs] One of the main lessons that comes to mind is to always be present in the moment, to be aware of the current moment and aware of whats going on and who’s around you, to be mindful and aware, and to always give it your all no matter what you do.

When you’re remixing a tune like The Chainsmokers’ “Paris” or Shaun Frank’s “Addicted”, is your approach different than when making an original tune?

For instance, if I’m working on a remix, I like to do them of songs I really like or of songs of friends of mine, and also I like to do remixes of certain songs that I would put a twist on and use for my own sets.

As someone who has been involved in the music industry for many years now, what are your thoughts on the current state of the scene and where it is heading?

I think the music industry has changed a lot with the digitalization and streaming platforms that have arisen. Nowadays I feel working as a DJ/Producer there are a lot more resources to learn from. Now if you want to become a DJ/Producer there are so many more options available, like Splice which allows producers to conveniently purchase samples, beat packs, and more. Technology has made music creation more accessible and we’re going to see more and more artists come up with more experimental sounds and new music. 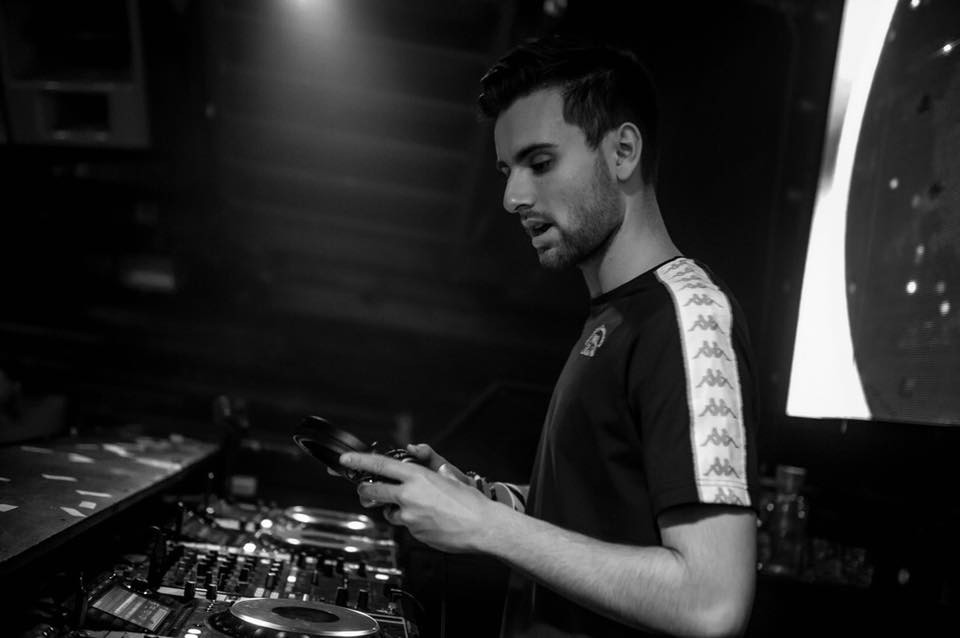 Having played plenty of sets around the world, where have you been recently touring and what’s coming up next?

Recently I’ve been touring mostly in North America, and right now I’m in the works of planning a world tour. Keep a look out on my socials for announcements

What has been the biggest struggle of your career so far, and how have you overcome it?

I started DJing at 12 years old, and when I was 18 I was working a part-time job and decided to devote myself to DJing and producing. During that time the transition to making djing my whole life, was a struggle, but through hard work, persistence, determination, I made my dream happen. My message to anyone struggling is that if you put your mind to something, devote yourself fully to your goals, you can make them happen. 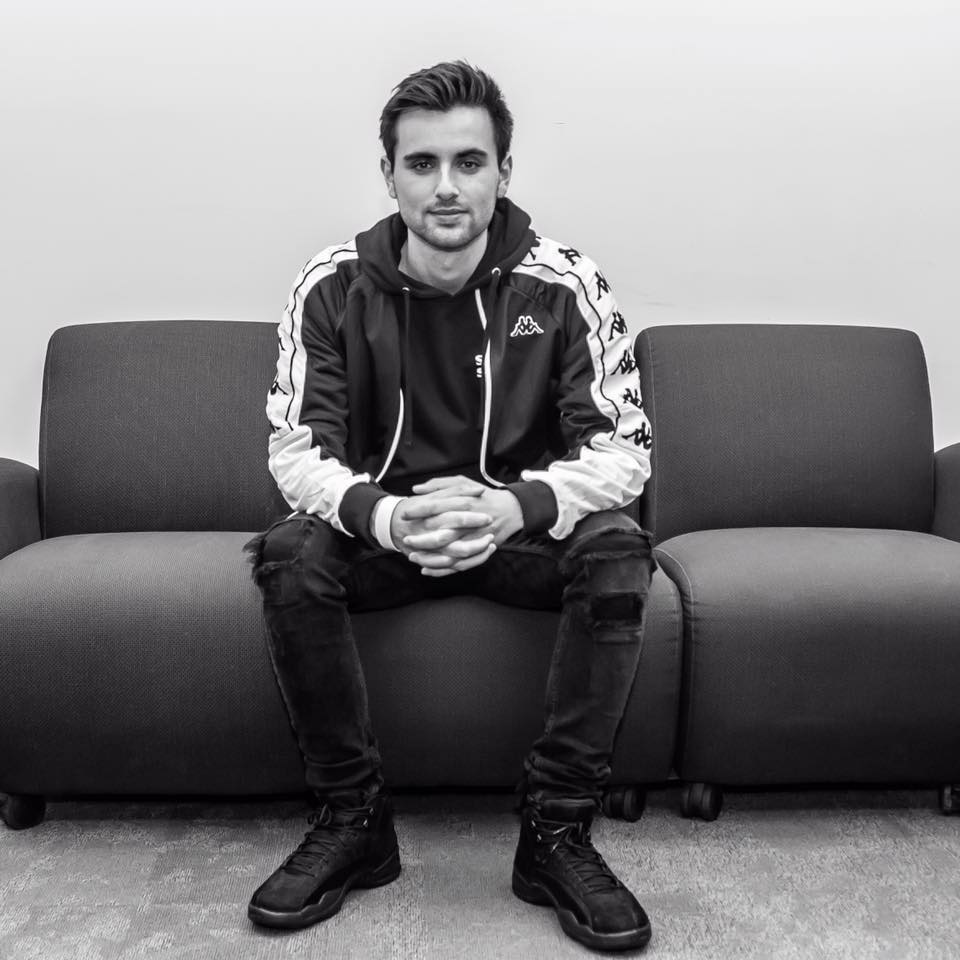 Since we’re approaching the high-temperature heat of the summer season, what are your top tips to keep things cool?

By listening to “Jackie Chan” by the pool!

Finally, where is your favorite place to grab a late night bite to eat in Toronto?

Zet’s, it is the best late night 24-hour place. They have a good variety of options both during the day and late night, one of my favorite things on the menu is the Chicken Souvlaki. It has always been my favorite late night spot, even in the early days when I was clubbing in Toronto as a teen. I started going to Zet’s after a couple of my first all-ages DJ gigs with a few friends of mine, and I continue to go there today.

Connect with Dzeko on Social Media: