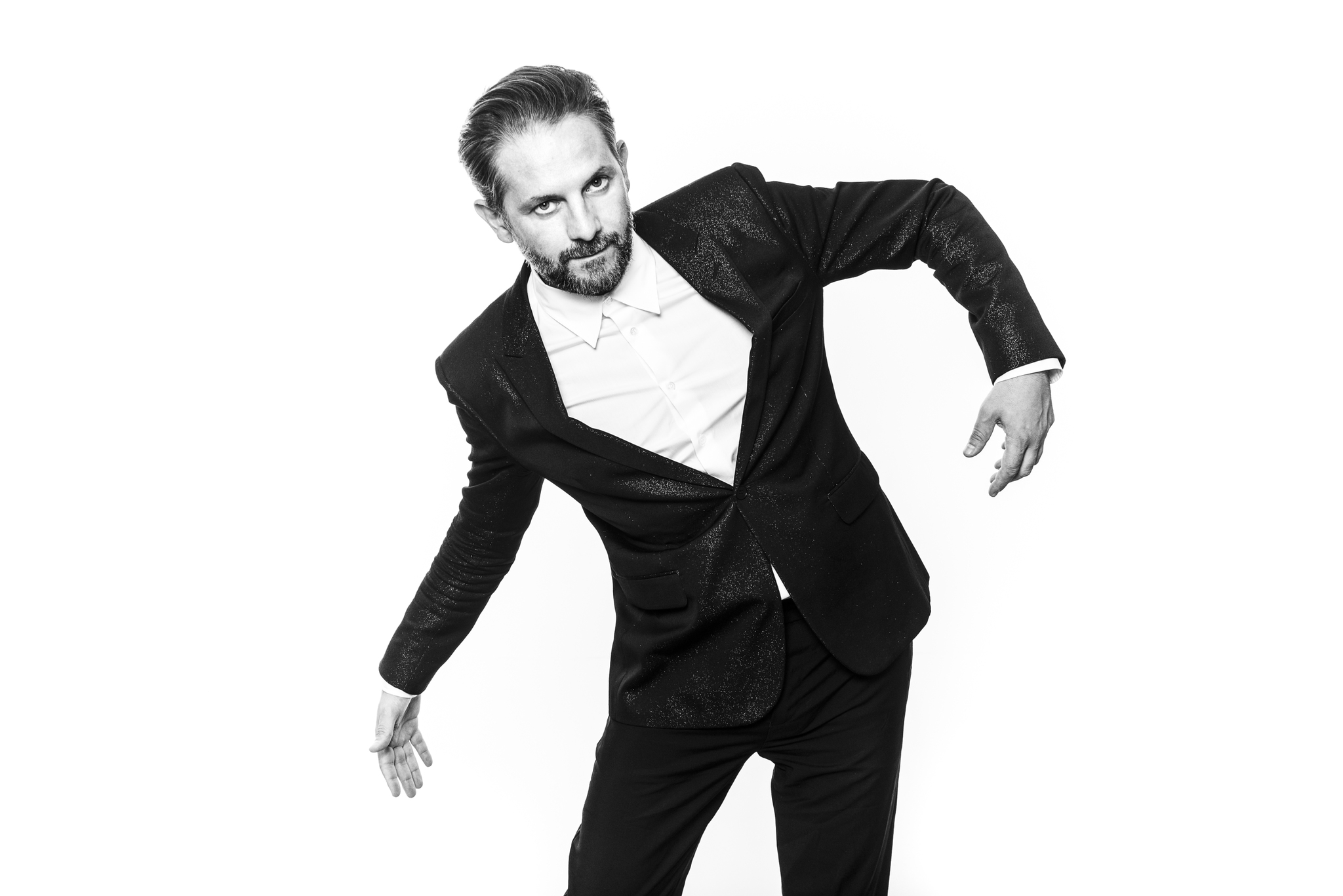 The Magician just dropped a fresh EP dubbed Renaissance which features three tracks that will send you off to a groovy place!

Over the years, The Magician has truly become one of the top artists in the dance music realm. Whether he’s performing at festivals like Tomorrowland and CRSSD Festival, releasing stellar tunes like “Sunlight” and “Together,” or remixing songs like “I Follow Rivers,” he continues to put a smile on the face of millions. Now, he’s back with a new EP dubbed Renaissance.

Featuring three electrifying tracks that give listeners sounds that are inspired by house music and classic disco, it will immediately take you to the dancefloor at Studio 54. As for favorites, “Disco Romance,” the second track on the new EP, definitely stands high on my rank with its instrumental tones and funky beats that make you want to move!

Related: Want to learn more about The Magician? Check out our interview with him!

While looking at the differences between the original mix of “You and Me” versus the Proto-Disco Club Mix, I have to say that I am drawn to the mix more. Why? Simply because the disco mix has a tempo has a higher velocity that sends you shuffling to your feet! Evidently drawn to the way it begins, I notice the eloquent effort and time it took to get to the chorus, that led into what I would call a stunning drop.

Take a listen to the latest tunes from The Magician below, stream or purchase Renaissance on your favorite platform, and let us know what your thoughts are on this fresh EP in the comments!

Stream The Magician – Renaissance on Spotify: 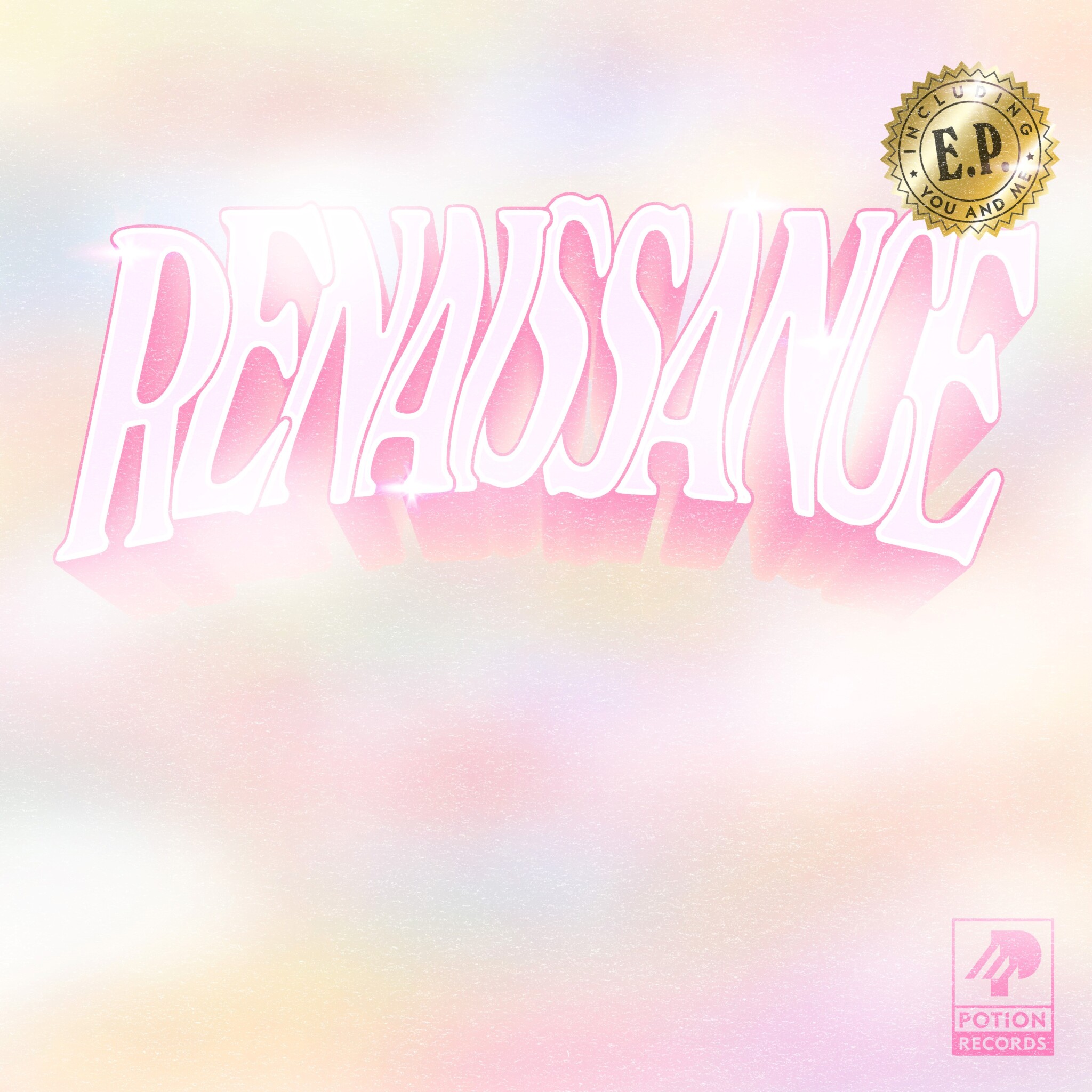