Exploring the Lost Art of the Mixtape 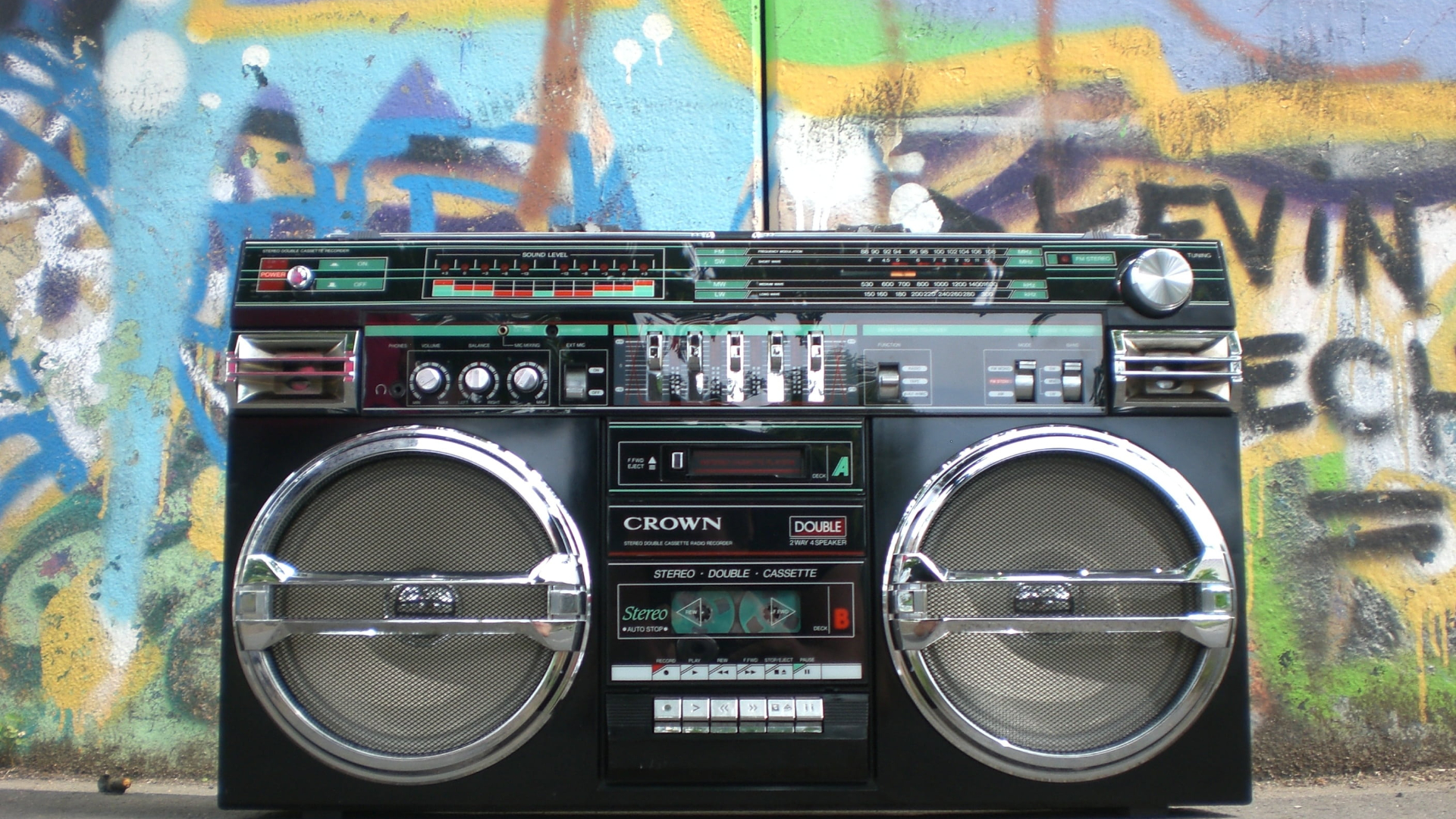 The concept of the mixtape began in the ’80s and its spirit is still going strong today. Let’s take a look back at its analog origins and how they were made.

During my musical maturation, I missed a lot of watershed moments that happened in my lifetime. For example, I often joke that I should have been born earlier because I was supposed to be at Woodstock, not its 20th or 25th anniversary. More seriously, I should’ve been there when Daft Punk took the Coachella stage in 2006 and changed the dance music scene forever. And, of course, I wasn’t part of the right scene, but I should have seen Frankie Bones, the father of PLUR, during his heyday.

Meanwhile, I have been there for a lot. I raved in Florida fields in the ’90s when there were just a few box trucks and you had to know where to find the party in the fields, or you got there through a scavenger hunt of map points. (Without cell phones, of course.) I listened to UK Acid House before I even knew “Acid House” was a thing.

I entered the dance music world through “electronica” (when that was pretty much the only genre name for all things electronic) and watched it branch into countless subgenres. My introduction to the scene over 25-years ago was through listening to Orbital, who still performs today and I only first (FINALLY) saw live in 2018!

We’re all now living in an era where electronic dance music has become a mainstream thing.

This is an era where female and minority performers are finally getting the attention they deserve. It is an era where digital music distribution makes it possible for nearly anyone to share their craft. And now 2020 has arrived and we are experiencing the most unprecedented moment of a century: social isolation due to COVID-19.

While there are no festivals, concerts, or nightclubs in operation at this time, the music cannot be silenced. First DJs, then many other performers, took to their kitchens, living rooms, and balconies to offer livestreams over the internet. The music just will not die.

So at a time where music is so central to our days in isolation, maybe now is the perfect time to celebrate perhaps the most venerable memory of music history in my time: the humble mixtape.

Let’s take a little journey through the making of a mixtape long before the days of Spotify, Napster, or even mp3 files.

The dictionary defines a mixtape as “a compilation of music, typically from multiple sources, recorded onto a medium. With origins in the 1980s, the term normally describes a homemade compilation of music onto a cassette tape, CD, or digital playlist.”

These tapes would typically hold 60-minutes of music until the XL series came out and those ran for 90-minutes. (Other lengths were available, but these were the most common.) Note in the image that it says 60 MINUTES / 90m — for some odd reason manufacturer’s felt the need to put the length of the tape in meters on the packaging, endlessly confusing consumers.

Maxell was a memorable brand along with BASF, Sony, Memorex, and TDK (and countless others) but I always had a soft spot for the Maxell brand because the “break the sound barrier” ad campaign was unforgettable – and seen as part of the package wrap above. Here is one of those memorable commercials:

When making a mixtape, one had to consider how many songs of what length would, literally, fit on the tape.

My first mixtape attempts were done by playing music on one device and recording on a boom box placed in front of the speakers. I still remember placing a sign on my bedroom door, “QUIET! Recording in Progress!!!” But, inevitably, ambient noise would be captured; and this insanely analog method was, of course, fraught with quality issues. Thankfully, it wasn’t long before stack stereos and dual-cassette boomboxes could record from the internal sound processors, so ambient noise was no longer an issue and sound quality was high.

In the ’80s, only a handful of liner notes contained lyrics, and there was no internet where these could be found.

So another skill of the expert mixtape creator was listening through every song and meticulously capturing the lyrics with a pencil on paper. Personally, I would always deliver a mixtape with every song lyric transcribed as part of the package. Years later, I can still remember some of the ridiculous Mondgreens that came from this process!

The opposite of the Mondgreen, Literal Lyric Videos became a thing in the late aughts with the example below perhaps the most famous.

The mixtape was meant to tell a story, often a story of love and angst from the mixtape creator to their dating partner.

Not uncommon was the mixtape to a lover or close friend moving away or headed off to college. Every song, every lyric, every sound was meant to tug at their heartstrings. Other common themes were Anthems, Dance Parties, and the Psych-Up Tape – that last one being the soundtrack of nearly every high school sports locker room before the big game.

Without any of today’s digital tools, the mixtape creator listened through endless hours of music to select songs (and, often, transcribe lyrics).

The process was a very emotional one for the creator as they listened to song after song of stories about they’re own current condition. Then, finally, narrowing down the candidates to the ones that best convey that condition to others. Plus all the mental (and literal) math to figure out what fits on each side and how to maintain order while maximizing the space on the tape.

So, with that in mind, I have created two Spotify playlists as if each were one side of a true ’80s mixtape.

A 90-minute limit was imposed with each playlist honoring the 45-minute limit per side. These song selections are meant to convey a fictional personal story between high school lovers. Imagine that one of them opens their school locker to find this tape planted inside, with no note about its origin so the recipient is left to guess who made it.

This was often a test of the bond between the two: would the recipient surely know who it came from?!? More than a few hearts were broken in high school when the recipient of such a tape guessed the wrong source. Alas, this was “sport” and right of passage of ’80s teenagers!

Because it is the 21st century and not the ’80s, I will forego the inclusion of handwritten lyrics and leave it to you, dear listener, to find those on your own, should you so desire. Without further ado, the ’80s Mixtape with an A-side of love songs and a B-side of anthems. Enjoy the nostalgia!