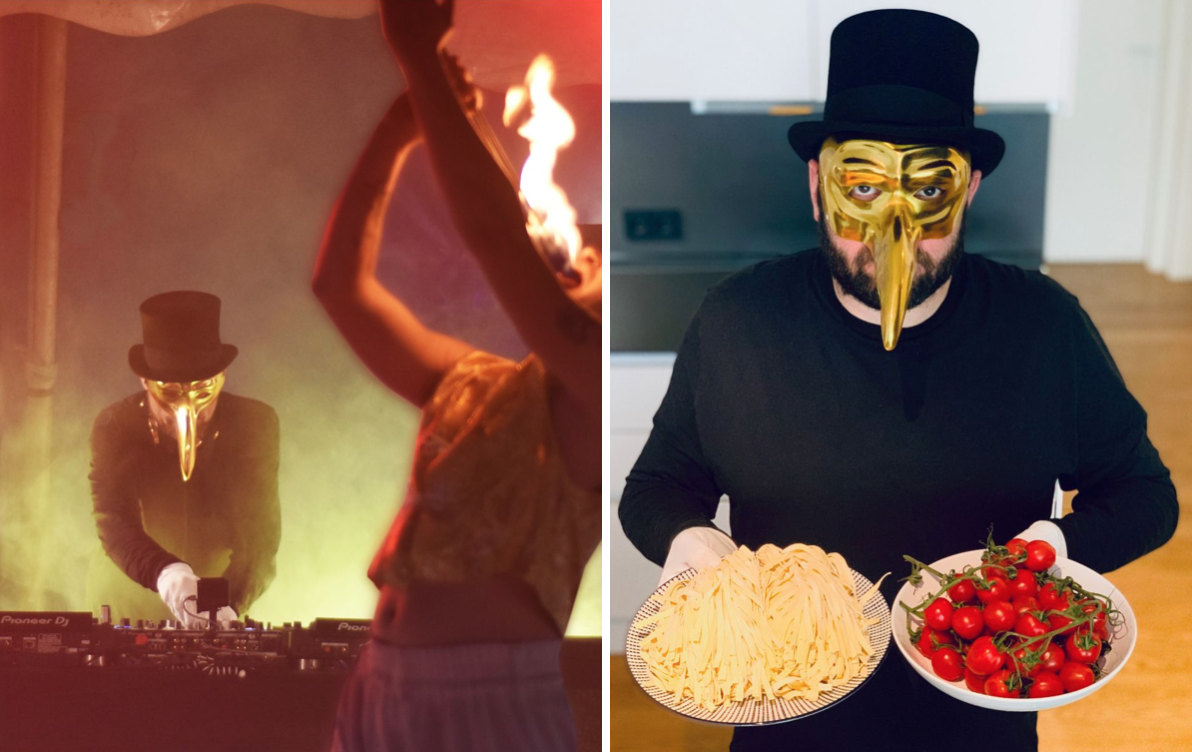 As shows have been postponed and plenty of extra time has appeared in the lives of many artists in the dance music realm, finding new ways to stay connected with their fans around the globe have evolved. One artist constantly pushing the boundaries has been Claptone, and while he might have appeared on some livestreams during the stay-at-home orders he’s now serving up something else to tune in and watch: Claptone’s Quarantine Canteen.

Hosted every Sunday at 12PM PDT (3PM EDT) on his YouTube channel, Claptone dedicates each show to recreating recipes from places he has visited around the world. For every dish, the multi-talented producer incorporates a special Claptone twist to take viewers on a food journey while putting them in a coma with a compilation of flavors.

So far, there have been three separate dishes featured on Claptone’s Quarantine Canteen.

First, a Golden Octopus inspired by the warm summer nights Claptone experienced while being engulfed by countless tapas spent in the beautiful country of Spain. Second, a Pasta ‘Claptonese’ an Italian masterpiece consisting of fresh ingredients that “once you’ve taken the first bite, you will feel like you are dining in a lovely garden in Tuscany.”

Most recently, Clatpone featured a ceviche ‘Claptuvian style’ provoked from the colorful depths of Peru and it’s incredible culture along with a take on the Pisco Sour cocktail as well. All of these dishes, portray only the beginning of Claptone’s rich exploration of gourmet vegetarian and pescatarian recipes!

As a foodie and versatile chef in the kitchen myself, I’m giving Claptone a round of applause is inevitable with his brilliant combinations of ingredients and inspiration from around the globe. He keeps his audience entertained with his spine-chilling tone but the result is something exemplary. Let us know if you’ve tried any of these dishes in the comments below!

Watch the episodes of Claptone’s Quarantine Canteen on YouTube: