Kid Froopy comes out of hiatus with Silver Silver, an 11-track album that exemplifies fantastic songwriting and production!

There is something magical about listening to Iowa native, Kid Froopy. He’s unlike a producer I have ever heard and does a tremendous job of crafting his songs with the utmost detail. Kid Froopy has been on a three-year hiatus of releasing tunes, but is now back with his debut album Silver Silver, out now on Deadbeats!

Back in 2016, Kid Froopy wowed listeners with his track “BB (Four Missed Texts),” released on Moving Castle. His style of infusing vocals with upbeat, melodic chords is a breath of fresh air. On Silver Silver, his first release since Drive Slow in 2017, Kid Froopy lets fans take a deeper look at his move and touches on themes of isolation, missing home, heartbreak, and family troubles.

Take a listen to Silver Silver on Spotify or your favorite streaming service, read on for more insight, and let us know what you think of Kid Froopy’s debut album!

From the intro track, “New in Town,” you can gather that Kid Froopy is detailing his move from Des Moines to Los Angeles. It’s a track that showcases hallmark features of LA such as the 405 and nice weather set behind heavy, emotional chords and cinematic soundscapes. It flows into the second track of the album “Skeleton Key.” This track is full of percussion and instrumental elements. It’s an easy listening track that provides a contrast to the intro track.

The third track is the previously released “Some Nights I Feel Like Crying.” This is one of my favorite tracks off the album. It’s a track that highlights how moving to a big city can sometimes cause you to feel isolated. The production is phenomenal and Kid Froopy does a fantastic job of contrasting the emotional lyrics with upbeat production elements.

On “Meet Me In The Garden” and “Hairy,” Kid Froopy truly tugs on the emotional heartstrings.

The fourth track of the album, “Meet Me In The Garden,” transports listeners to a light and airy soundscape. The track drops into something I can only describe as Jai Wolf meets Odesza. It’s something that will instantly put you in your feelings and make you get a little bit introspective.

If the previous track did not do it for you, then there’s “Hairy.” It’s oozing with emotion from start to finish. It’s one of the slower tracks off the EP, but you can hear the pain in Kid Froopy’s voice as he sings that he “can’t be hurt again.” The production behind this is mellow and sets the mood of the track from the start.

The album picks up with the next two tracks, “RNR” and “LOVE-LETTER-FOR-YOU.TXT.vbs”.

If tracks four and five were the emotional ones, tracks seven and eight are the more upbeat, dance-friendly ones. “RNR” is a track everyone can relate to. Its lyrics encompass going through day after day as the world spins around. It’s set to energetic melodies that instantly put the listener at ease.

“LOVE-LETTER-FOR-YOU.TXT.vbs” is an infectious track that showcases his astounding production skills. It reminds me of a song you would play driving through town with the windows down on a summer evening, not a care in the world.

Closing out this album are “Easy Love,” “The Santa Ana Public Parking Structure Closes At 12AM,” and “Greenbelt.” “Easy Love” was a previously released single and has an incredible, easy-listening vibe to it. It’s a track you can put on repeat for hours and you would not get bored with it.

Everything leads up to the final track of the album, “Greenbelt.” On this tune, Kid Froopy opens up about his family, fear, and issues that he has with them. As he ends the album, he reminds himself that he uses his songwriting to mask problems and issues that he would never talk about in person. It’s a phenomenal end to a deep body of work from this rising star in the scene. 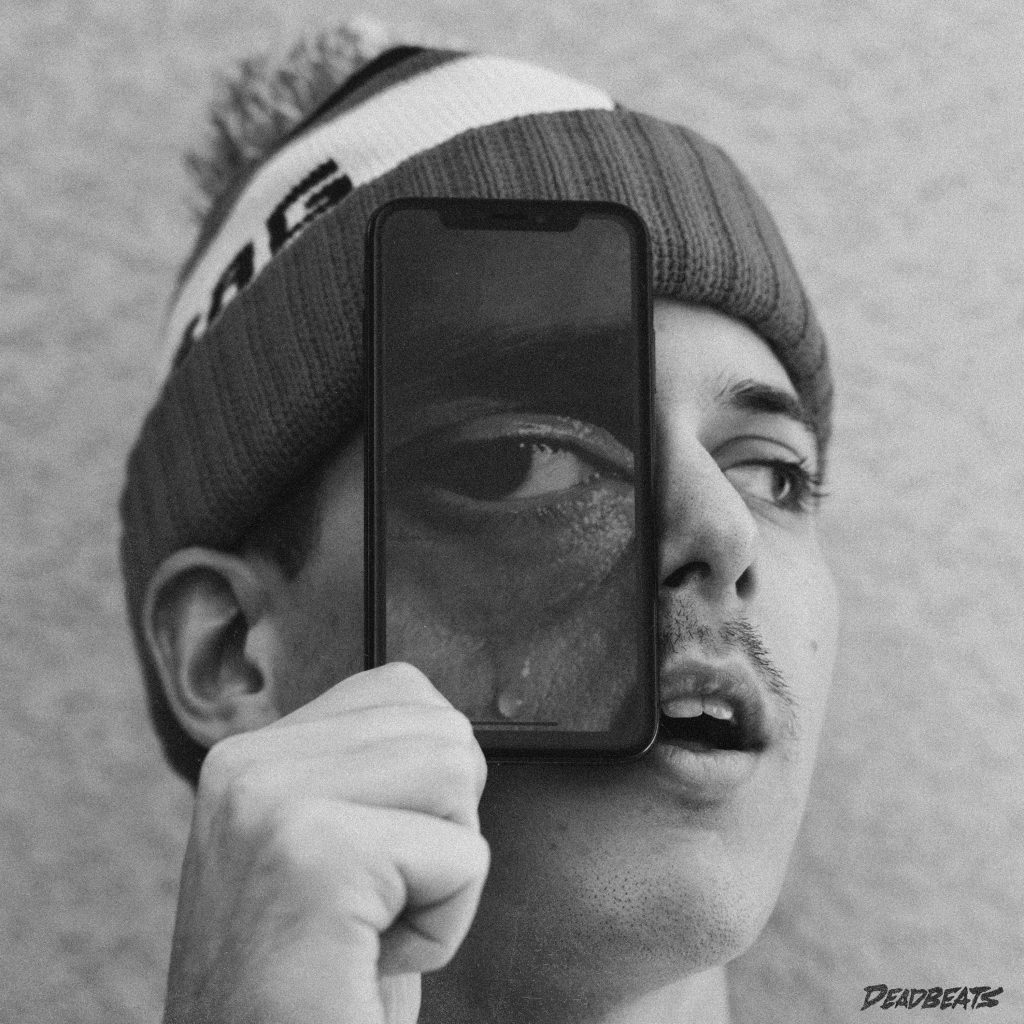 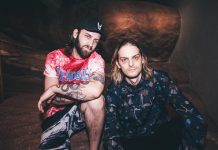 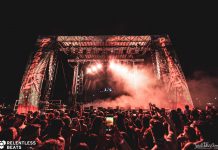