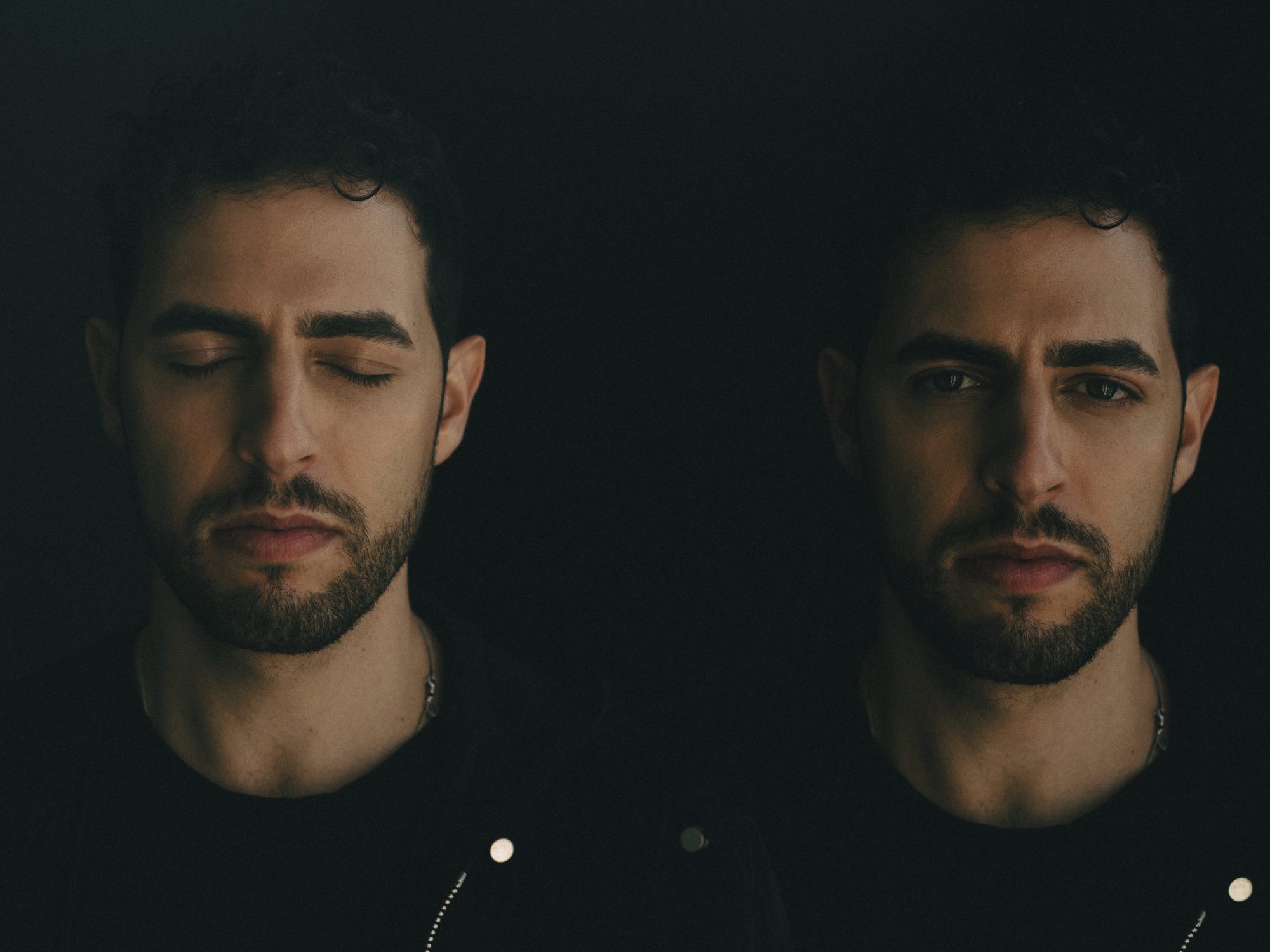 Jason Ross tells a story of love and loss with the first album released on Ophelia Records, 1000 Faces, that’s out now for your listening pleasure!

Jason Ross is no strange name to those who closely follow Anjunabeats. Since his debut, he has proved to be an unstoppable force by creating huge tracks such as “Atlas,” “Many Days,” and “Valor” that won the hearts of many fans worldwide. In 2017, he teamed up with Seven Lions and had the opportunity to explore beyond the sound from the sound he was initially known for. Today, he has shown exactly where he wants to go next with the release of his album 1000 Faces.

1000 Faces is the first album to be released on Seven Lions’ imprint Ophelia Records and it’s quite the doozy. While the album features songs that Jason Ross had previously released such as “Shelter” and “One That Got Away,” he’s also included never before heard tracks that fit perfectly in the new soundscape that he’s created. Taking listeners on a journey, this album is one that you’ll definitely want to listen to if you want to immersive yourself in his signature blend of melodic styles.

Explore Jason Ross’s 1000 Faces by listening to the album on Spotify or any of your favorite streaming platforms. Read below to take a look into my personal experience with this fantastic album.

Like any great work of musical art, 1000 Faces tells a story and starts off with a beautiful intro, which connects directly to the first track, “When The Night Falls.”

The intro to 1000 Faces definitely sets the mood as light melodic tunes play throughout the track. There is no beat drop in this, only ethereal sounds and chords, which eventually dives right into the beginning of “When the Night Falls” that features Fiora. If you’re a fan of Seven Lions then her voice is one that you will be familiar with as she’s featured in multiple songs of his. Her vocals guide listeners through the buildup and eventually to the emotive drop that’s becoming a staple for all of Jason’s productions.

Even though this is just the second track on the album, it quickly became one of my favorites in large part due to Fiora’s gorgeous voice and how it melds so well with the melody Jason created. It’s a well-written track that and goes perfectly with the motif he’s trying to create.

Jason gets deeper into his melodic bass sound with “One That Got Away” and “Someone That I Needed.”

What makes “One That Got Away” special to me is that it features none other than Dabin along with it being the only track to feature a male vocalist, Dylan Matthew. This is a song where we see Jason Ross’ new sound really unfold as a high lead overtop heavy chords carry us through the chorus and evoking a ton of emotion along the way.

Starting with a piano arpeggio, Dia Frampton gracefully leads into the breakdown/buildup of “Someone That I Needed” that brings along some energy. While the lyrics are quite sad with her referring to herself as “a mess of broken pieces,” the melody is very uplifting. The track is at a higher BPM, doesn’t have any “bassy” drops, and because I’m a sucker for a song in a good major key it really sticks out to me as special.

RØRY appears next to lend her vocals to “Chains.”

“This is how we break the chains…” RØRY (Roxanne Emery) belts out in this dark sounding genre-bender. With a trance-fueled kick and bass-heavy chords, the track collides two worlds that Jason Ross has played a big part in. The emphasized dynamics of the track make this an absolute scorcher sure to make anyone go nuts when listening to it.

“Shelter” is up next and guaranteed to make you cry at least once. In fact, I remember the first time I heard the track at a Seven Lions’ show in Chicago back in December of 2018. It’s one of those tunes that will have you remembering every detail due to the amount of emotion that will rush over you when listening to it. Melanie Fontana lends her gorgeous voice and takes us on an emotional journey throughout this track. This is definitely my favorite track on this album and one of the best melodic bass tracks I’ve heard from Jason.

“Leave Me To Wonder” is a softer track that’s in stark contrast to his collaboration “Known You Before” that follows after.

Starting with a Spanish guitar that leads the track into Fiora’s incredible voice, “Leave Me To Wonder” brings with it a laidback, mellow vibe throughout. With soft chords and arpeggios strung throughout, Jason Ross conjures up images of a warm sunkissed day to create a truly beautiful track. It’s also very different from the next track, one of the hardest-hitting on the album, “Known You Before.”

“Known You Before” is probably Ross’ most anticipated track since he’s been banging the song out in his sets for nearly a year now and finally released it as a single. I have heard this song plenty of times live and it has unmatched energy in nearly any setting. The bassline is fat and the minor chords come in at the chorus nearly slapping the listener in the face. Much like Fiora, Emilie Brandt is no stranger to melodic bass fans and adds a great touch to the track.

Dia Frampton is back to bring us home with a fun tune aptly called “1000 Faces” which is one of the most catchy songs on the album. The song ends with Frampton saying “let go” which may or may not be on purpose as “Letting Go” comes on next.

On the final track of the album, RUNN sings lyrics that tug at your heartstrings and speak to the hardships of letting go of a loved one. “Letting Go” showcases how Ross can complement a stunning melody with amazing vocals. That signature overcasting high lead is back to guide listeners through the emotive chords after the drop and with a final note of “I’m not good at letting go,” the song ends and brings a sense of completion to the album.

Looking at 1000 Faces as a whole, it’s quite impressive to see him come so far in terms of production.

For years, Jason Ross was defined by his stylings in the Anjunabeats realm, but in the past few years, he has not only explored new genres but also has managed to master them at the same time. Some of the songs on this album have hit me as no other song has and I had an absolute blast listening to it from the first beat to the last. Thank you for showing us your 1000 Faces, Jason, I hope to see even more in the future! 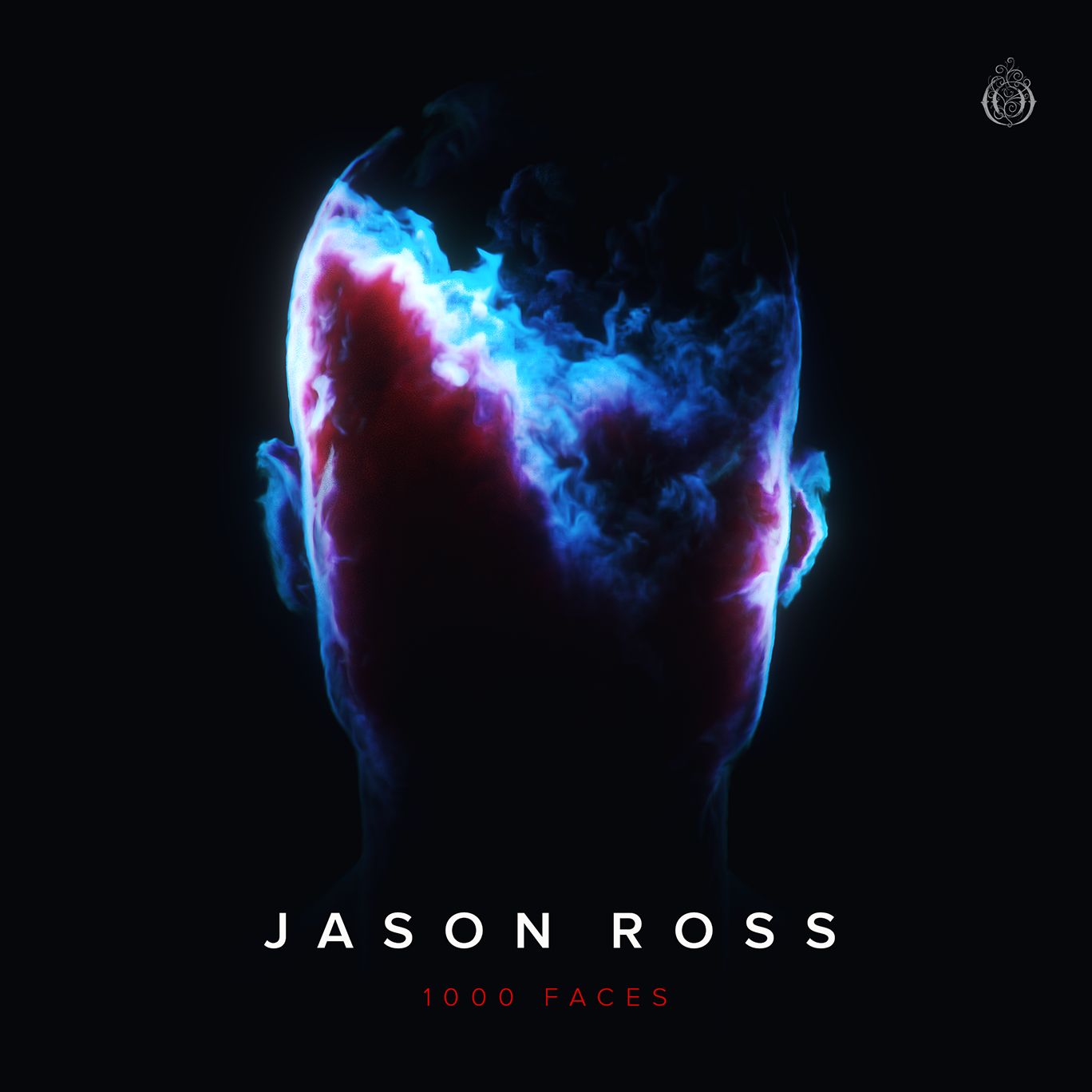