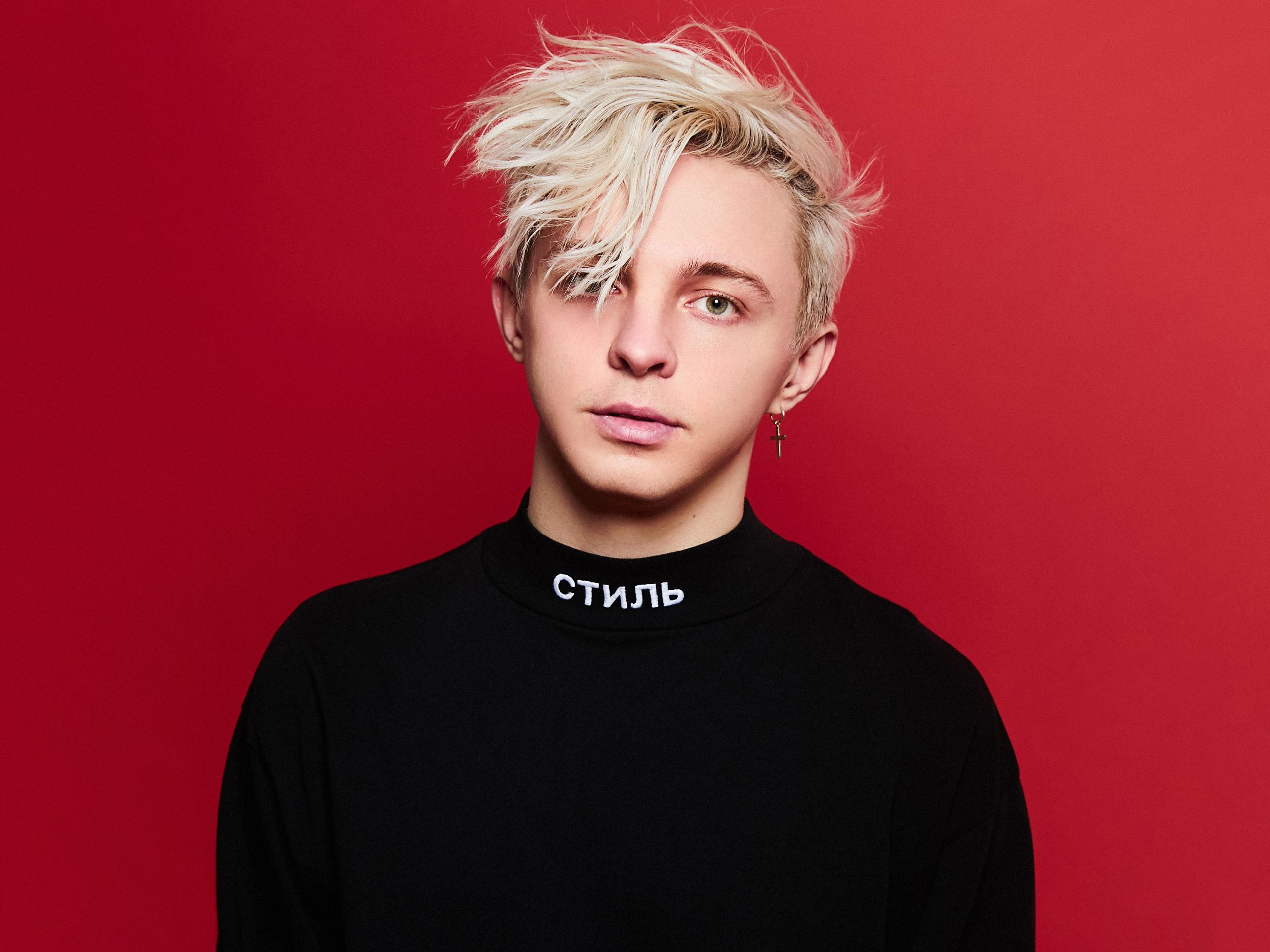 ARTY has released the first installment in his From Russia With Love series featuring four tracks he made with friends in his home country.

ARTY has been one of the most consistent artists in the dance music scene over the past decade. Always showcasing incredible expertise and striking a positive tone in his releases, his latest EP, From Russia With Love Vol. 1, continues the strong run he’s been on lately.

From Russia With Love Vol. 1 is the first installment in a new EP series from ARTY. Out now on Armada Music, the EP features four tracks that include the uplifting vibes ARTY is known for as well as several more experimental tracks, all of which are collaborations with some of his best friends from Russia.

ARTY took this opportunity to shine a spotlight on some of his favorite producers back home and explore a variety of different genres. “Outburst” was made with Stellz, a friend he’s known since he was 14 years old. “Freedom” with Muvy brings a hard electro vibe, while “Redline” with Kitone is a big club track with jungle terror influences. Closing out the EP is “Strings ID” with NK, an uplifting track that features a classic ARTY sound.

“I am incredibly happy with how Vol. 1 of my ‘From Russia With Love’ EP has been received by the fans and dance music community! With its club roots, the music found a place in a lot of people’s hearts. And what’s even more incredible is the excitement from all of the friends of mine I’m working with on this project. Seeing the response from our tracks motivates them to keep making more amazing music and motivates me to keep pushing the limits. ’FRWL, Vol. 1’ is out now, but it’s only the beginning of something much greater.”

Listen to From Russia With Love Vol. 1 by ARTY below, stream and purchase it on all platforms, and let us know what you think of this release in the comments! 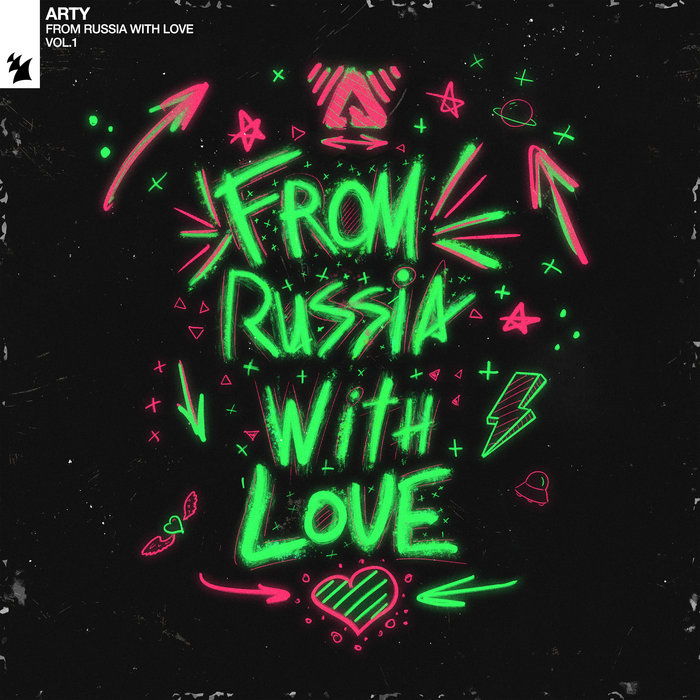 Connect with ARTY on Social Media: