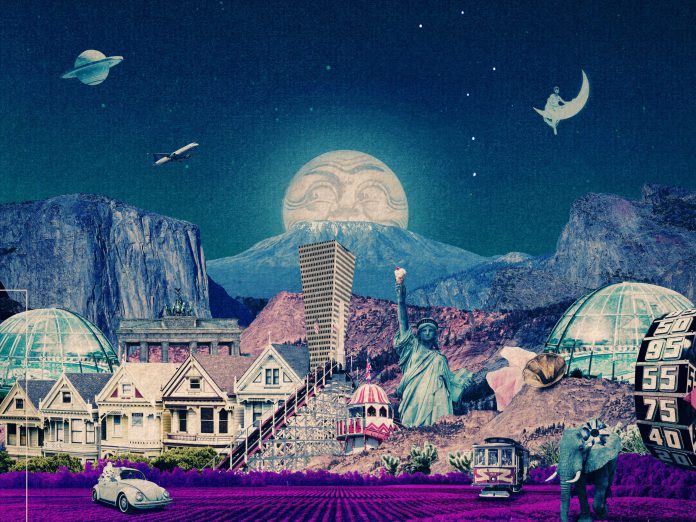 Luttrell taps Antic & Della and Leaving Laurel for the first set of Lucky Ones remixes and they are two glorious renditions.

Last month we saw the release of Luttrell’s second studio album Lucky Ones, and now we have the first two remixes. Out now on Anjunadeep is Lucky Ones (The Remixes: Part 1) which features reworks of two tunes off the album from Antic & Della and Leaving Laurel.

First up from Anjunadeep regular Antic and Argentinian producer Della is a synth-heavy re-imagination of “Synergy 2000.” The track is paired with flickering arpeggios bringing a hard-hitting drum groove. I described the original as a song that is “uplifting, playful, and even little dark,” and I love how they tapped into the darker side of this tune. The enhanced percussion beats are absolutely intoxicating, too!

For the second remix, we hear Leaving Laurel fresh off the back of their recent label debut for their rework of “Lucky Ones.” The down-tempo remix blends the original’s electronic elements with their characteristic organic instrumentation and also layering the original vocals with soothing piano progressions.

It’s beautiful how they removed some keyboard chords from the original only to build in the new piano progressions. The remix is different enough to completely stand on its own while honoring the original as well, and it was a special treat to get a behind-the-scenes look at it as well.  I’m also just a sucker for a calming, down-tempo tune, especially one that comes from an original I already love.

Listen to Lucky Ones (The Remixes: Part 1) on your favorite platform – and don’t forget to grab a copy of the limited edition 2×12” Vinyl with Luttrell motif die-cut slipcase!

Stream Lucky Ones (The Remixes: Part 1) on Spotify: 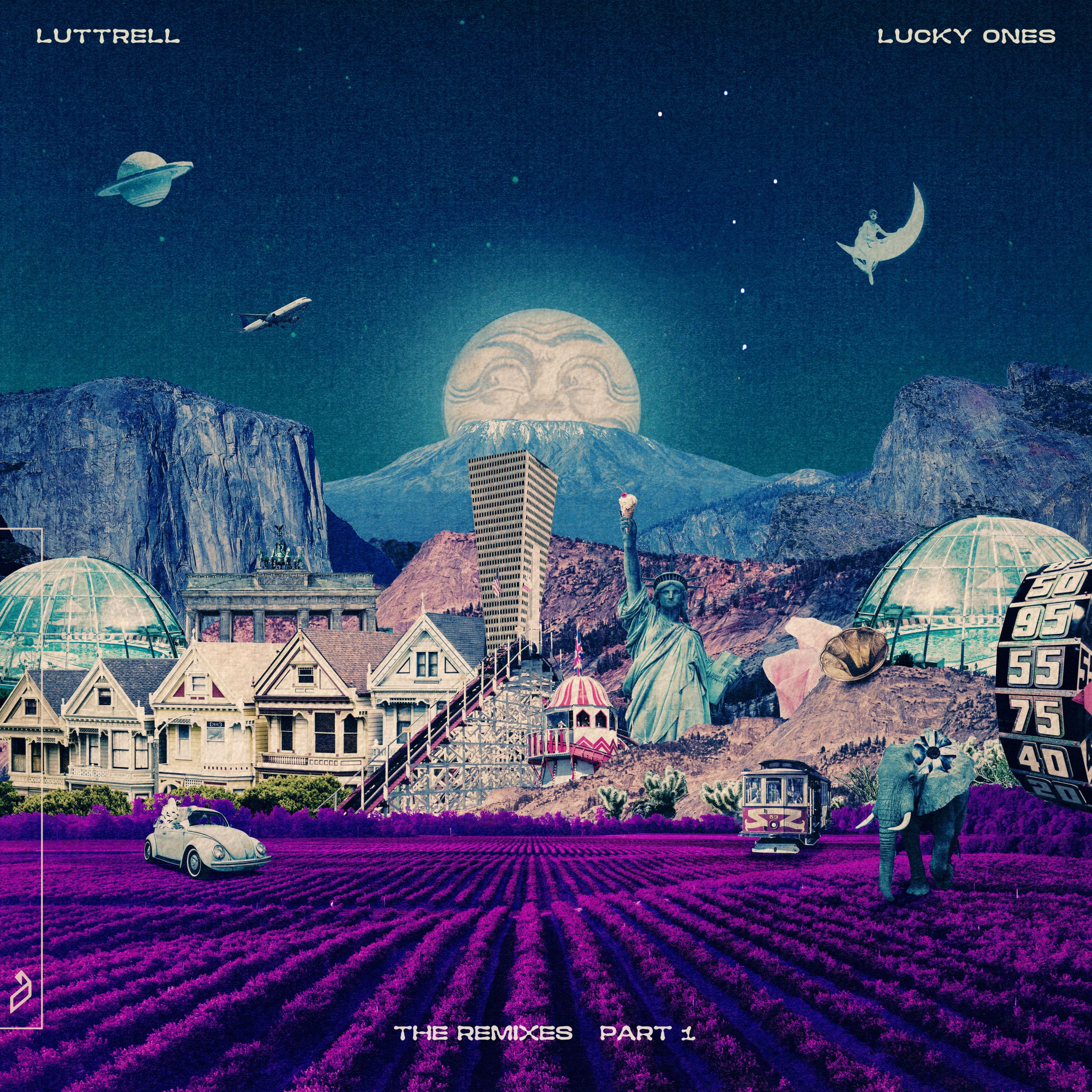