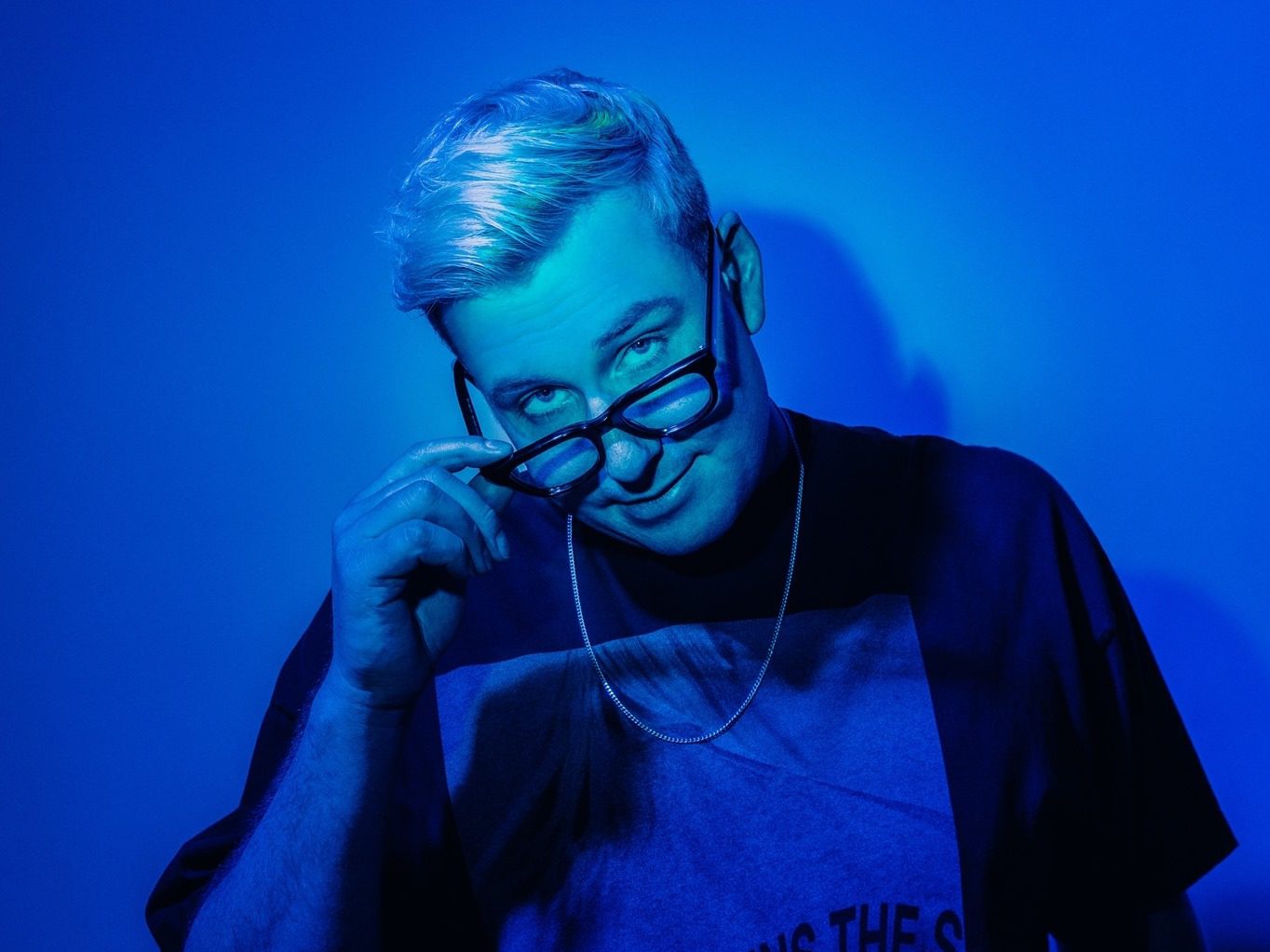 Dr. Fresch chats about how his collab “THICC” with FREAK ON came about, producing lo-fi hip-hop, and how he’s spending his time inside!

There are few people in the industry that work as hard as Dr. Fresch. From managing his own record label and releasing frequent mixes to producing some of the grooviest tracks around – this doctor seemingly works around the clock. If dancing is the cure you need right now, a Dr. Fresch track will give you that and more!

In a few short years, Dr. Fresch has made massive waves in the dance music world. Starting out as the winner of the Insomniac’s Discovery Project back in 2013, Fresch, used the momentum he gained to propel his project forward. He’s played countless festivals such as EDC Las Vegas, Coachella, Splash House, and CRSSD Festival. Additionally, his distinctive style of house music has gotten him tour dates around the world.

Already a few releases deep for 2020, Dr. Fresch brings us “THICCC” with his fellow house friend (and roommate) FREAK ON. The track is out now on Dim Mak and contains vocals talking about a voluptuous woman’s behind. Don’t let the vocals fool you though, this track is all energy the minute the drop comes in!

Take a listen to “THICCC” on Spotify below, download or stream it on your favorite platform, and read on for our chat with Dr. Fresch!

Hey Dr. Fresch, thanks for chatting with us today! Let’s talk about your most recent release, “THICCC,” that’s out now. What was the process behind making this track with fellow house producer FREAK ON?

It’s a pleasure! Thank you guys for supporting me over the years.

Vinnie and I have been roommates for a few years, so it was just about finding the right time and place to make our first collab happen. We came up with this rocking-house meets electro-house instrumental about a year ago, but never finished. Then about six months ago we got raunchy one night and recorded the vocals. The verse would be FREAK ON and the pre-drop is both of us. It’s really just a fun record that two friends made together.

You looked like you were having a blast on the recent Beyond Wonderland Virtual Rave-a-Thon. How was that experience playing in front of millions of viewers at home?

It was awesome! Nerve-racking, kind of — but not in the same way as a normal set. I tried not to focus on the fact that my audience would be hyper-critical, so I had fun with it, acted normal, and it turned out perfectly. I had so much fun!

Being a Discovery Project alum, what are some tips you can give you aspiring producers to get their tracks showcased in the project?

Focus intently on creating a unique and consistent artist brand, from a sound design perspective and instrumentally stylistic perspective; develop and use your own signature bass, lead, and drum sounds over and over. This is not only what A&Rs want to hear, but it is also what allows fans to make that connection with your music even before they can remember your name.

Earlier this year, you made mention that you have to change the name of your Prescription Records imprint. Have you decided on a new name for the record label and what your future plans are for the label?

That is true — we are coming to the end of a hiatus, and the label formerly known as “The Prescription Records” will be relaunching under a new name soon, info will be dropping shortly. We will be releasing music as we did before, but there will be some exciting changes for the platform too. Expect releases in a major way this summer!

You are approaching your 100th edition of The Prescription on SoundCloud. What’s the journey getting that guest mix series established been like?

Pinch me, dude! It’s been crazy – what started as a tongue in cheek name for a mix series [that one of my best friends came up with] spawned into an entire branch of my career. The Prescription has been my main vein to the industry, and I’m excited to see where I can take it in 2020 – especially with the [forced] dawn of the streaming era.

On your Instagram, you have tons of videos from your sets showcasing various remixes, edits, and IDs. How do you feel social media has enhanced or hampered your abilities as an artist?

I think social media has most definitely enhanced my ability to not only deliver music to my fans, but, more importantly, to establish a lasting personal connection that they can then associate with my music. I am an extroverted, animated individual who wears his personality on his sleeve. My personality is constantly incorporated into the Dr. Fresch artist brand, so social media has been essential to my artist growth.

You can make the argument that I have to simplify my music so it’s more appealing to a mass audience, but my hardcore fans always end up diving deep into my production and DJ sets through other platforms. So I think in the end the only ability hampering is the toll social media takes on your anxiety and energy levels.

I made a major breakthrough here about a year ago when I started making Lofi hip hop – I urge you, producers, to create a yin and yang situation within your brain. If you produce aggressive music, spend dedicated time writing the opposite. I started to do so and it has sped up my productivity for Dr. Fresch production at least two-fold.

My biggest struggle was the initial brand identity that I faced. I started making g-house and bass house with trap breakdowns as early as 2013 and it took promoters years to “figure out my brand.” Even after Jauz and Ephwurd drove the bass house moment forward in 2014, it took me a couple of years of developing my sound for it to start to make a connection on a mass scale – and a lot of this had to do with people opening up to new hybrid styles in general.

In 2016 I released “Gangsta Gangsta” and went fully into this G-House meets Electro sound I’ve carved out of the industry — since then the scene has become more open-minded and my music has started to connect with people more and more each year. It’s important but unquestionably difficult to stay confident in yourself until you reach a breakthrough in your career, whether that’s from your sound connecting with fans, the industry changing, or both.

I am working harder, producing more, and thinking outside of the box. Competition is higher than ever, and anyone who’s treating this period of time as a vacation will feel the consequences.

I’ve been treating this phase like a meditative retreat for self-improvement; I’m almost constantly focusing on advancing my brand or my mental health. I’m keeping a routine schedule, sleeping enough every day and preparing for the worst. I’m constantly in nature and creating inspired art, but I’m also constantly building my business to survive any turn the industry might take in the future – this year, or for years to come.

Be as optimistic that the industry will prevail as much as you were hopeful that there would be no set clashes at EDC Las Vegas last year!