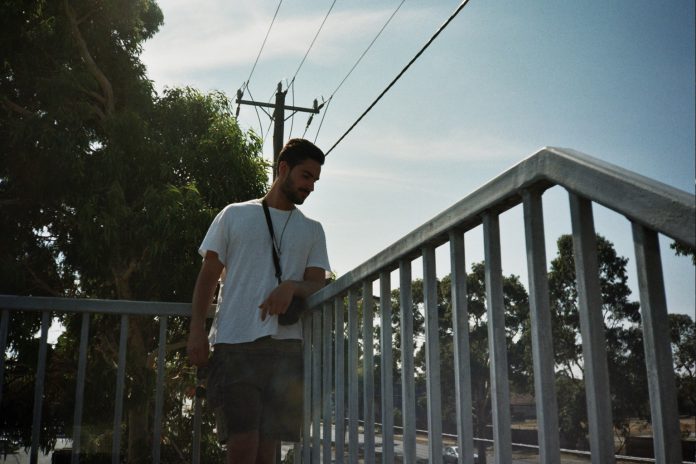 Since first breaking out on the scene, Luke Alessi has garnered himself global recognition and esteem. He has signed with labels ranging including RADIANT, Ugenius, and RÜFÜS DU SOL’s Rose Avenue imprint. Now, he’s made his way to Desert Hearts Black, a perfect label to showcase his darker sounds on new EP Hearing Noises.

On this EP, Alessi brings us back to those late club nights that we’ve been missing so much. He masterfully uses simple vocals and sound effects to produce intense and almost haunting soundscapes.

The deep techno and uptempo synths in the title track create a blend of mystery and nostalgia. “Desperation” follows on a slightly lighter note while maintaining those satisfying and dark progressions. Alessi’s build-ups are heavy and layered dramatically but the steady drops feel familiar and leave you wanting more.

Listen to Hearing Noises on Spotify below, download or stream the EP on your favorite platform, and let us know what you think the comments!

Desert Hearts Black continues to deliver the heavy techno sounds we can’t get enough of.

With so much on hold at the moment, we are fortunate that artists are still providing us with new music during this time. Whether it be soundscapes that take us to new realities, or they simply bring us joy by getting us to dance,  music has been unifying amidst this isolation and chaos.

Desert Hearts Black seems to be signing new artists in rapid succession with each doing the label absolute justice. Alessi is joining the likes of Marbs, Evan Casey, Rinzen, and Thugfucker on DHB. Stay tuned for more to come from Luke Alessi and Desert Hearts Black in the future! 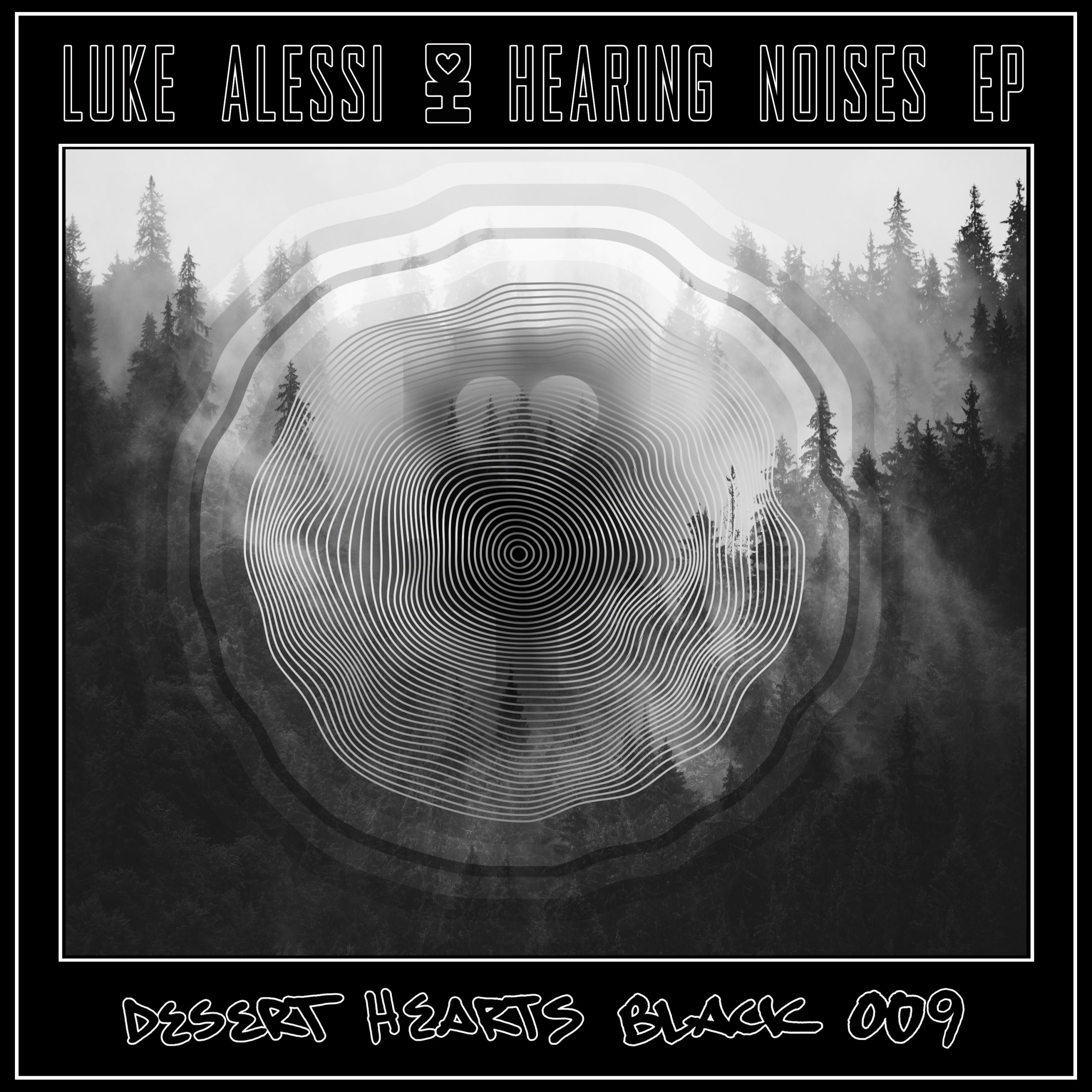